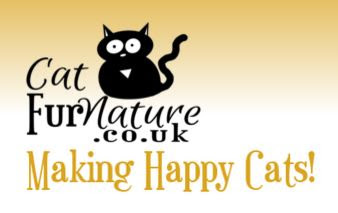 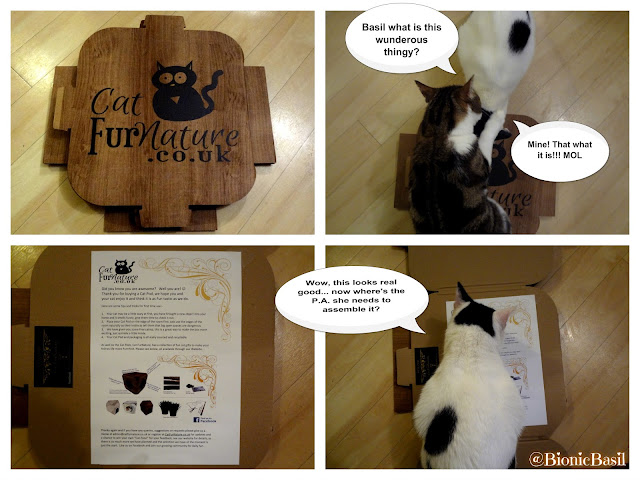 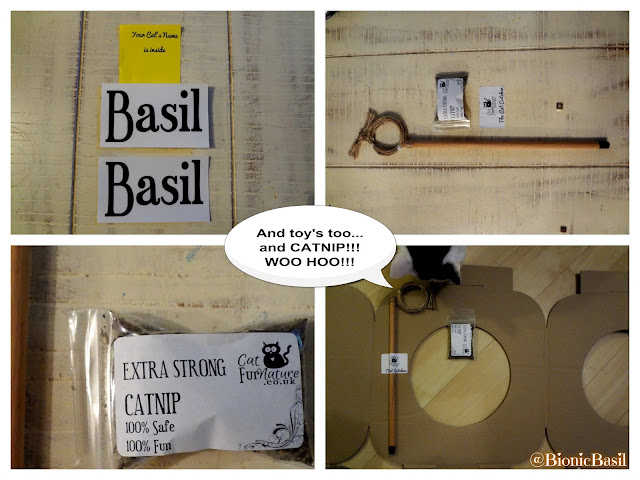 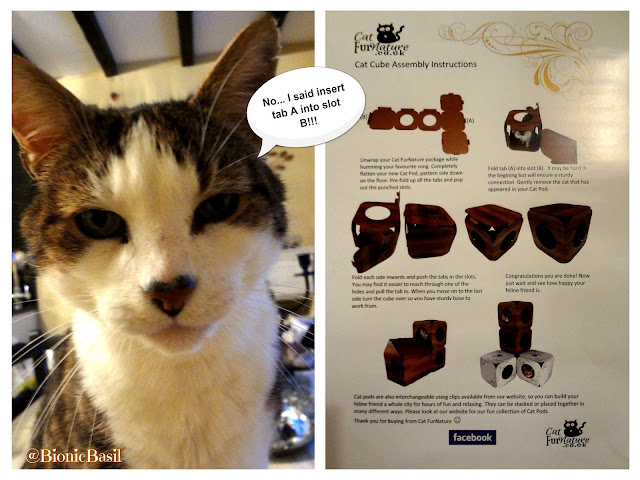 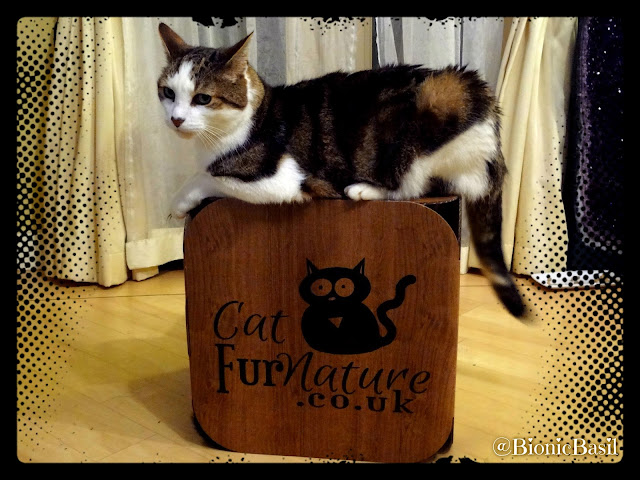 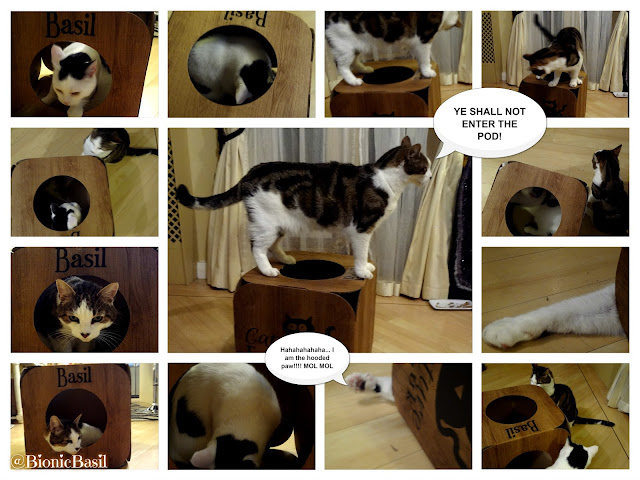 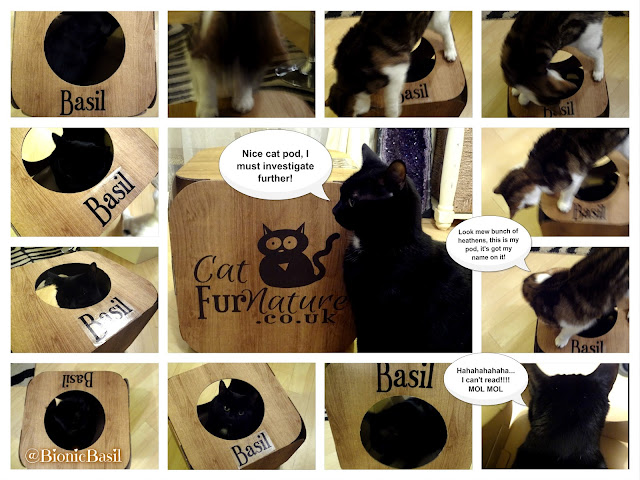 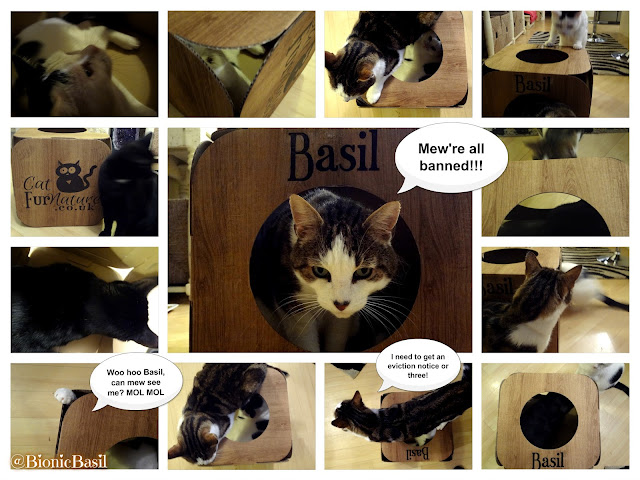 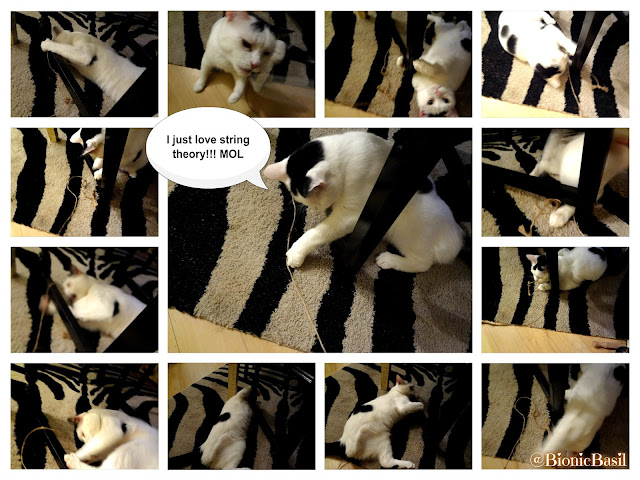 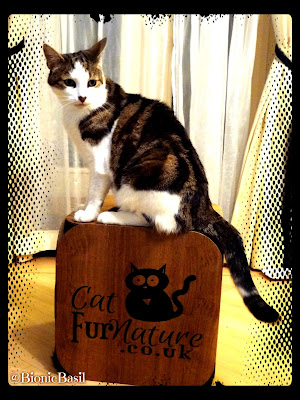 Graphics used under paid licence www.pizap.com
Glitter Text  www.picasion.com
[FYI: Even though we were given this item/s free of charge for a review, our review is completely honest and reflects our own experience with the product/s]
Posted by Basil and The B Team ~ BionicBasil ® at 04:00
Email ThisBlogThis!Share to TwitterShare to FacebookShare to Pinterest
Labels: Bionic Basil, sponsored post, The Saturday Special