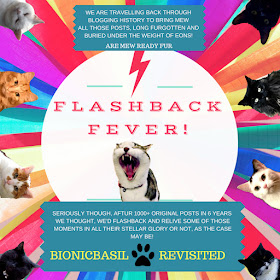 Today we are going back to 19th September 2018 and revisiting:

Let's jump in the time dilation vortex and go way back....

Woo hoo, that was fun... a bit more swirly than last time! MOL 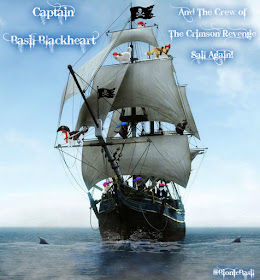 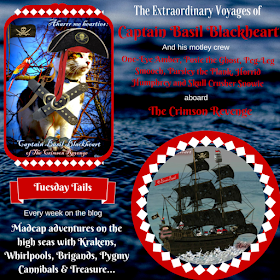 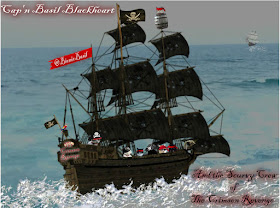 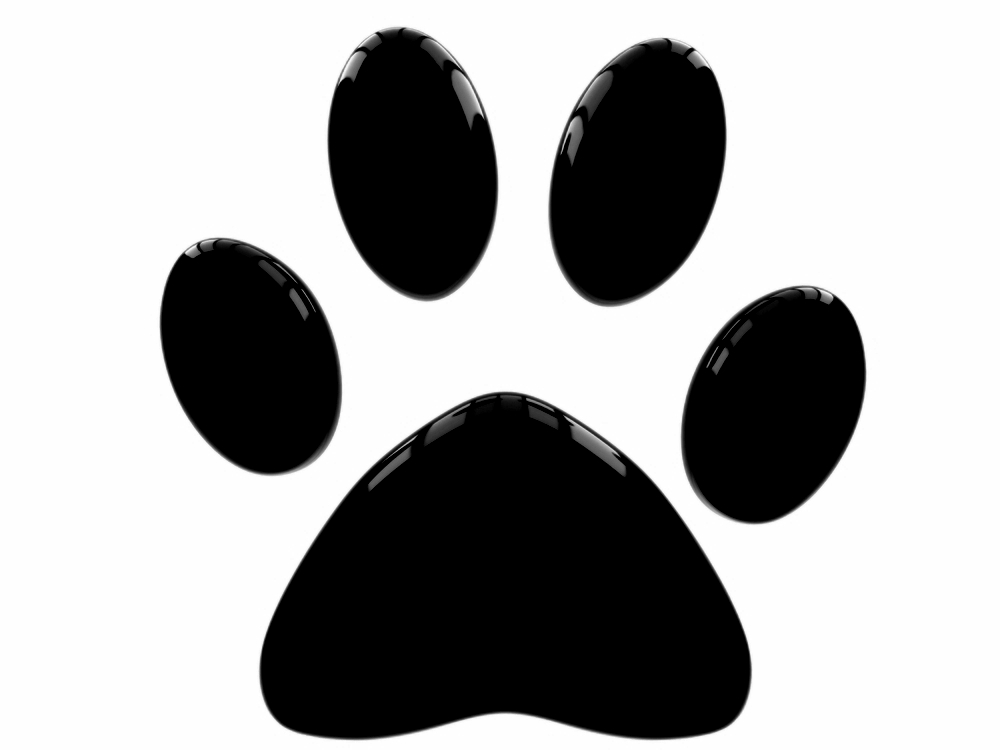