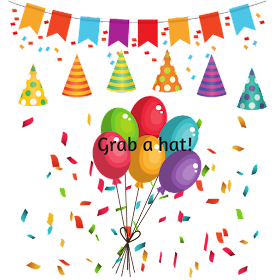 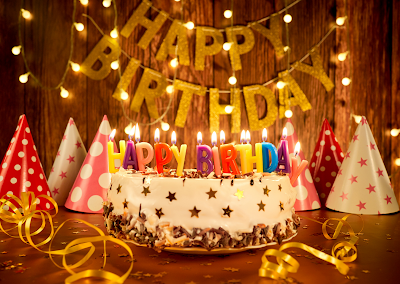 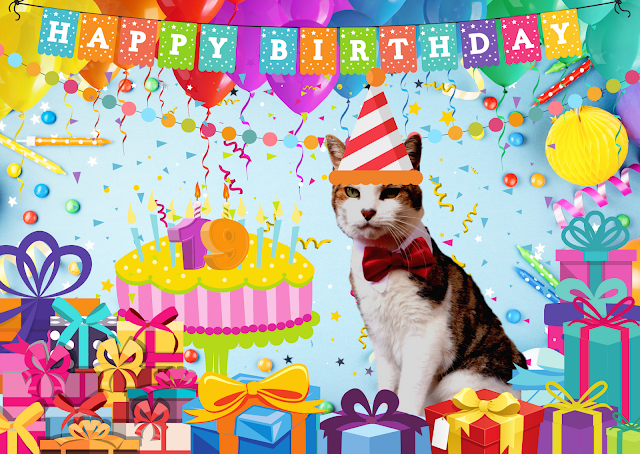 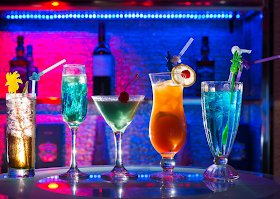 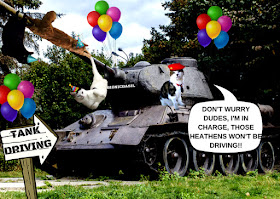 Also, we're offuring another completely unique 'one time only birthday guided tour fur 2021' of our secret bunker, though we did start pawtying in there earlier aftur our epic angel fursibs arrived, sorry about the mess - OOPS!  And if mew're feeling a bit peckish Humphrey can whip mew something up in his lab, yes, it doubles up as his purrsonal kitchen when he pops in to visit and he invented an A.I. replicator that can make anything mew want. 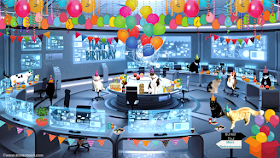 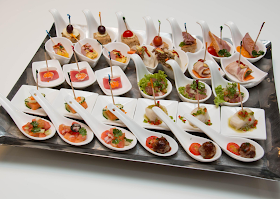 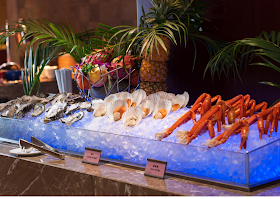 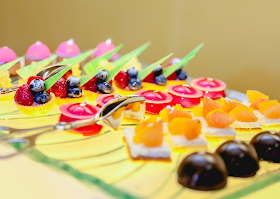 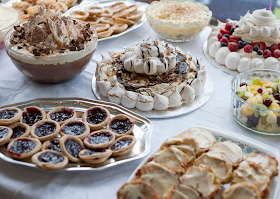 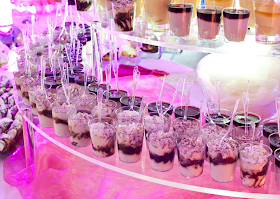 GIVE-AWAY
The give-way is open wurld-wide** as usual, and all mew have to do is leave a comment below. We'll do the draw fur the winner next Monday day at 5pm, so mew have until then to enter, and we'll post the winner on the next post we share.
Mew can also leave a comment on our Instagram account to be included too, though only
leave a comment on the birthday post.
And what's the prize, we hear mew ask?
Well, as all our pawesome regulars know, our giveaways are epically epic and we like to surprise mew with a little goodie bag with delightful things fur mew and your hooman.
We have one goodie bag to give-away
[**Unless mew're in one of those countries that aren't allowed to join in. Mew know who mew are.]

We do hope mew all have an EPIC time at the pawty, and if mew need to chill we have allocated the Crystal Room as the zen-zone, so mew can have a snooze, take five or just crash completely.
Thanks for coming, I love a big get-together at BBHQ with all my epically epic furiends!
Wing Commander (Angel) Basil  xx

Gifs and Glitter Graphics www.glitter-graphics.com & via GIPHY
Graphics created with paid licence www.canva.com and www.pizap.com Bunker Background Image used under license from Shutterstock.com
Basil and The B Team ~ BionicBasil ® at 00:30
Share