Guys, today it's my 15th Birthday, I may be getting on in life but I still know how to pawty, so let's get the house rockin' and this PAWTY STARTED!

Here's a little bit of kitty narcissism with a just a couple of  photo's of moi offur the years! MOL 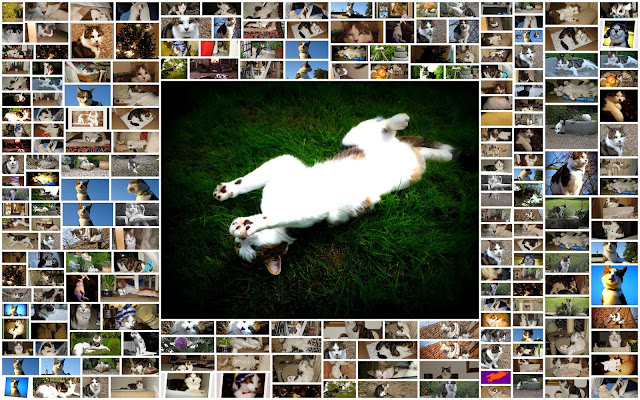 Dive in, grab a hat and eat some cake! 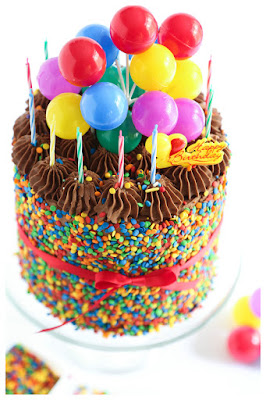 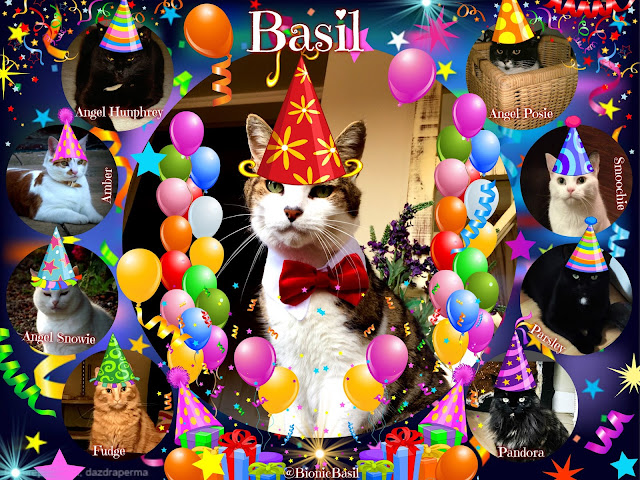 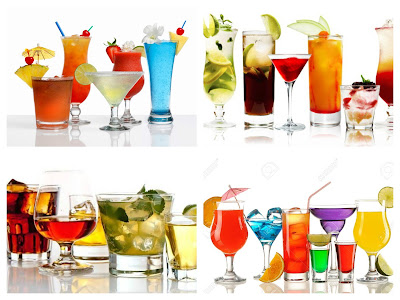 All drinks are created by Angel Humphrey the Master Mixer, mew can have anything at all providing its got nip in it! MOL 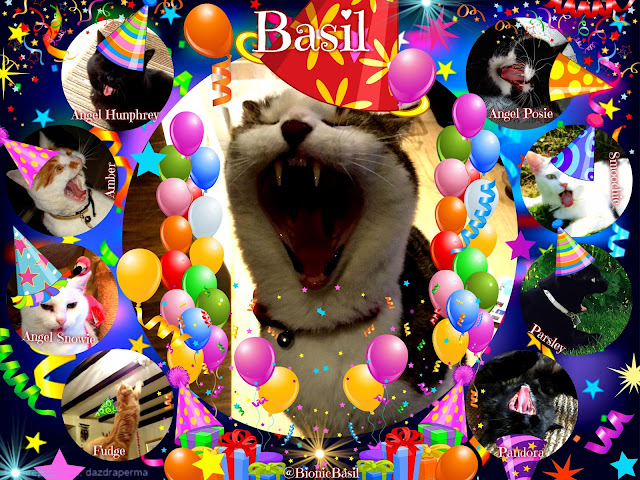 Fudge was off his chops, and kept trying to get the fairy in the chandelier.  "There's a freaking fairy up here!" he squealed with delight as he launched ceiling-wards again, in fact he made me quite dizzy yo-yoing up and down like that! MOL

"OMC!" I groaned as the chandelier began to swing back and forth.

Then he had a mad 23 seconds in the lounge with a catnip mouse while Pandora looked on rather bemused.

And to be honest I had to agree, one nip-pop and a shot of nip-quila and he's done! 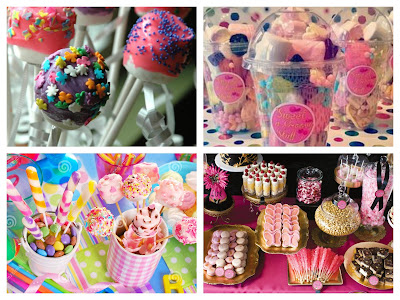 The sweetie buffet is rather delish, so take anything mew fancy!

"Fudge, get the flip away from the nip-pops, how many times do I have to tell mew, they're fur our guests!"

Smooch appeared and took young Fudge aside to sober him up before he caused some real mayhem.... 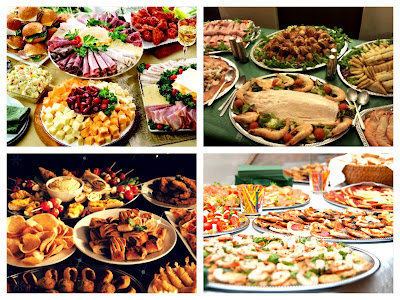 The main buffet speaks fur itself, purrlease help yourself!

Are mew ready to pawty? 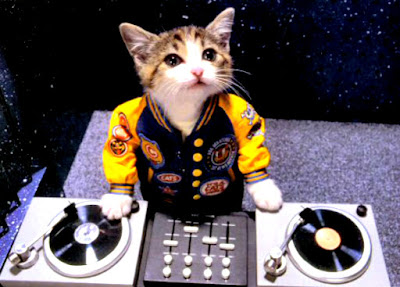 Guys, we so hope mew have a blast and feel free to stay as long as mew like, and fur those that may need a mid-pawty-nap, we've made in quiet zone in the crystal room so mew can get some zen harmonies and chillaxing happening.

Oh before I furget, leave us a comment to win a Basil goodie bag and one of the items will be an epically epic limited edition t-shirt, that the P.A. had made specially fur BlogPaws fur the BionicBasil Wurld Tour 2017. 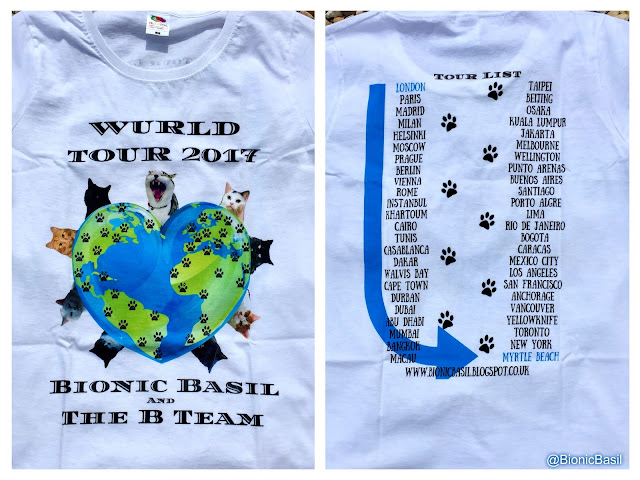