We've had a mega chillaxed couple of days, which may sound dreadfully boring, we did have effury intention of putting the Catmas tree lights outside, but then we realized we didn't have enough so that was put on hold until we can get some more this week.

And Fudge is a great source of entertainment fur those weekends when mew need a few laughs but can't be bothered to get the tank out of the bunker to go find any! MOL 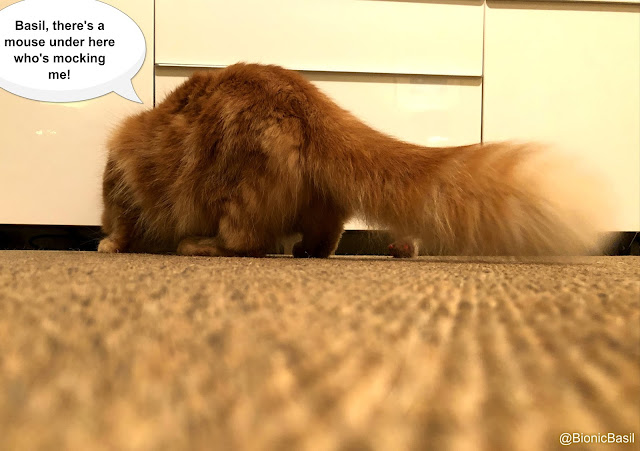 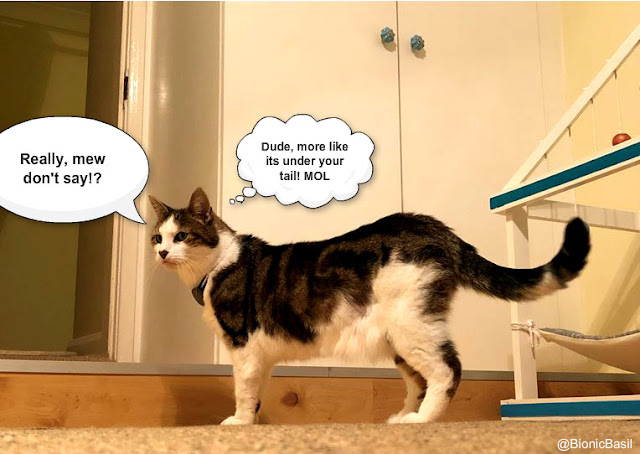 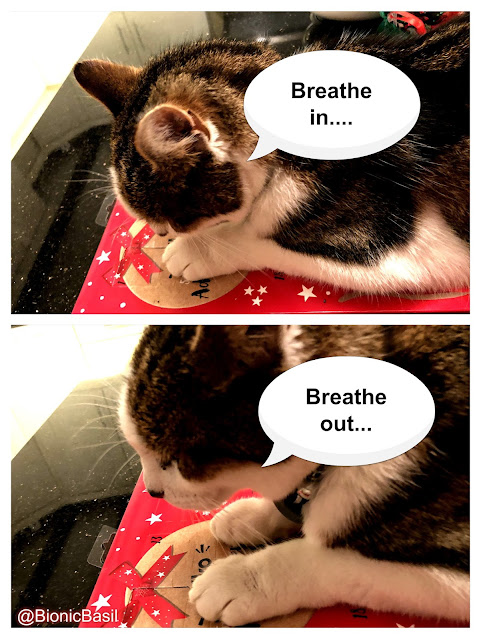 Don't mew feel better already?  I know we do, and especially me as I was actually Om-ing on my catnip advent calendar! MOL 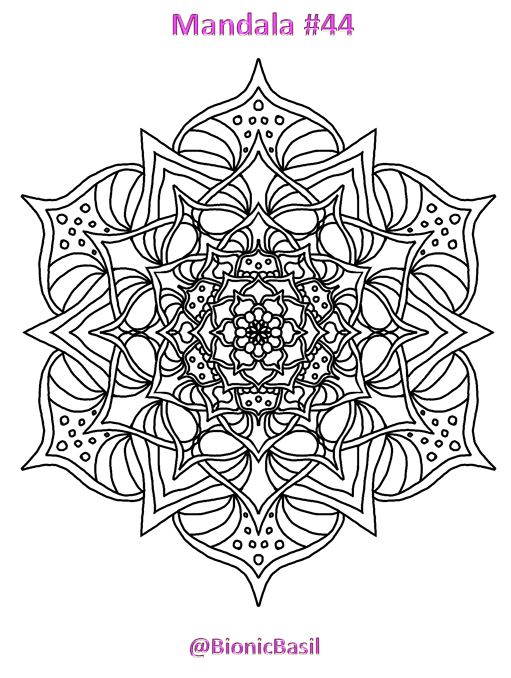 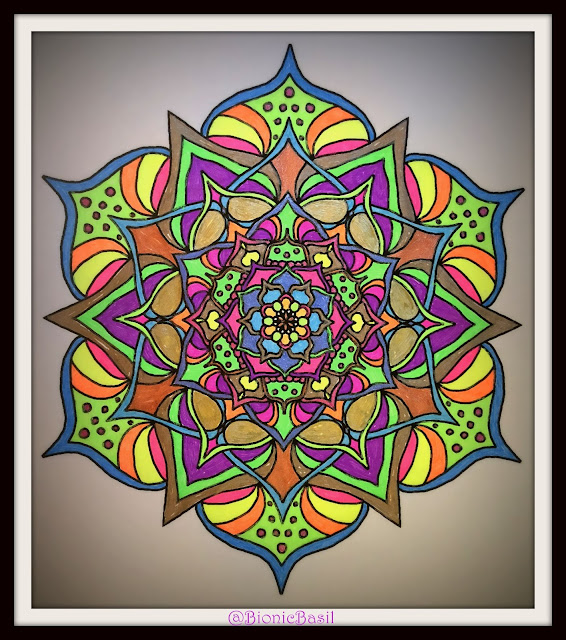 So on that note we'll say bye fur now and hope to see mew tomorrow fur part XV of The Last Big Jolly, the grand finale of this years epically epic adventure.