Welcome to another glorious week on the blog, what a delightful weekend it's been here at BBHQ. The temperature reached a balmy 13C, so we spent quite a bit of time outside clearing up, cleaning the pond out and sweeping; a little bit of snipping and pruning here and there, mew know a general kind of tidy up, and while we were snoopervising that, Melvyn was doing this... 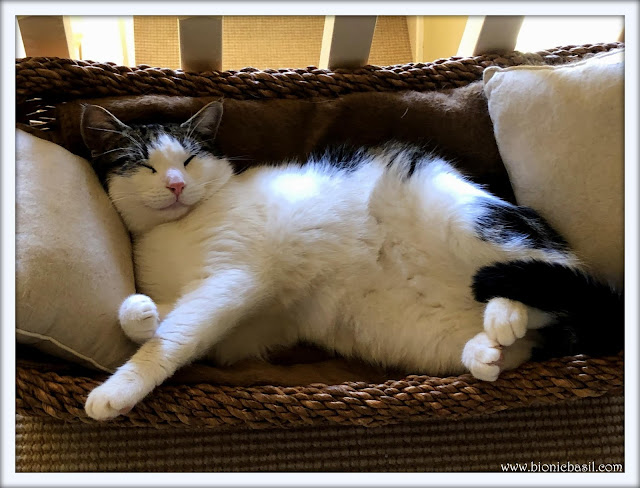 His homewurk was to purractice his OMing and getting his Zen Harmonies happening, and to be honest we were quite impressed with this furst effort ~ mew can just see those Zen Harmonies oozing off him, talk about being DEEP DEEP in the OM-Zone ~ purrfection fur sure! MOL

And now let's get your Zen Harmonies happening and your OM's on! 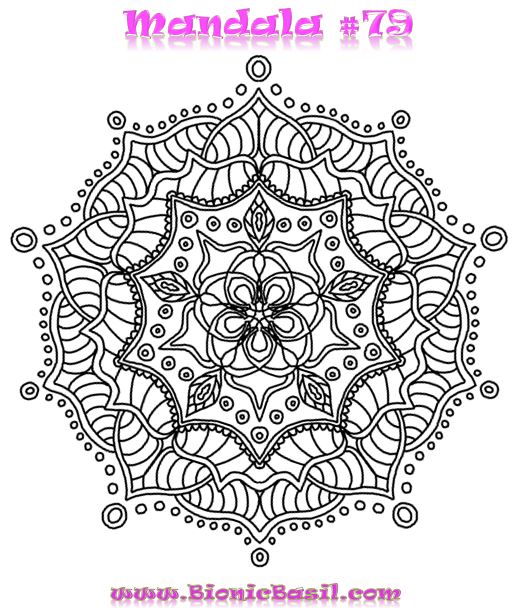 And here's our finished version... using greens, blues, and pinks fur a totally relaxing vibe.  These colours correspond in mentioned order to the following chakras:  heart, throat and higher heart, so absolutely purrfect some self-love and speaking your truth this week. 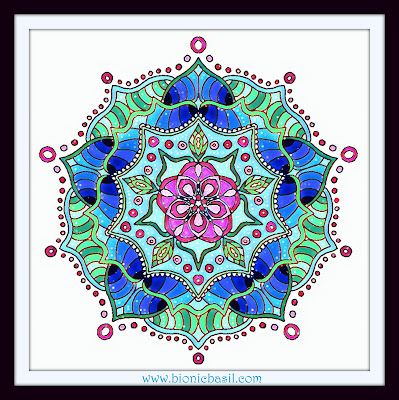 Coloured on the iPad and then transformed in Prisma, this time we chose the effect - balloons.

So on that note we'll say bye fur now, and hope to see mew on Wednesday when we're back with The Pet Parade Blog Hop with Dash Kitten and Barking from the Bayou, so we do really hope mew can come and hop around the wurld with us!