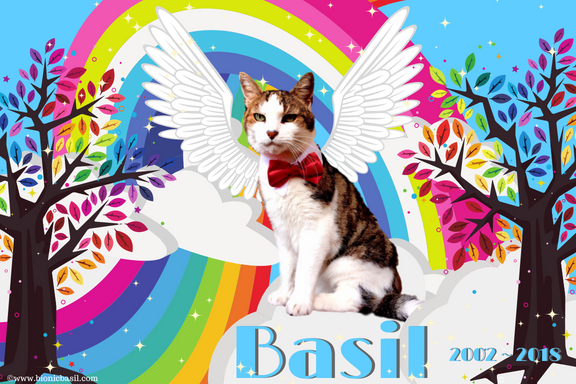 I know this post should have gone up yesterday, but we've had a few tearful days again - mew can imagine why.... though in all honesty it only seems like two minutes ago since my departure when I look back... time is a furry peculiar thing indeed.

So today my dearest pals I thought I'd share a few pics of yours truly from the way way way way back machine - all of these pics are from 2004 to 2009 and I don't think mew've seen them before, and fur me it's really interesting to see how things have changed at BBHQ offur time!

Below left is one of my furry furst pics in 2004 aftur arriving here at BBHQ, I really loved that wicker sofa under the gazebo tent.  Over the years I purrfected my ability to relax and chill out. 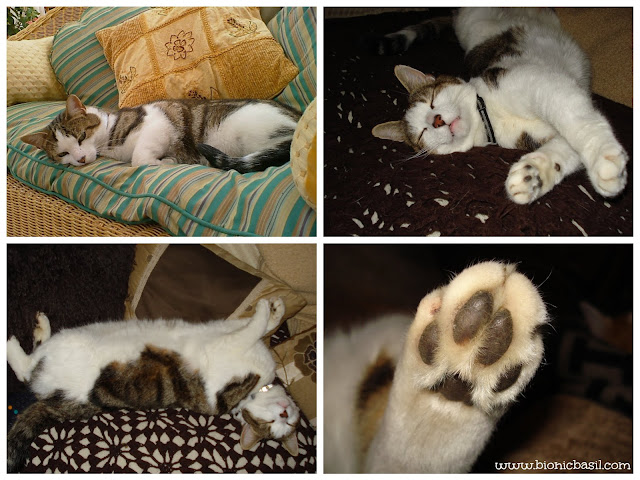 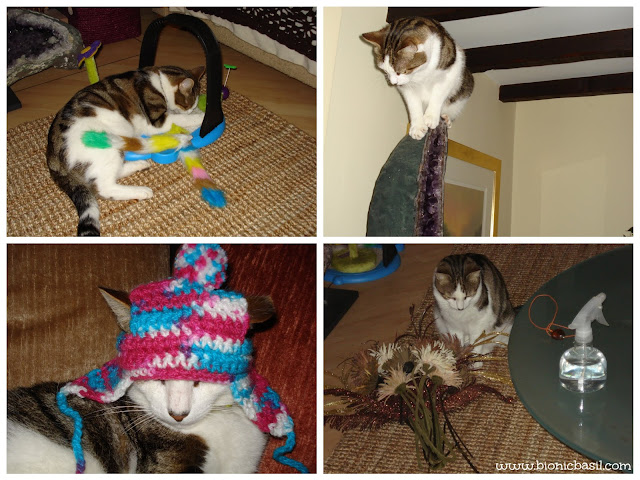 I was also furry adept at hiding on the kitchen cabinets above the fridge, climbing trees all year round and examining any water source that appeared in the garden. 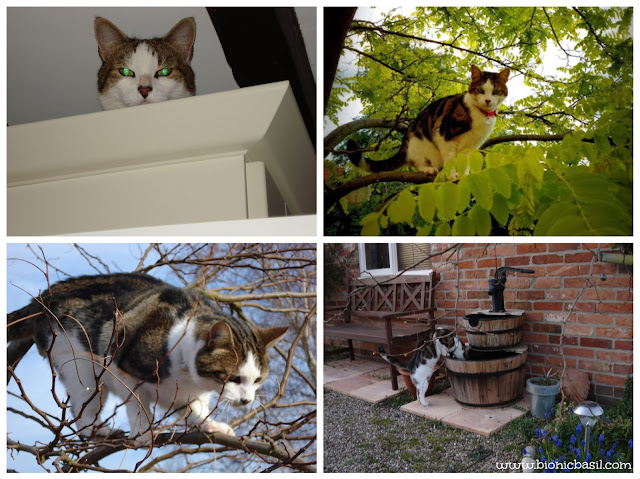 I also had a deep affinity with the great outdoors, spending many an hour whiling away my time in various locals in the garden and further afield too. 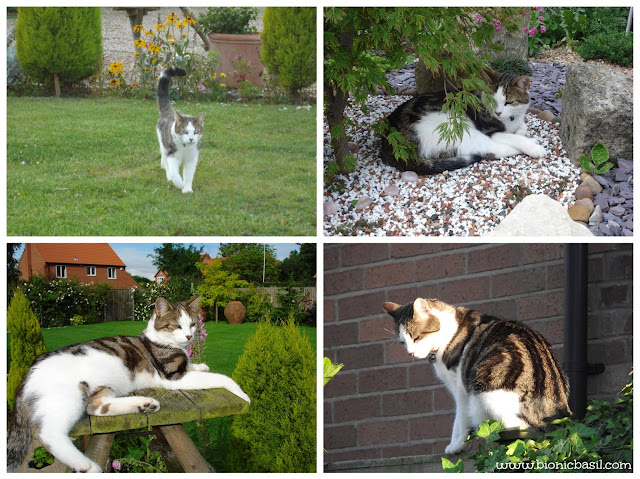 As the years progressed I found that crystals were really cool, sleeping with my paws up in the air was supurr comfy and the kitchen table was epic for stretching out on. 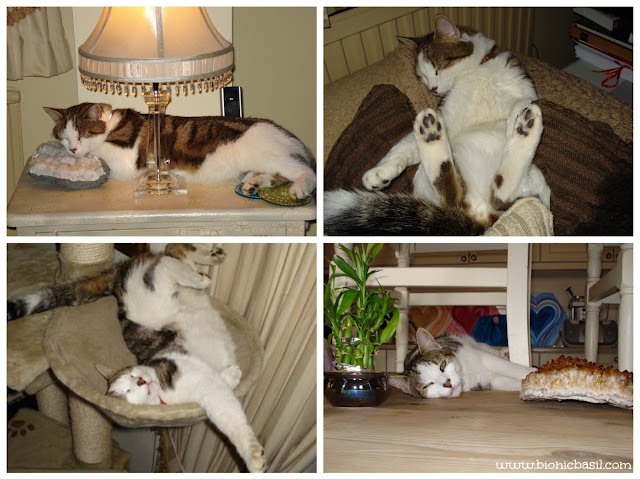 I have to admit on occasion I was rather naughty; climbing up the Catmas tree was a yearly tradition, and digging in the bonfire heap [cold of course] was also a given, especially if I was aftur a mouse with wanton abandon. But then I could be supurr angelic, like tuna wouldn't melt in my mouth! MOL 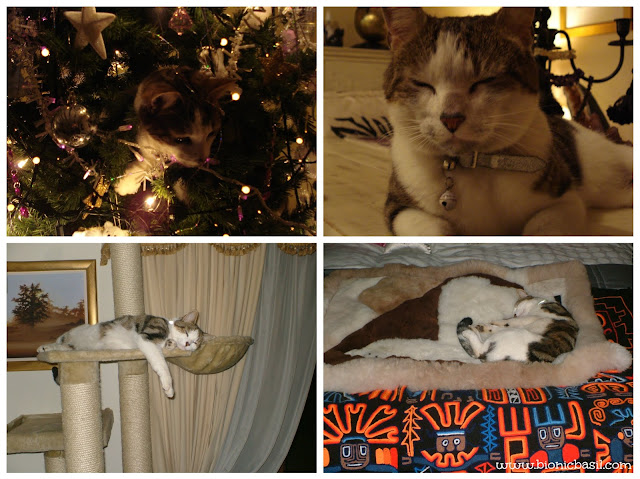 I had the best time effur!

Thanks fur visiting today and we'll be back tomorrow with The Pet Parade were we'll be announcing the winner of Parsley's, Melvyn's and Fudge's Birthday Give-Away.

Graphics created with paid licence www.canva.com and www.pizap.com
Posted by Basil and The B Team ~ BionicBasil ® at 12:30