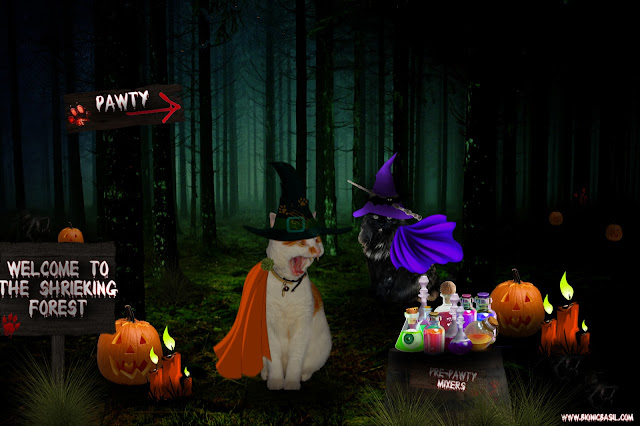 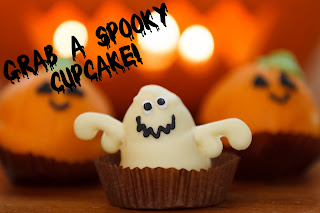 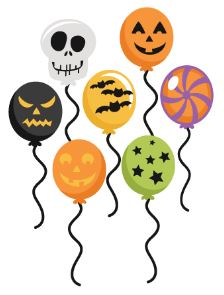 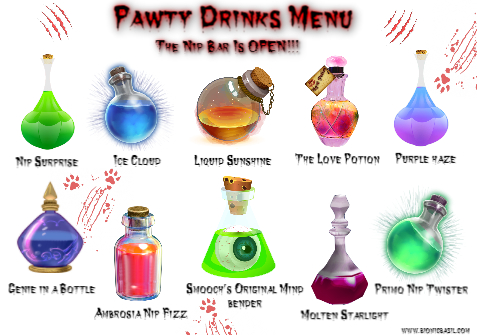 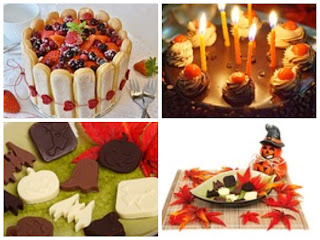 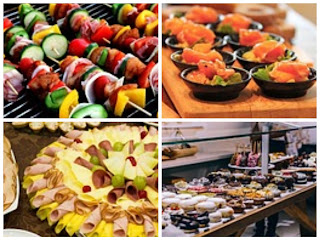 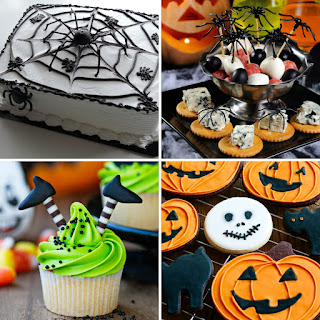 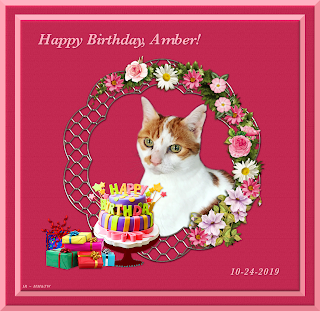 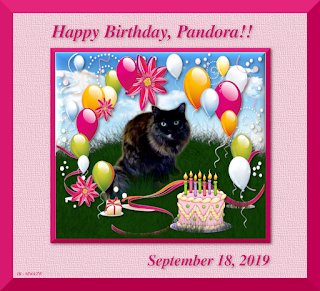 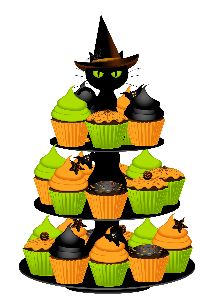 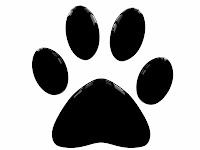 Graphics created with paid licence www.canva.com and www.pizap.com
pumpkin dividers glitter-graphics.com
Posted by Basil and The B Team ~ BionicBasil ® at 00:30