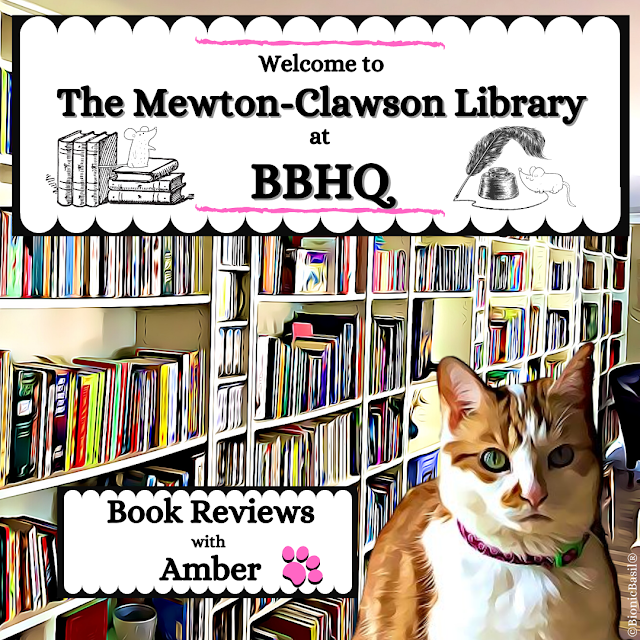 Hello gorgeous library guests
and
Welcome to the Mewton-Clawson Library at BBHQ
Thank mew for joining me in the stacks today, and the other day after lunch, the P.A. said to me, "Amber your chest fur looks a little tufty, what's going on?" 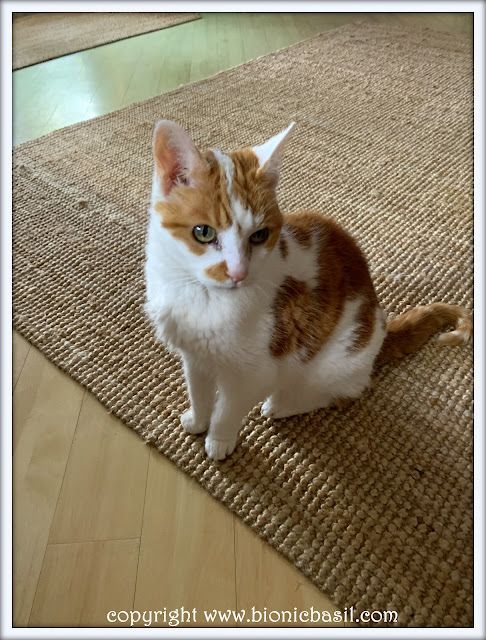 To which I replied, "Well, I'm sure I don't know why it's looking like that but I suggest mew get the brush then and sort it out!"
And even after my brush, it still looked rather tufty but fluffier. It must be my age! MOL
Do mew get tufty fur?

2. Every March I look forward to the nights drawing out and putting the clocks forward. And hopefully the temperature rising a little.
3. I knew I always wanted more than one cat the moment that, not the moment but in the weeks after Catkin died.
4. Not gettting flooded last night is currently my silver lining. The leaky dam we installed in the ditch slowed the surface water from next door and the off the road no end. 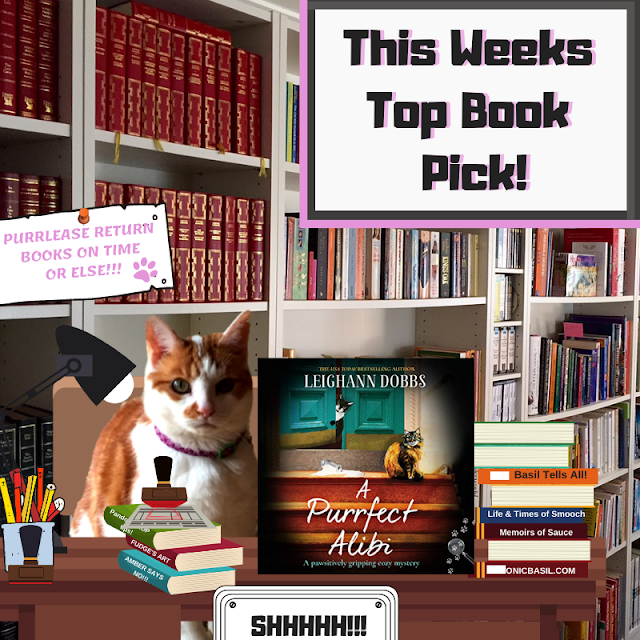 by
Leighann Dobbs
Here's a little snippet of the book blurb:

Fortune tellers and mediums have descended on the Oyster Cove Guesthouse, determined to solve the mystery of local seafarer Jedediah Biddeford’s murder 300 years ago...especially if it leads them to the treasure he buried on the guesthouse grounds. New owner Josie Waters has suddenly got bigger problems than burning the breakfasts: she’s up to her elbows in tarot cards and tea leaves...

When one of the mediums is found dead with an ominous note nearby, everything points to Jedediah’s ghost being the culprit. Suddenly, Josie finds that the fate of her guesthouse depends on not one murder but two, and she’s not going to rely on a crystal ball for answers. Despite the fact that cookbooks and candlesticks keep mysteriously falling off tables, Josie is sure there’s no such thing as ghosts. But guesthouse cats Nero and Marlowe know better...

This week I thought I round off the Oyster Cover series so far; mew can read book one's review here, and book two's review here.
As with the previous two books, I've really enjoyed book three. It follows straight on from book two so there is no lag in the timeline. And as mew can read from the blurb, another set of characters has arrived at the guesthouse, this time they're an eclectic bunch of mystics, mediums and psychics with the premise of contacting the ghost of Jedediah to find his lost treasure.
In true cozy mystery form, one of the guests turns up dead, and it's up to the resident guesthouse cats Nero and Marlowe, to point their humans in the right direction to catch the killer.
With lots of twisty turns in the plot, and everything is not always as it seems, Josie has to slowly unravel who the real culprit is with the aid of her mother, and Millie the former guesthouse owner.
Another fabulous cozy mystery from Leighann Dobbs, and I do hope she writes more in this series.
A top paw read which I highly recommend!