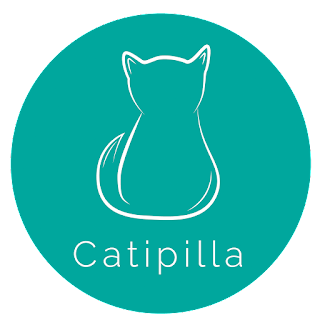 Today we are sharing one of our promo* posts.

A few weeks ago we were contacted by the uber cool peeps at Catipilla, to see if we'd help them with their new Kickstarter Campaign for the Catipilla.  Of course we said yes as we think it's a rather ingenious and fandango idea. 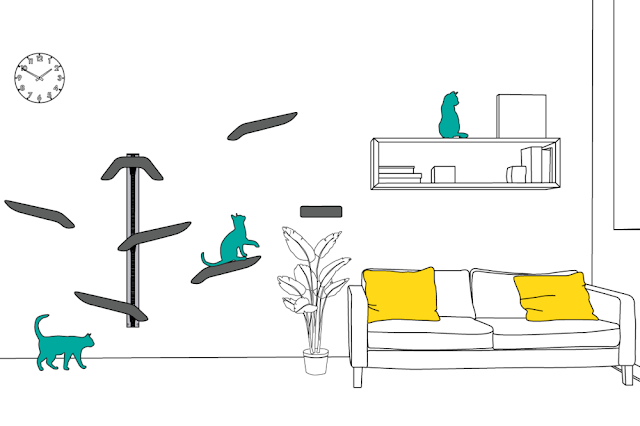 Purrlease watch the video below to see what Catipilla is all about.

The beauty of this product is that it can be used indoors and outdoors too, and is made in the U.K. which we love!  Mew can see some of the design ideas by clicking here.

Though we haven't be able to road-test one yet, we're hoping that when they make production we'll get one to try as they look amazingly versatile and great fun. 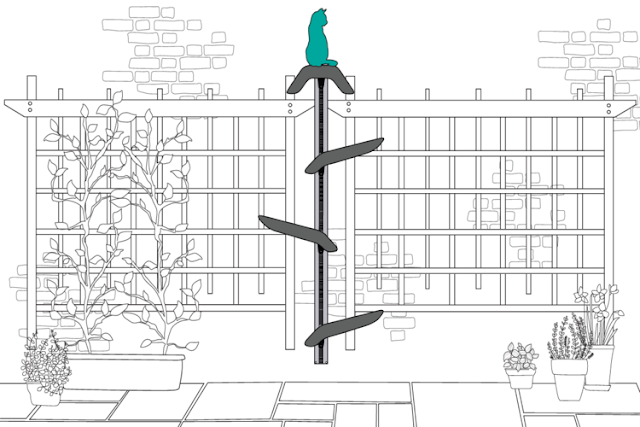 WHY WOULD KICKSTARTER INTEREST ME?

Kickstarter is for the early adopters of ideas, for people who see the potential in products long before they hit the shelves.

For every idea to flourish, funding is required for development and production. However, many small companies simply don't have the funds and seek the support of early adopters to bring things to life.

At Catipilla, we want that support to come from you as believers in our products and customers who will use them.

We ask for your help and, in return, we offer a great deal for your generosity and belief in us.

As an example, under Catipilla's Kickstarter Campaign, anyone who pledges over £110 would be first in line to receive a Catipilla Pro at a significantly reduced price. That sounds like a fair deal, doesn't it? 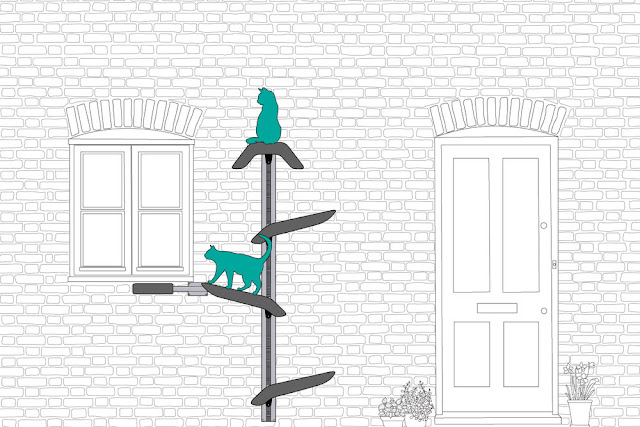 Many thanks for joining us today, we really hope mew enjoyed seeing this great new product, and we'll be back tomorrow with Amber and her latest book pick fur the week, so join us then if mew can, as mew know we love your company! 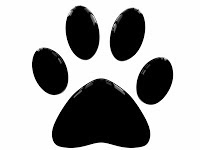 * FYI No money or products were exchanged fur this promo
Posted by Basil and The B Team ~ BionicBasil ® at 02:00