Time To Give Those Little Grey Cells a Workout on Brain Training with Professor Basil P.H.D. #42 RIP Roses and Guess What's Coming Soon?

Welcome to another fab Purrsday on the blog.

How are mew feeling this week?  Did mew see Spring yet? And most impawtantly, did mew get any sun-puddles to bathe in?

I got outside early this morning and it was glorious... 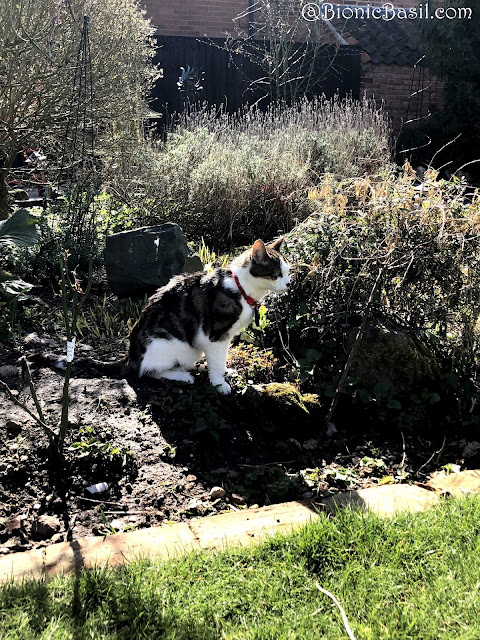 ... still a little fresh but in the shelter in sun trap it was EPIC!

I was actually outside inspecting the new roses, as the P.A. planted some miniature standards a few weeks ago when it seemed like Spring was occurring.  Though at that point we had no clue that the Beast From The East was going to strike 3 times throughout the ensuing weeks, needless to say the new standards didn't make it, the good news is the new rose bushes did and are just starting to bud.  Next week it's appurrrently going to get up to 20C+  WOOOO HOOOOO, about time! MOL

Oh and mew may remember last week when I dropped a little teaser about an upcoming project, well today I'm going to tell mew about it.

As many of mew know me and The B Team aren't just your regular kinda cats, we go on the most amazing adventures and epic journeys, we have more military than the military; and saving the wurld at least once a month is the norm fur us, though mew guys neffur get to hear about it because it's all supurr top secret and classified.

But me and the B Team think its high time that the TRUTH is revealed and we're going to reveal some of our most shocking and deadly missions in our upcoming series, The B Team Files. 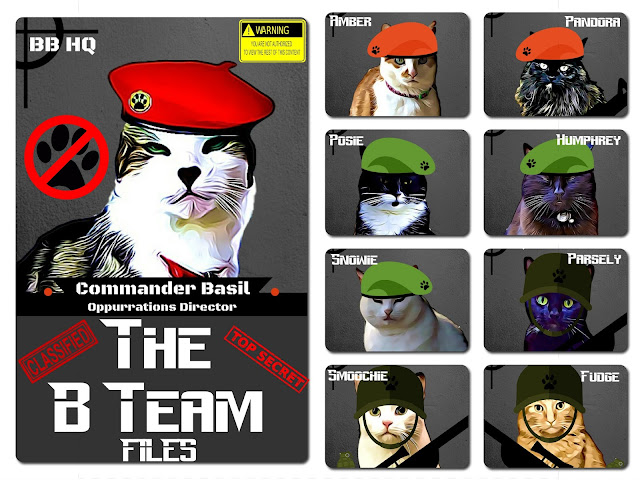 Are Mew Ready Fur The Truth? 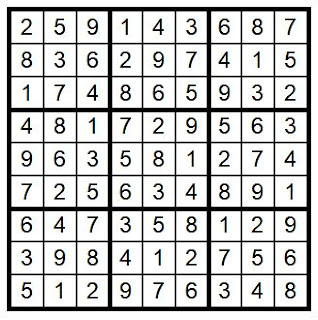 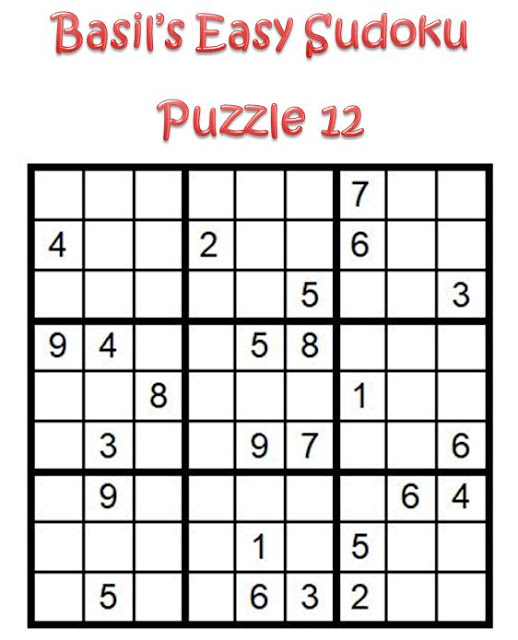 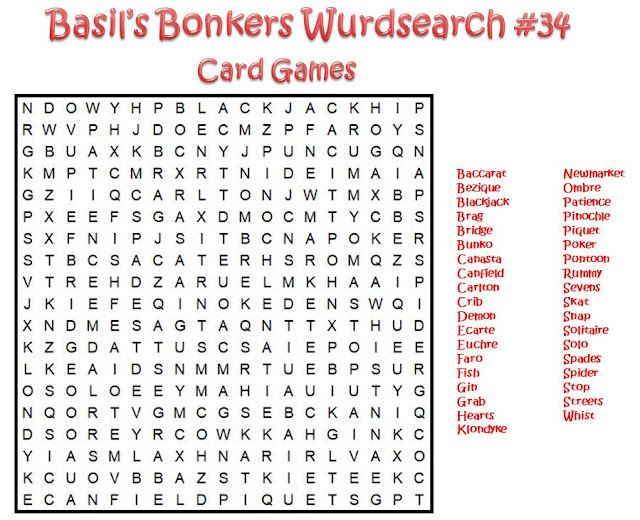 And here's this weeks jigsaw puzzle, featuring The B Team Files... coming soon to the blog! 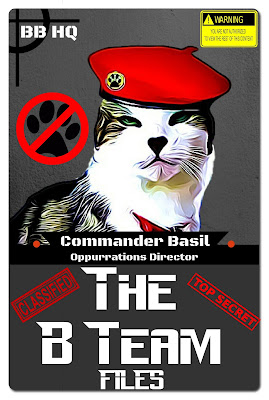 The amazing Eastside Cats absolutely thrashed my time last week with with HRH Erin coming in a close 3rd, though I was told that Mrs 'H' interrupted the game by bringing in some light refreshments; mouse hors d'oeuvres along with a rather tasty cheese selection served with a rather spiffing nip cream dip - I don't think I would have gotten started with a snack like that! MOL

Now lets see how they do this week!