The Winner of Our Epically Epic Give-Away, Birthday Cards & Look What I Got Fur My Birthday on the Pet Parade Blog Hop No: 254 ~ Hosted by Rascal & Rocco Co-Hosted by Basil & Barking from the Bayou 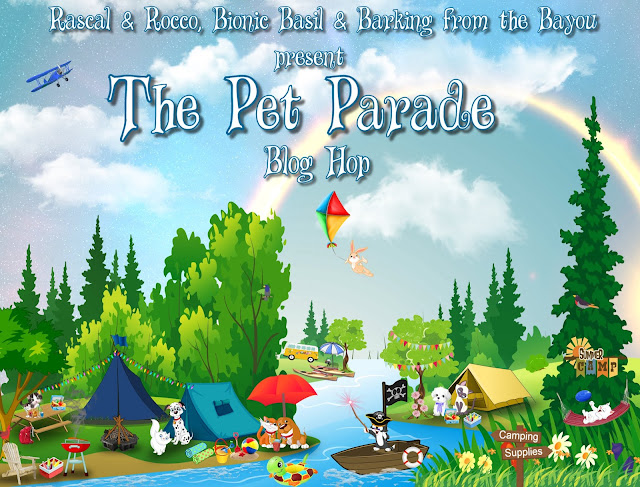 Well what a week its been, but furstly we have to announce the winner from our epically epic birthday festival last week, so without further ado, here are all the entries: 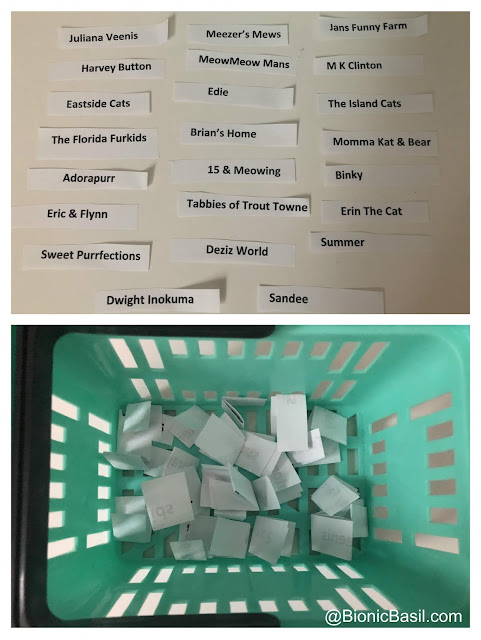 Many congratulations Dori, mew should have received a message from us already, and we are getting ready to post your epically epic goodie bag of prizes next week!

Don't wurry if mew missed out this time, there's still more give-aways to come offur the summer, with Parsley on 31st August and and Pandora 18th September followed by Amber on October 24th, so that's 3 more chances mew have in the next few months to get your paws on one of our epically epic goodie bags!

And we also have to show mew all the supurr cool birthday greetings we got...

The Totally Terrific Tabbies of Trout Towne sent me this amazing mandala, thank mew so much guys, I love it!  Mew coloured it beautifully dudes! 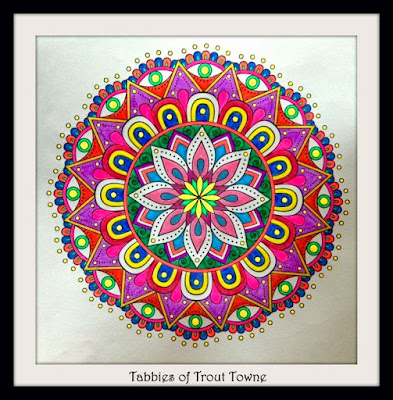 Our pawesome pal Pipo sent us these supurr fab cards. Thanks furry much dude they're so epic! 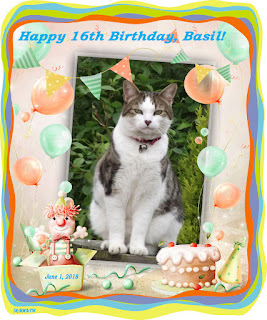 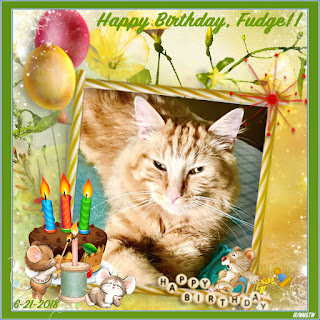 The fabulous kitty posse from 15 & Meowing sent me an epic slice of silvervine infused toast and this pawesome card, and I think the silvervine impregnated the card as the I really wanted to nom it! MOL  Thanks so much mew guys, I love it!  So did fudge too! 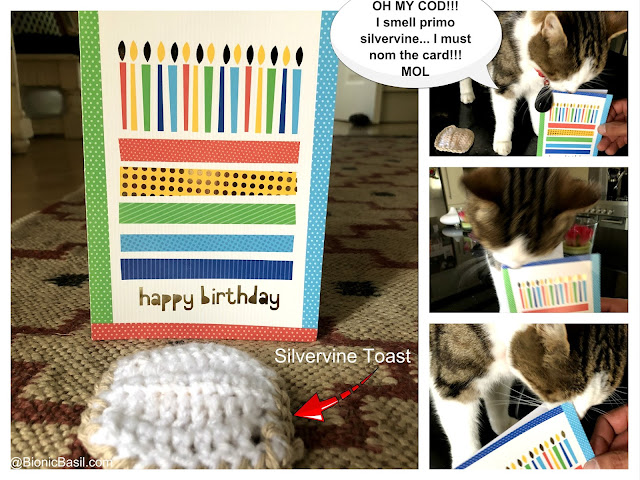 The heathen fur-child aka Fudge found the silvervine toast on the kitchen sideboard where the P.A. had put it fur safe keeping, and the next morning she found him like this...

He has since been banned from engaging with my toast on any level whatsoeffur, as its now in my private office in the bunker under lock and key fur my own purrsonal use! MOL

Our fab buddy Valentine sent me this fabulous card and one fur Fudge too, thanks so much dude, mew rock! 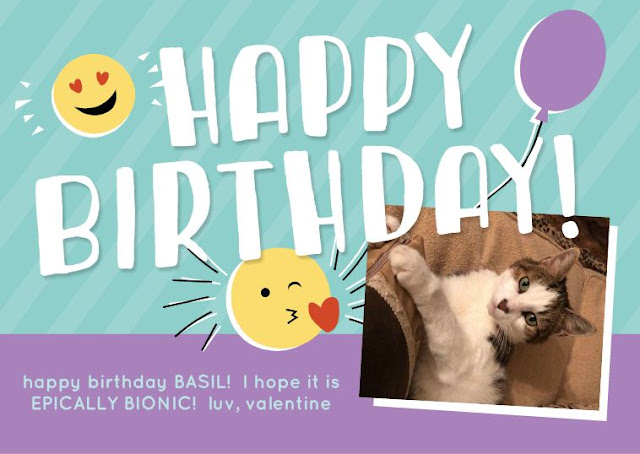 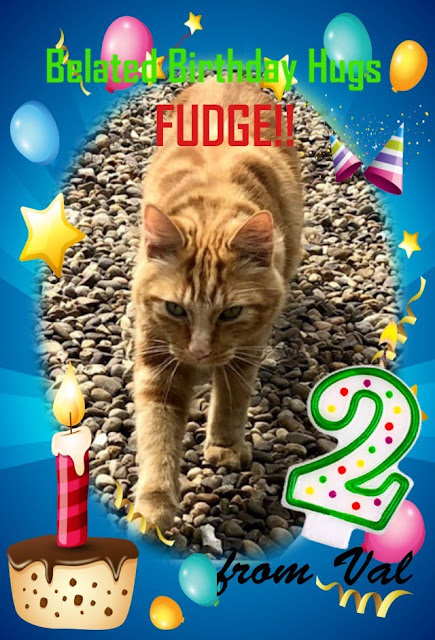 Beautiful Binky sent us these fabulous cards, thank mew so much gorgeous! 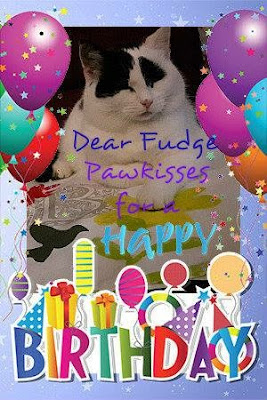 Thank mew to all our fab furriends who sent such us lovely cards, we love mew loads!

Oh and just before we pop off and parade, look what I got fur my birthday... 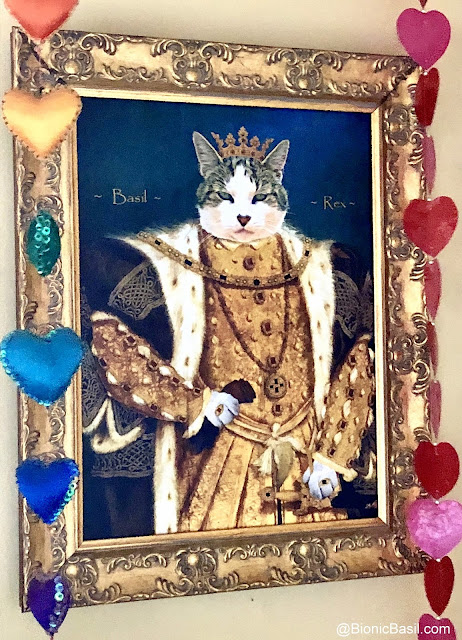 ... the P.A. finally got my epically epic King Basil portrait framed and hung on the wall.  I really love it and think I make a purretty pawesome king! MOL [Don't mind the dangly hearts, the P.A. has a habit of hanging things from the ceiling beams in the house! MOL]

And if mew missed anything offur the last week, here's the latest posts fur your purrusal:

Gardening With Cats ~ Grow Your own Greens

[There'll be a new puzzle loaded up today]

and see this weeks