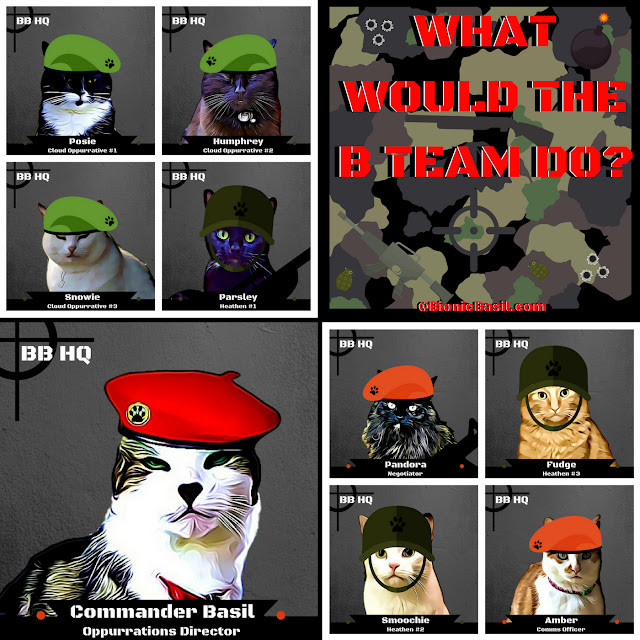 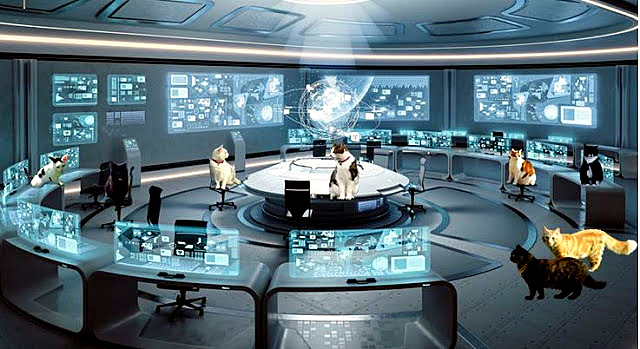 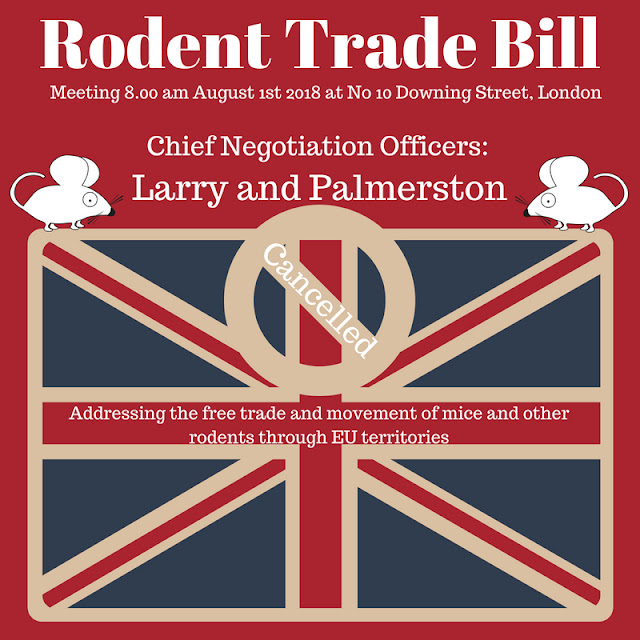 Bunker Background Images used under license from Shutterstock.comGraphics created with paid licence www.canva.com and www.pizap.com
Posted by Basil and The B Team ~ BionicBasil ® at 01:00
Email ThisBlogThis!Share to TwitterShare to FacebookShare to Pinterest
Labels: Bionic Basil, Brexit, Downing Street, EU, fictional tales, Free Trade, Larry and Palmerston, prime minister, the b team, The Rodent Bill, What Would The B Team Do