Parsley was saying just the other day that he hadn't joined in Athena's Caturday Art Hop fur a while, so he thought this morning, while there's still time that he'd hurry up and get himself organised... so off he went into the garden and took this rather cute pic... 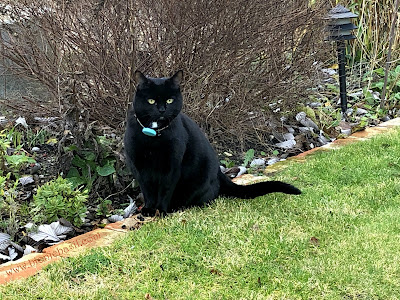 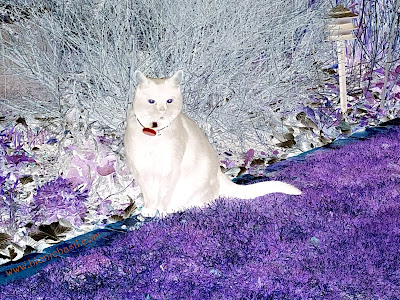 He really likes this effect, and said it reminded him of Snowie! 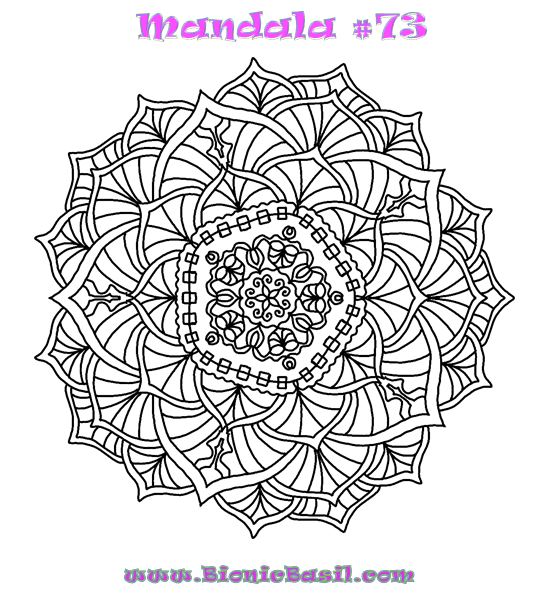 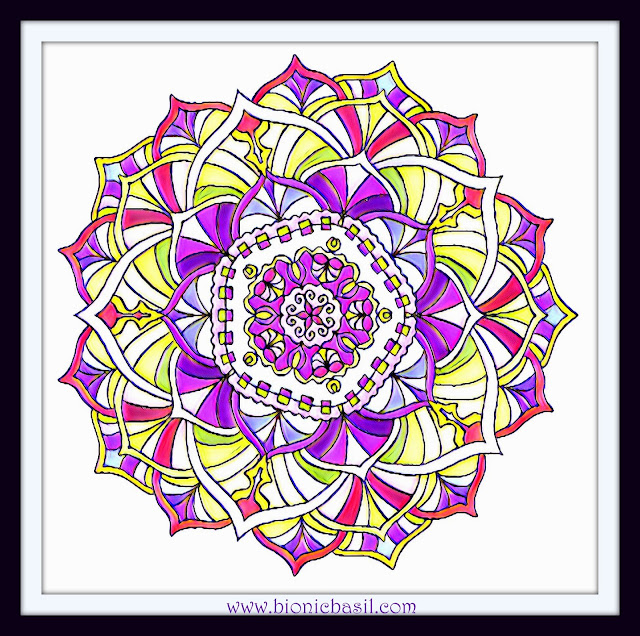 Coloured on the iPad and then transformed in Prisma, this time we chose the effect -  Flamingo

So on that note we'll say bye fur now and hope to see mew on Wednesday fur The Pet Parade Blog Hop!!