Frogs Legs, The Resistance and Thumper Tickling on The Pet Parade Blog Hop #207 with Rascal & Rocco Co-Hosted by Basil & Barking from the Bayou

Welcome to our weekly round-up on The Pet Parade and furstly Smoochie wants to know... 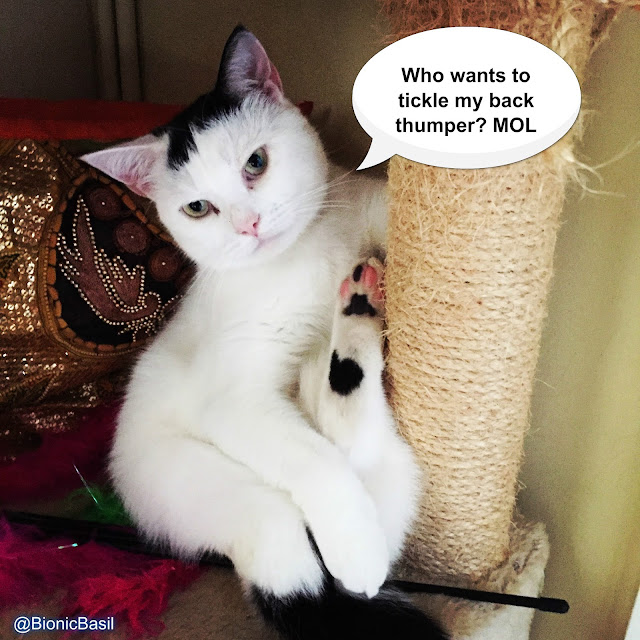 
Then we had this happen... 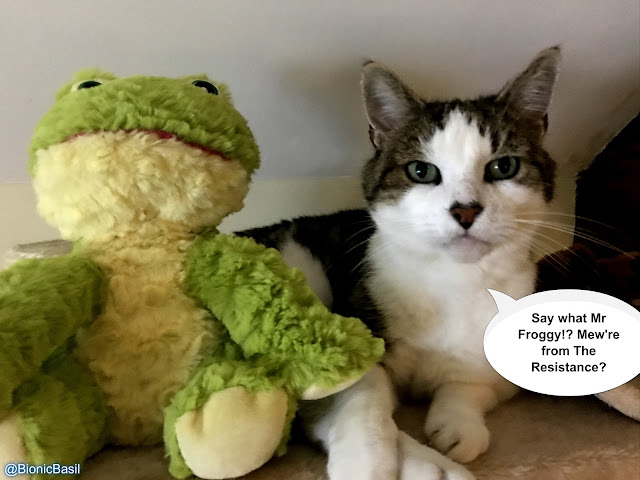 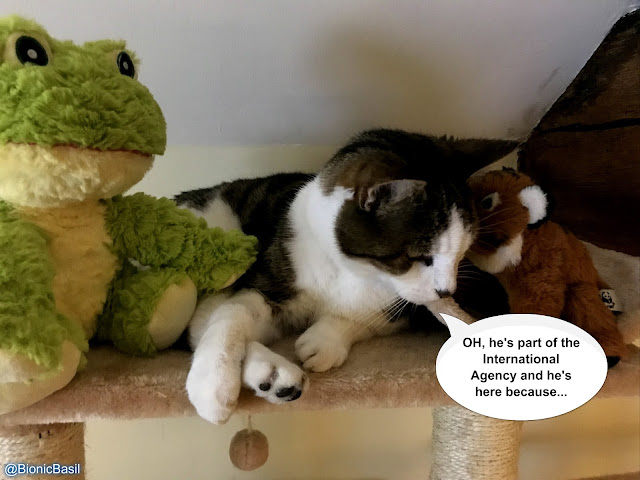 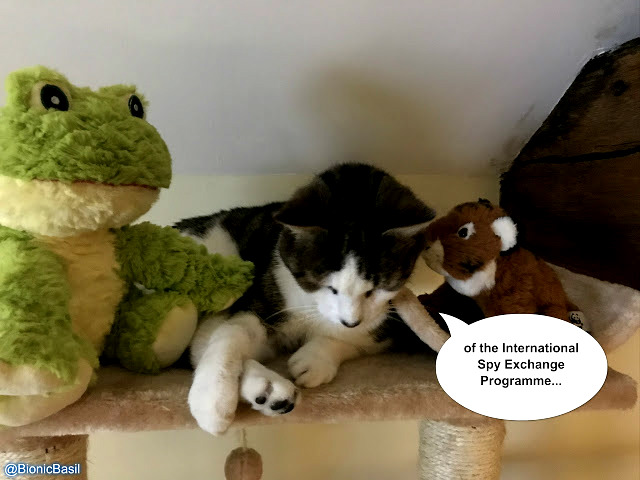 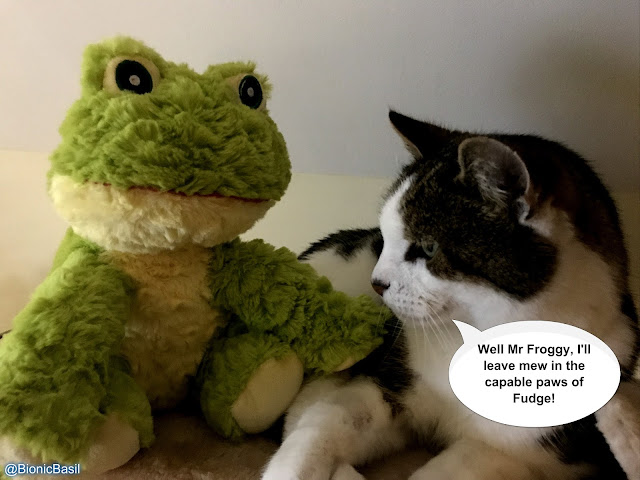 So then Fudge took offur... 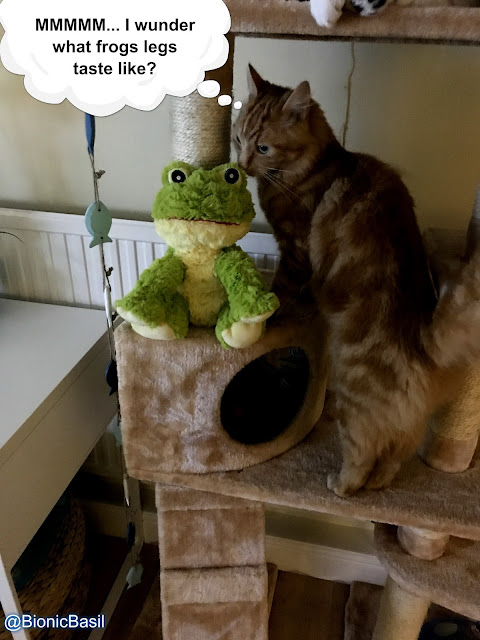 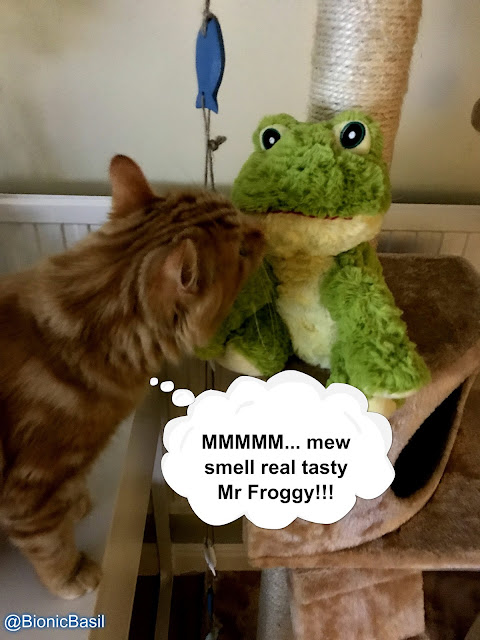 "Fudge!" I said sternly as I watched the ginger-ninja get his snozzle all offur the frog. "He is not dinner, he's a foreign exchange student and mew're in charge of his training, ok?"

Fudge gave me his best smirk and replied. "OK Basil but he does smell rather tasty..." then he added as an aftur thought. "But I don't sprechen ze froggy!"

I rolled my eyes and sighed monumentally. "Fudge mew'll wurk it out!" 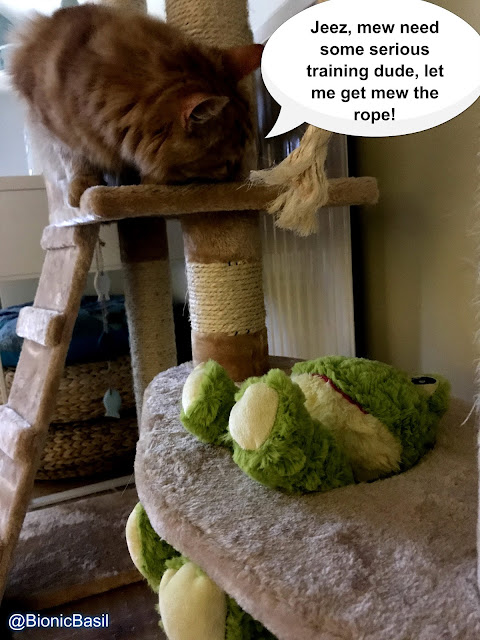 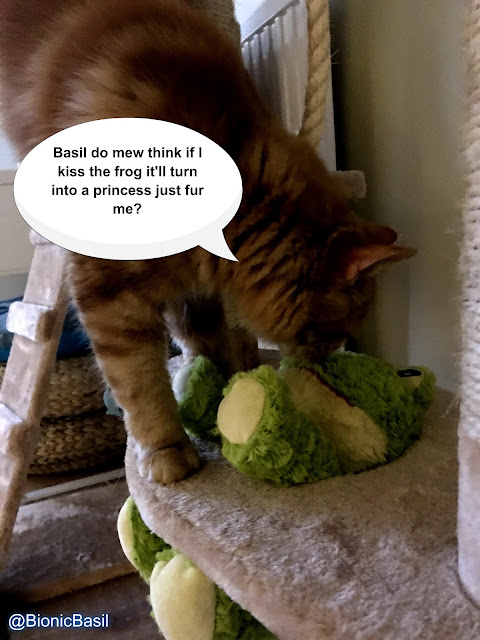 At this point I just had to look away, like seriously I had no answer fur that then, now or effur!!! 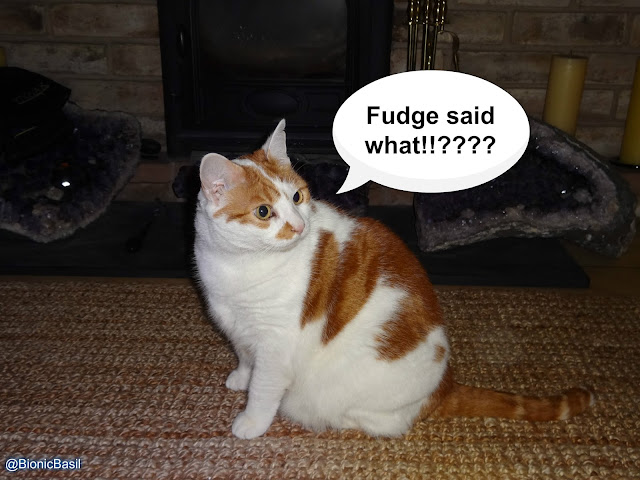 And now swiftly moving on....

And if mew missed anything during the last week, here's the latest links fur your purrusal:

In the meantime we wish mew all an epically epic weekend and don't furget to add your links to the Pet Parade hop below!

Happy hopping ~ most literally as now we have frogs