Colouring with Cats #76 ~ Getting Your OM on with Mandalas on Mondays ~ Are Mew Feeling OM'a'Licious?

What we really want to know this fine morning is... 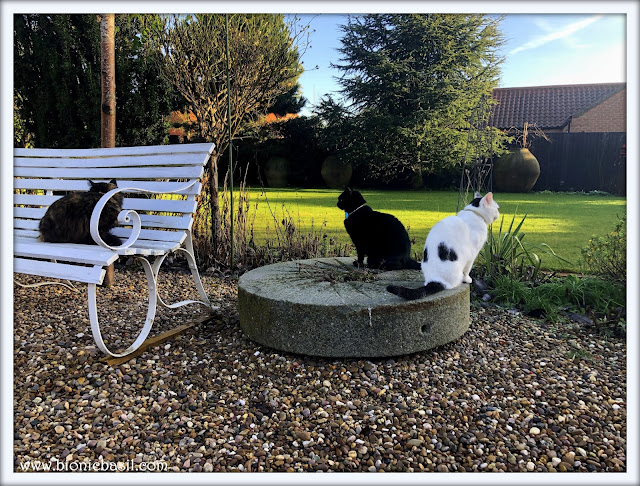 We were sat in the garden, getting our OM's on and Zen Harmonies happening, when Pandora said, "Dudes, I don't know about mew but I'm feeling seriously OM'a'Licious!"

And so we have a new term, and we really want to know, are mew feeling it too?  And if mew're not, dudes and dudettes, mew seriously need to! MOL 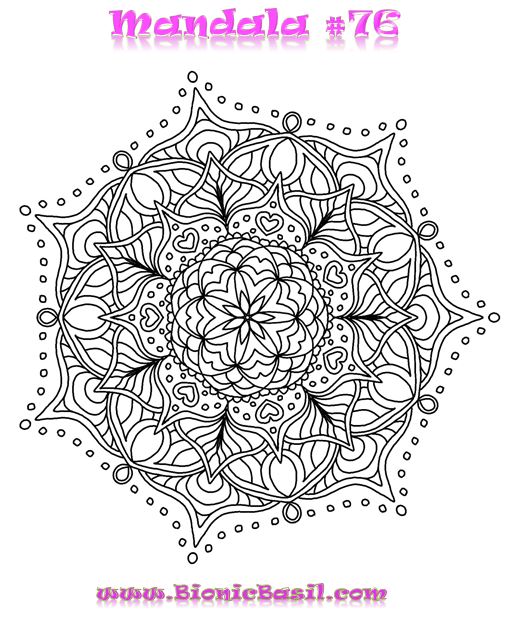 And here's our finished version... using pinks, greens and golds, relating to the heart and solar plexus chakras. 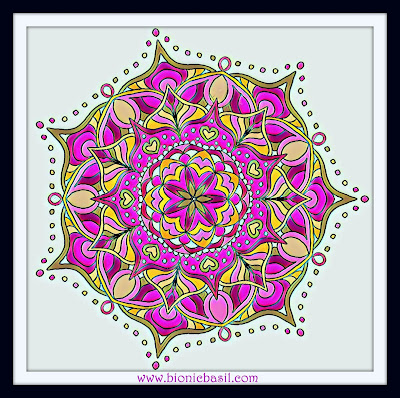 Coloured on the iPad and then transformed in Prisma, this time we chose the effect - Bamboo

So on that note we'll say bye fur now and hope to see mew !!