Mew may remember in last weeks Colouring with Cats post that Fudge and Pandora both had some beautiful collar couture happening.  Well aftur seeing the crystal collar adornments, Parsley said and I quote, "Dude I want a fluffing bow tie with some twinkly crystals on!"

"Thanks!" Parsley replied. "I'd go myself but it's my turn with the Tibetan singing bowls in the Crystal Room and I'm not missing out on that again!"

And a short while later aftur his Tibetan singing bowl sesh Parsley emerged from the Crystal Room to find this fabulous blue bow tie, made just fur him.

And as per his request, it even has some supurr twinkly Swarovski crystals on! MOL 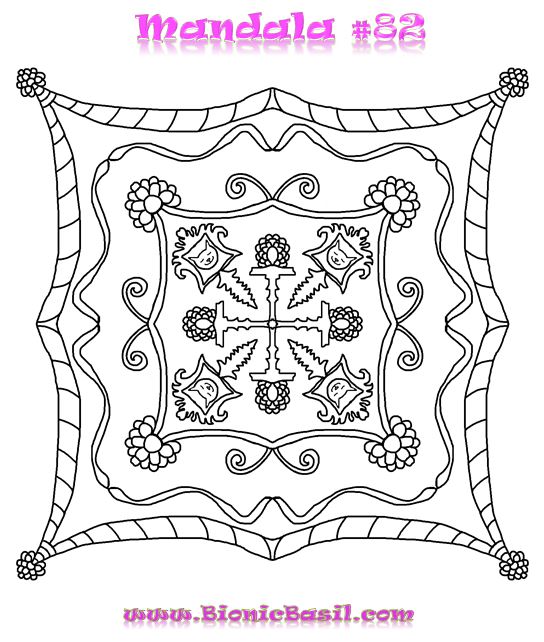 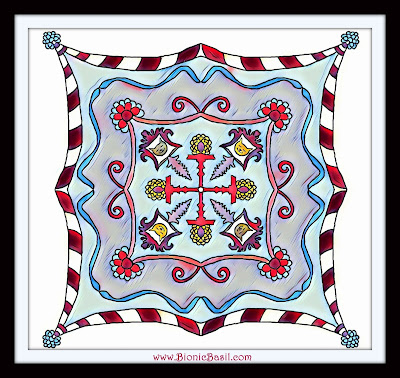 Coloured on the iPad and then transformed in Prisma, this time we chose the effect - Surf