Time To Give Those Little Grey Cells a Workout on Brain Training with Professor Basil P.H.D. #36 And Who's That Sitting In The Red Bed?

Woo Hoo Spring is here... NOT!!!  It's freaking freezing here, -8c at night with a real feel of -12c and maybe colder as the week goes on - oh joy and happiness.

As mew know there's been rather a lot of bed hijacking just recently, and the main offender is Fudge, the Serial Bed Thief aka SBT, so on Tuesday the P.A. went into the store room and found a nice, red fluffy bed from ages ago and brought it back in the house to use in the catservatory. And as Smoochie likes to be outside, he missed the re-placement ceremony and getting his furry little body in their furst! MOL 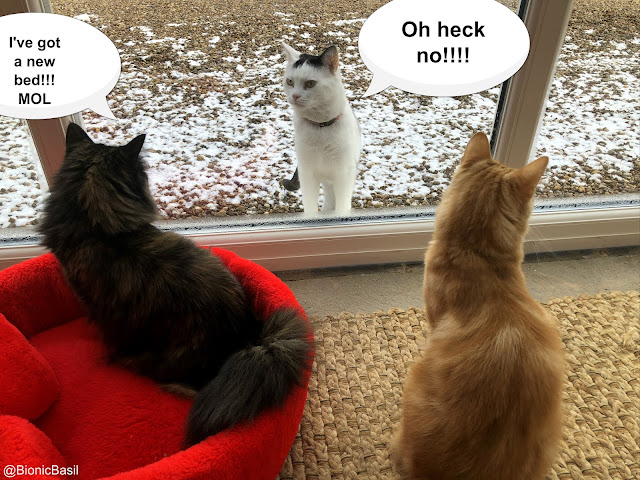 As mew can see, he was not best purrleased - OOPS!

And just before we kick off this weeks Brain Training, take a peek at yesterday morning here at The BionicBasil HQ.  Who knows what today will bring, but mew're sure to find out on The Pet Parade tomorrow.

Guys I have a bit of a confession, the answer key to puzzle 5 is missing... sadly the P.A. in all her wisdom decided to get Onedrive 1TB to centralize all our files, folders and pics, as she wurks off several computers in varying locals and was sick of not having access to everything in one place, and things saved on multiple drives.

So she set-up Onedrive to save all future stuff direct to the cloud from our pics folder and then 2 minutes later everything off the wurk pc vanished and Onedrive is full of empty folders - OH HECK!

Plus as we're snowed in, the P.A. isn't at wurk, so she can't even check anything until this blizzard freaks off and the roads are clear.

At this point I have no idea why that happened, or even how to fix it and recover the lost folders which go back years and years.  She had no idea that by activating this saving direct feature that it would remove the existing files off the pc hard drive, and our last back-up on that machine was last Tuesday prior to making puzzle 5.

Wurse case scenario, we've actually lost only one weeks wurth of stuff, but most of that is on the blog already so no biggy, but I feel miserable that I can't provide mew with the answer key - many apologies. 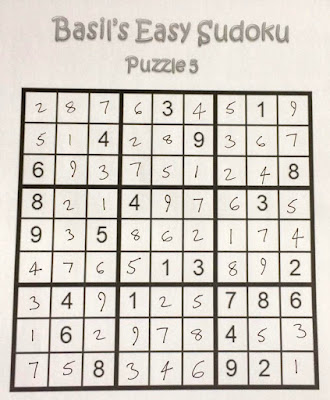 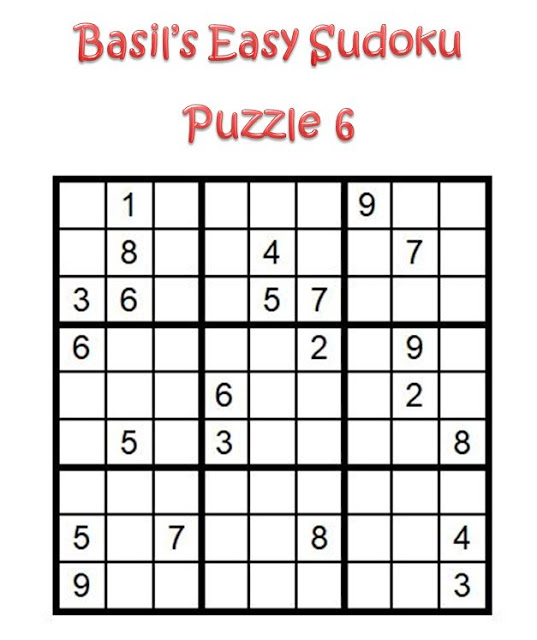 The answer key will defo be on next weeks post, as we're going to put in a draft post right now! MOL 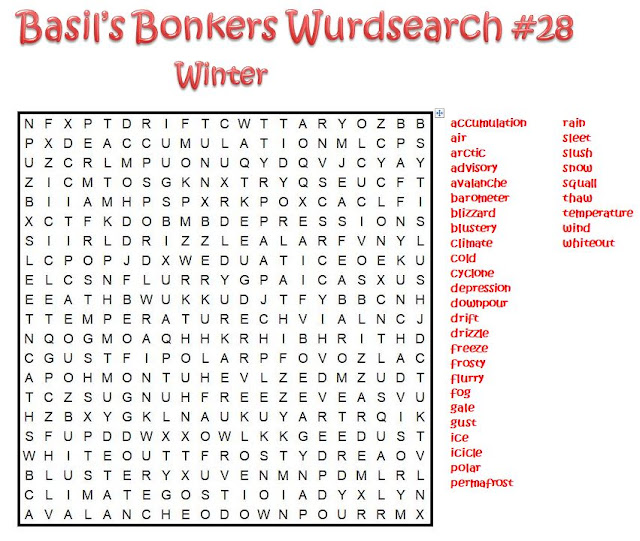 And here's this weeks jigsaw puzzle, featuring Fudgalicious and the Monster Floof Tail or as MommaKat calls him; Fudge with his vaguely pornographic tail - that cracks us up so much!!! MOL 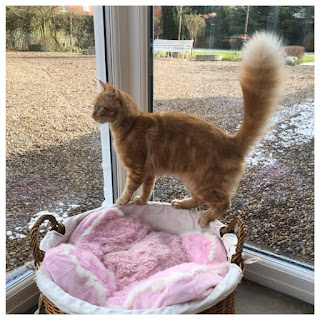 The amazing Eastside Cats are still numero uno and thrashing my times! GREAT JOB GUYS!!!  I wunder if they have a secret trick up their sleeve... hmmmmmmm???? MOL