Bob The Street Cat, Star Wars and Giant Cannibal Tor-Tye on WOW It's The Pet Parade 269 with Dash Kitten, Us & Barking from The Bayou 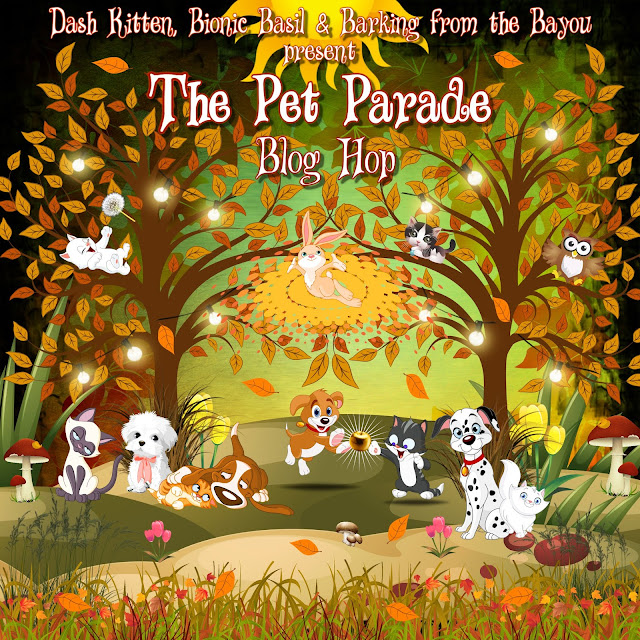 Welcome to WOW on The Pet Parade & Our Weekly news Round-Up!

Guys, we've got to tell mew this... mew remember that The P.A. and Dad went to the Family Pet Show in Manchester at the weekend, well Bob, yep the most famous Bob in the wurld was there with his dad for a book signing, how epic, epically epic!

So anyhoo the P.A. was just ambling along looking to her right at an exhibit, when Dad tapped her on the shoulder and said. "I think that's Bob."

The P.A. had walked straight passed Bob and his dad and didn't see them, can mew believe it?  NO, neither could we!!!

We said, "Mew need to get some new glasses!"

But anyhoo, the P.A. spun around and managed to get this pic... 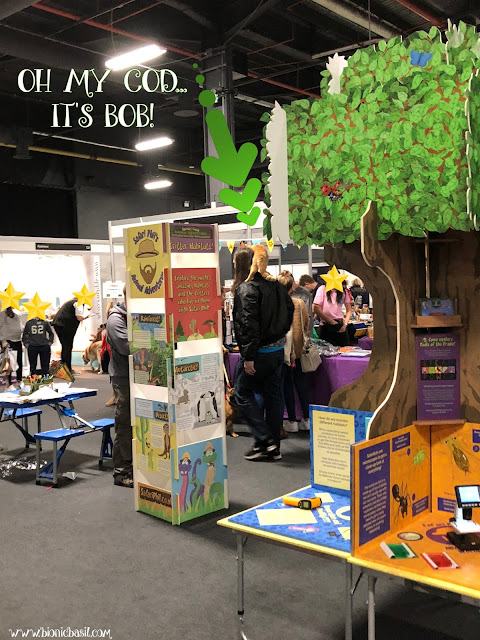 Can mew fluffing well believe it, if she'd looked left 15 seconds sooner purrhaps we could have gotten a pic of Bob and his security guards as they casually strolled by!

A short while later Bob and his dad were at a table, cordoned off by all that fancy schmancy rope and a huge queue formed for the book signing and that's when this happened...

Obi-Wan, Chewbacca, a couple of Storm Troopers [obviously defectors from Darth's camp] and a Rebel Alliance dude came to Bob's assistance to help with the crowd control. 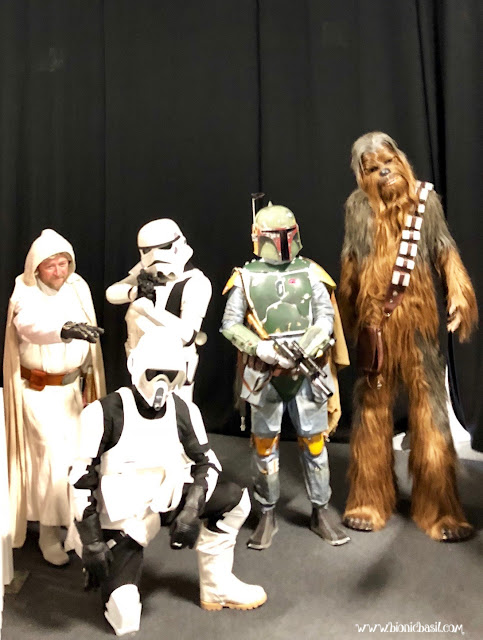 And yes, Chewy is really over 7ft tall, he's a giant and Pandora loves him! MOL

We were lucky enough to get the above pic, and how cool do they look?  In fact we think that Chewy needs to join The B Team, OH MY COD how epic would that be to have a Wookie on the team, and Pandora would be so, so deliriously happy [MOL FAN GURL! MOL]

And then, aftur all of that excitement we saw these... 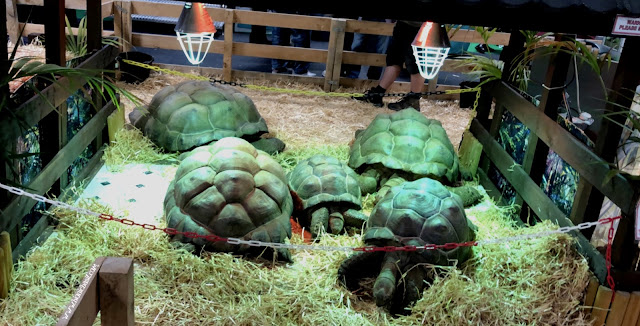 It's time fur another OH MY COD, as these guys must be related to the Pygmy Cannibal Tor-Tye from our Pirate Adventure in 2015, these guys were huge... the P.A. and Dad didn't stay long near their enclosure in case the Tor-Tye decided it was snack time - mew remember what happened to the sharks in our Pirate Adventure!  They ended up as soup! MOL OOPS! 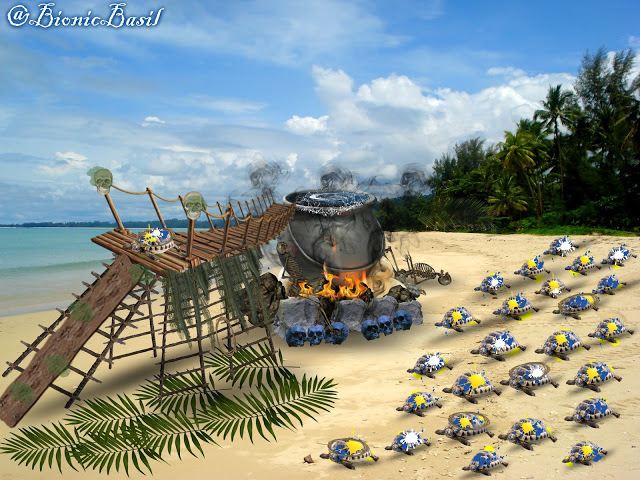 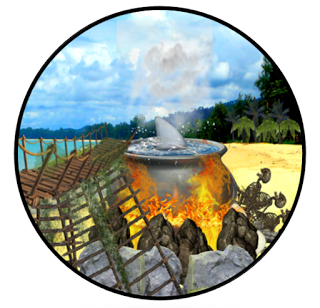 In other news, which we didn't know until the P.A. and Dad got there; Bionic Basil were the sponsors of London Cats PR ~ Tica Cat Show - yep they were totally surprised. 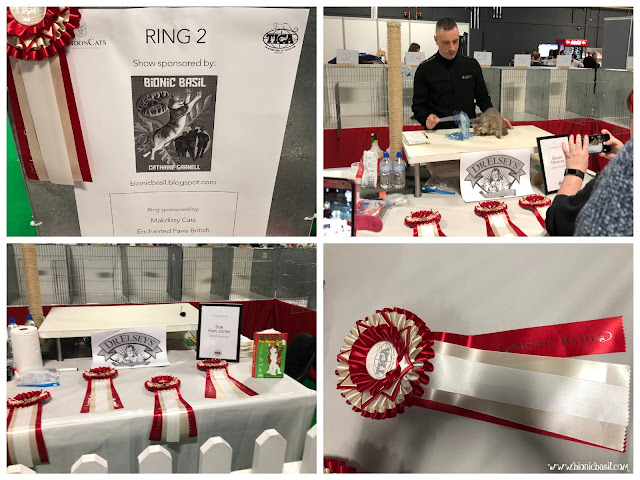 And the winners got the most amazing Bionic Basil Rosettes which were huge, plus a pawesome goodie bag and we were lucky enough to get one of the rosettes too, which is now placed on the King Basil Pawtrait.

So there mew have it, a supurr, mega great exciting day out and apparently we've, sorry Amber has 2 signed Bob books on the way so she'll be having a little give-away soon.

OK we think that's enough excitement fur one day, so let's get blog hopping ~ show us your best posts from this week on the Pet Parade Blog Hop! 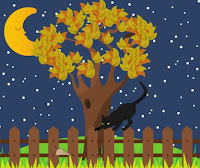 Purrfectly Pandora on The Sunday Selfies

Speshal Announcement From The P.A.

And if mew still need some more entertainment, get our free mandala colouring books below...

... and while away the hours Colouring with Cats!

Amber will be here on Friday with another pawesome book fur mew to get your mittens on and tomorrow we'll be sharing Chapters 14 and 15 of our latest Blockbuster Adventure, so we do hope mew'll stop by to catch up on all the action!