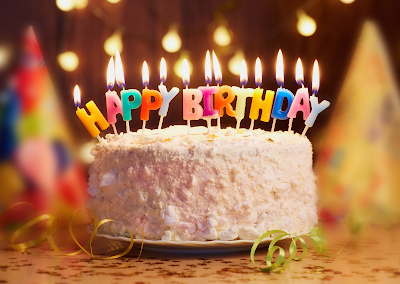 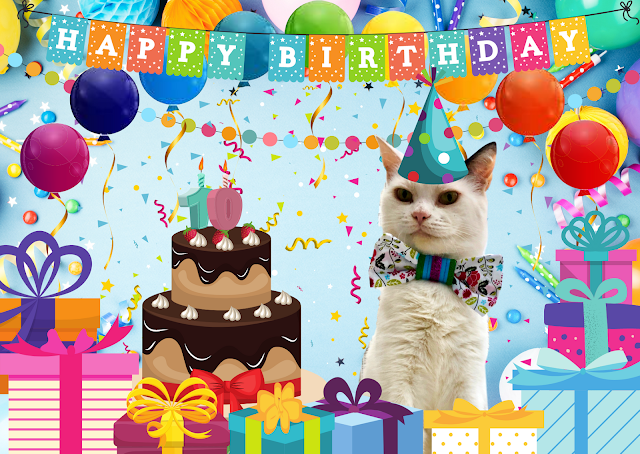 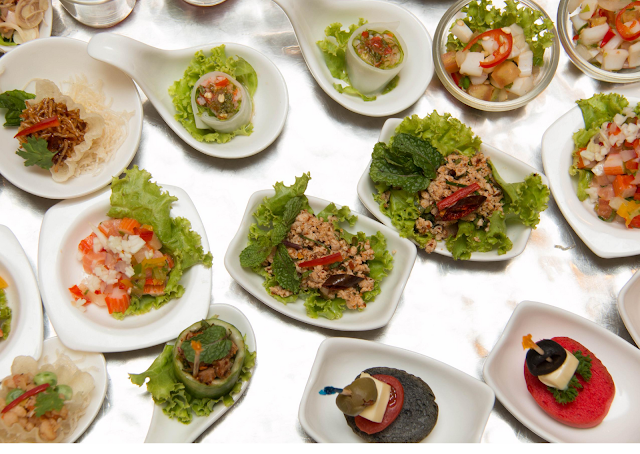 GIVE-AWAY
The give-way is open wurld-wide** as usual, and all mew have to do is leave a comment below, or on our instagram post. We'll do the draw fur the winner next Caturday at 5pm, so mew have until then to enter, and we'll post the winner on the next post we share.
And what's the prize, we hear mew ask?
Well, as all our pawesome regulars know, our giveaways are epically epic and we like to surprise mew with a little goodie bag with delightful things fur mew and your hooman.
We have one goodie bag to give-away
[**Unless mew're in one of those countries that aren't allowed to join in. Mew know who mew are.]