Welcome to The BBHQ Midweek News Round-Up: Smooch Tests The Santa Paws Sled, Melvyn Wants The Christmas Tree Putting Up and Is Fudge Planning a Trip in The Time Travelling Telephone Box? 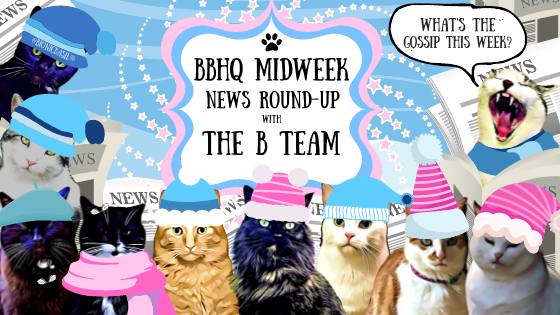 Sorry we don't have a hedgehog update or any haunted happenings for mew today, the monitors going on the fritz put paid to a lengthy post and set us back a little bit.

But never fear we have oodles of other news and first up is; Smooch Tests The Santa Paws Sled.

Are mew ready for a sneak peek of this years Christmas Crafting with Cats special? Of course mew are! MOL 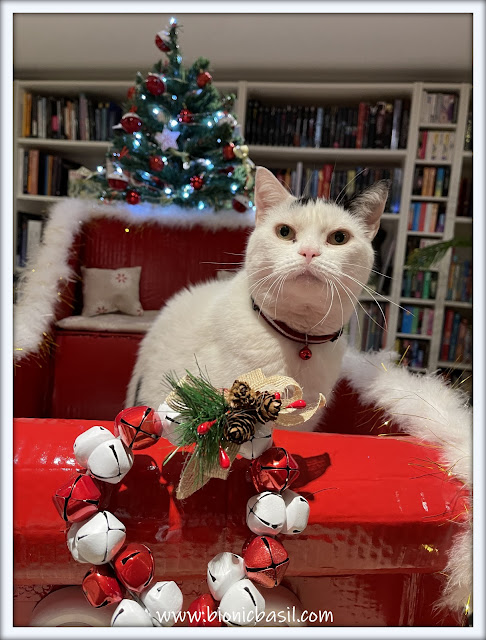 This year we decided to make an epically epic Santa Paws Sled, and the P.A. has made a series of videos so mew can see in almost real-time exactly how she made it.
We were planning on sharing the post tomorrow, but as we said earlier, the monitors breaking down has pretty much ruined our blogging schedule this week, so we're planning on posting it on Caturday, which still leaves mew plenty of time to make one if mew want to.

Next up in the news, Melvyn wants to know if we can put the Christmas tree up.
He did ask ever so nicely, check out his little video on Tiktok.

But the P.A. doesn't believe a word of it! MOL

And we're going to share the last four years of BBHQ Christmas trees. 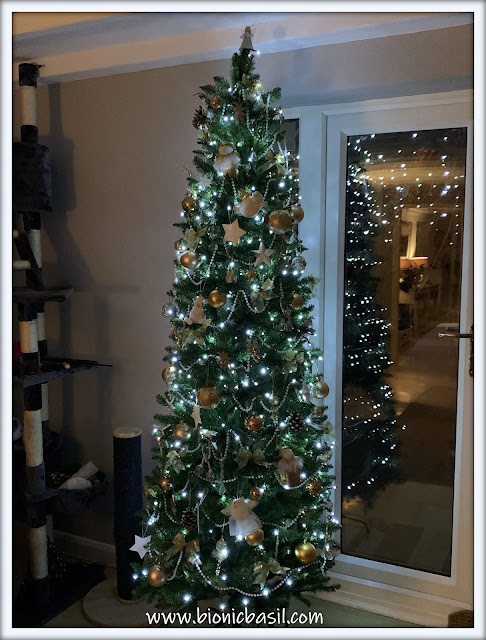 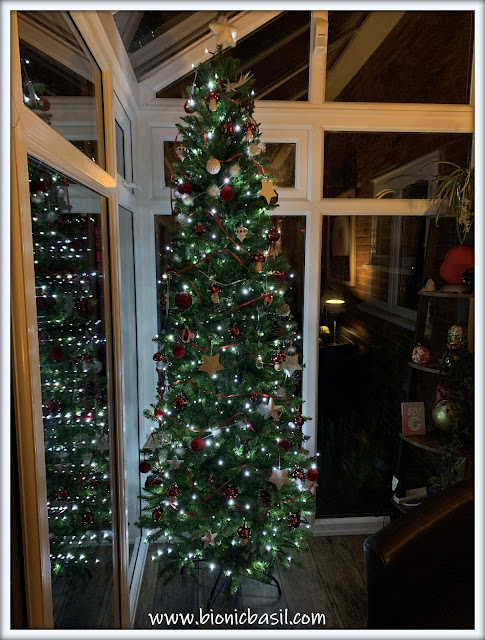 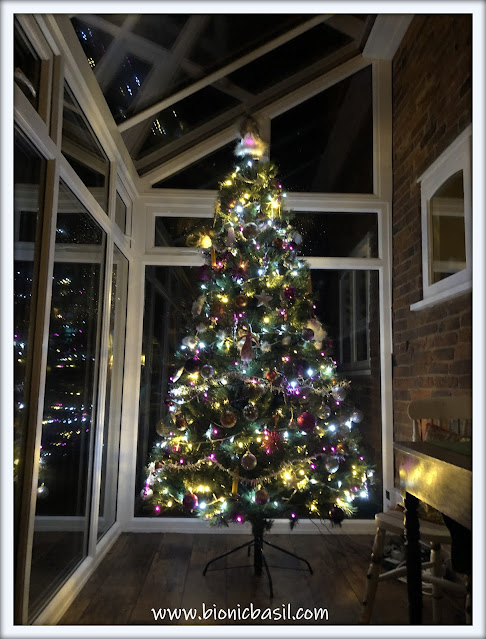 2017 Tree - Pink and white with splash silver and gold 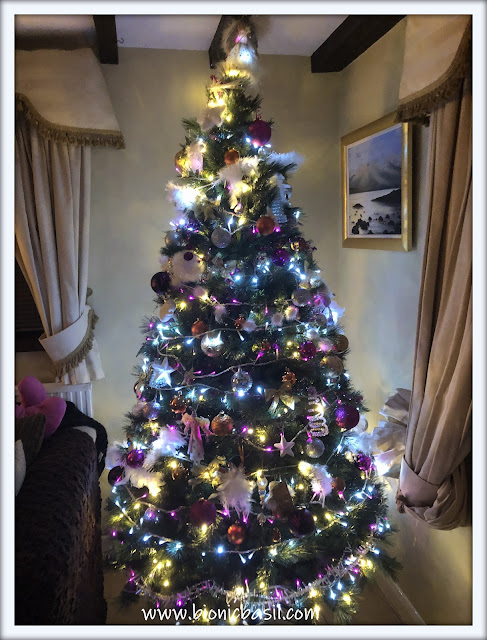 Melvyn so wants to get his murder mittens on all those shiny things!

This year we bought some new baubles in pastel tones, maybe we'll use them but we never know until the tree is put up and then the executive decision will be made.

What colour do mew think we should decorate with this time?

What colours are mew decorating with this year?

And finally, Is Fudge Planning a Trip in The Time Travelling Telephone Box? 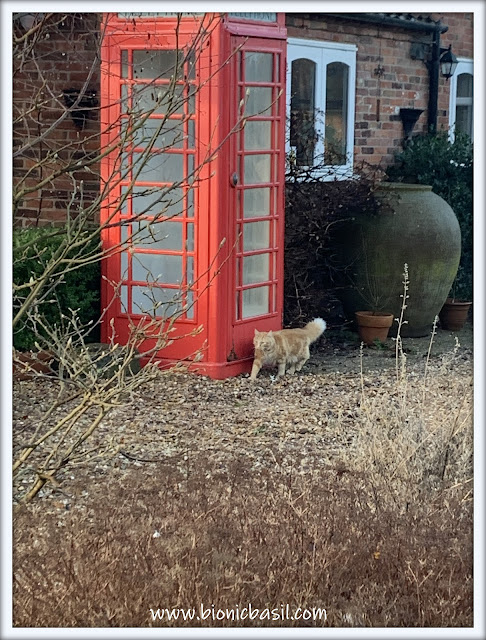 Fudge was caught lurking near the telephone box the other day, do mew think he's planning a trip?

He looked mightily suspicious, and mew know we haven't been on a propurr escapade since The Clockwurk Labyrinth in 2018. Do mew think it's time for another epically epic adventure?

Let us know in the comments if mew want The Mogwarts Cats, or The Saville Row Caper next?

That's us done for today, Amber will be back on Friday with another fab book just for mew, and click the link if mew missed Monday's Colouring with Cats post and our fab crystal series.