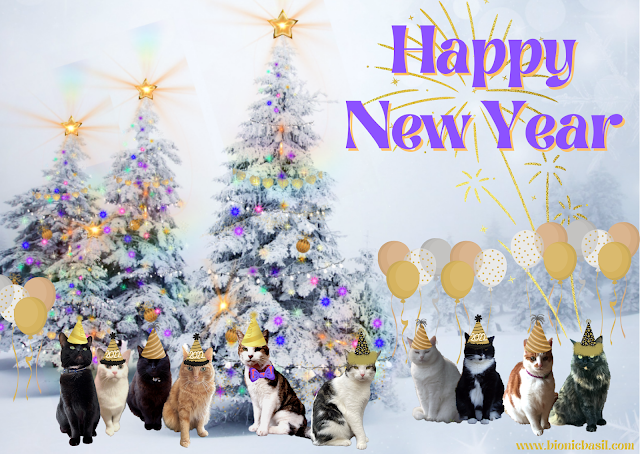 Join us at our New Years Picnic in the forest as we continue our epic celebration from last night, effurypurrdy is welcome, pull up a cushion and get comfy!
Here's a quick recap of what happened last night:
FYI: Just exercise extreme caution around the lethal cocktail Smooch invented, he calls it 'The Mind Bender!' as it literally does exactly that.
I tried a wee dram earlier and I woke up next door, in the henhouse - OOPS - with no recollection of getting there, the hens weren't furry impressed but at least it was warm! MOL
Stick with the niptini specials... shhhhh Smooch is just ambling towards us.
"Watcha' Smooch!" I said smiling.
"Hiya Basil, do mew want another Mind Bender?" he asked. "Me and the guys are just going to do a few shots and see what happens before more guests arrive!"
"Dude thanks awfully but I think I'll stay on Terra Firma!" I replied as Smooch took a swig of his lethal neon drink.
"Awwww mew don't know what mew're missing, aftur about five mew start having OBE's!" he laughed.
"OBE?"
"Yep an out of body experience dude, they're all the rage," he laughed.
"Maybe for mew youngsters, but if mew get stuck in an alternate plane of existence," I said. "I'm just letting mew know that I'm on my jolly holly's until the second of January."
"No wurries Basil, if we are lucky enough that it happens I'm sure we'll be fine until then!" he laughed, tripped offur a tree root and headed off towards Fudge, Melvyn and Parsley.
"Oh my cod!" I muttered. "This pawty is gonna be wild!"
Sometime later...

"Pandora have mew seen Smooch, Melvyn Parsley and Fudge?" I asked.
"Last time I saw them they were offur there under the big oak tree," Pandora replied in her odd, little foreign accent. "Smooch offured me a shot of his new drink, but I declined!"

"Good move, and thanks Pandora!" I said as I headed off in the heathens direction.
A short while later aftur searching the area and seeing nothing but hearing muffled laughter, I looked up and found him like this: 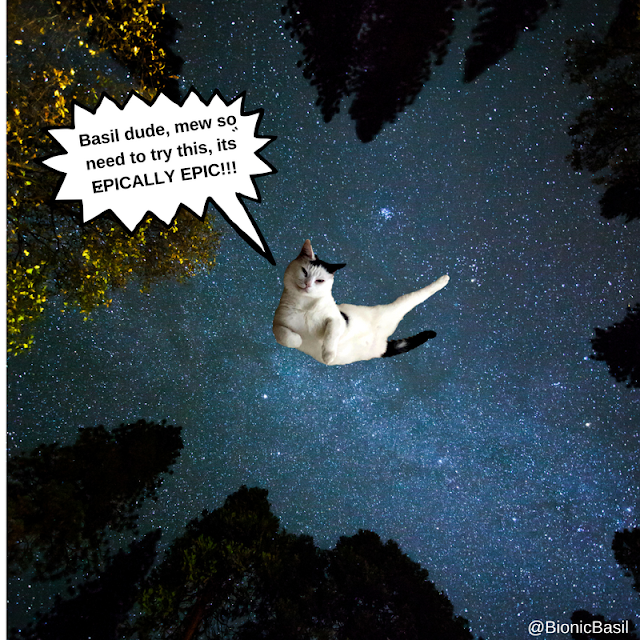 "What the fluff are mew doing up there Smooch?" I yelled.
"Basil dude, mew so need to try this, it's EPICALLY EPIC!" Smooch replied as he floated among the trees.

"Oh dude this is so much better than an out of body experience!"" he whooped. "I'm having an ACTUAL BODY EXPERIENCE!"

Parsley suddenly appeared at my side, emerging like an invisible wraith from the darkness.

"Basil!" he whispered in my ear, nearly making my fur jump off my skin in fright. "Dude, here drink this, mew won't regret it!"

I stared at the proffered glass and saw a rather thick veil of mist eeking into the cold night air, I sniffed it, grinned and took the glass.

"What the fluff!" I said and downed the contents.
A few minutes later this was me and the B Team, we had to tether Melvyn to the tree as he kept floating off to places he shouldn't! Mew can see where this is going, so enough said apart from... PAWTY ON GUYS!! 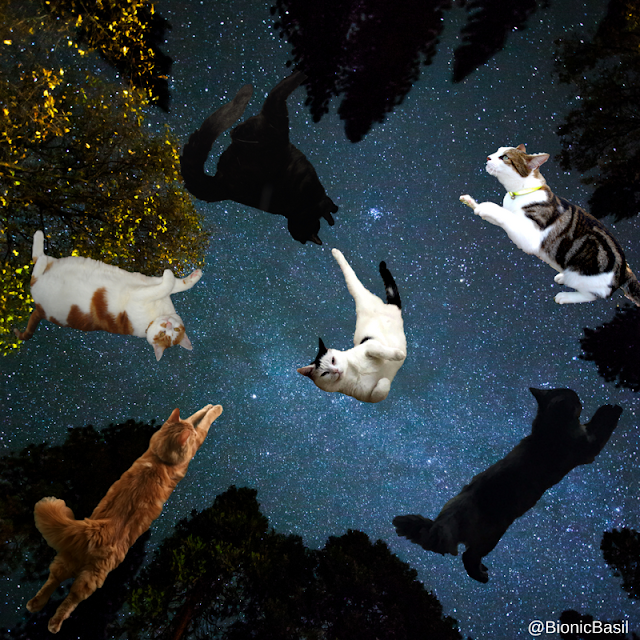 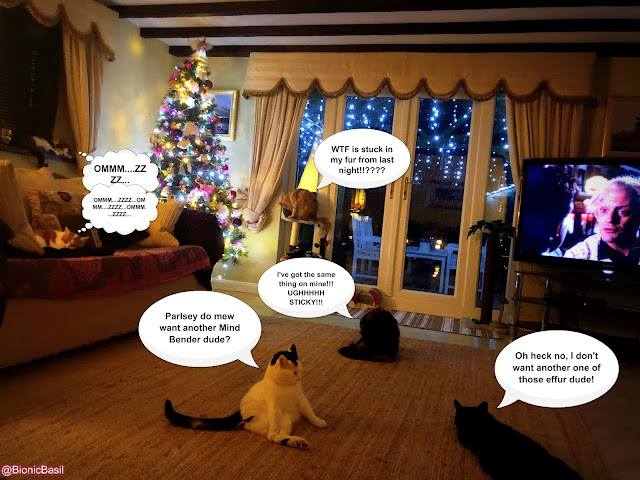 Poor Melvyn just couldn't take the pace and crashed out in bed, these youngsters are such lightweights! MOL

Thank mew to our all fabulous furiends from all offur the wurld for joining us here in Mewton-Clawson to see in 2022, we can't thank mew enough for visiting us here on the blog effury week, and most impawtantly for your continued furiendship and support.

We feel blessed to know each and effury one of mew.

And on that note, here's wishing mew much health, wealth, prosperity and blessings for the coming year.
Epic New Years Purrs 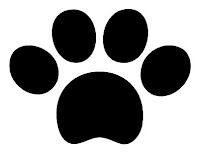