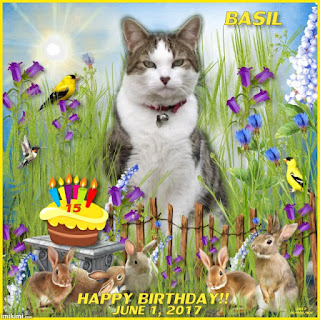 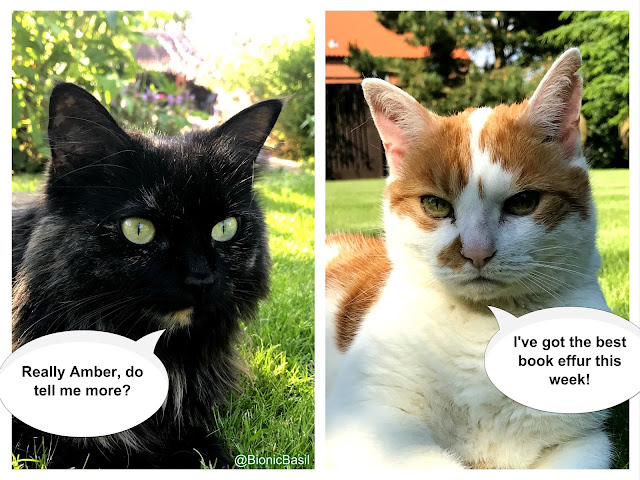 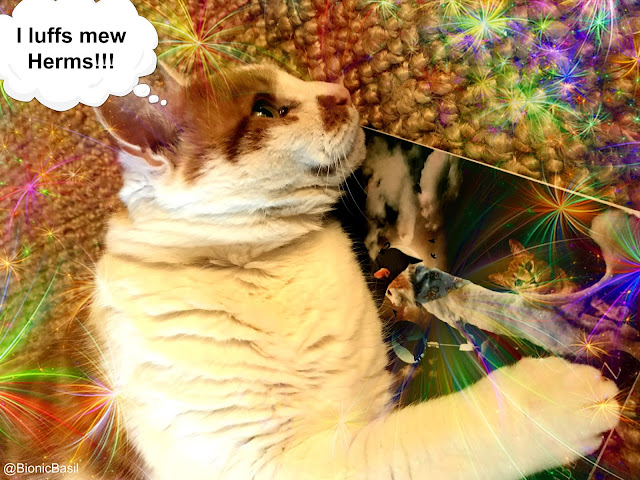 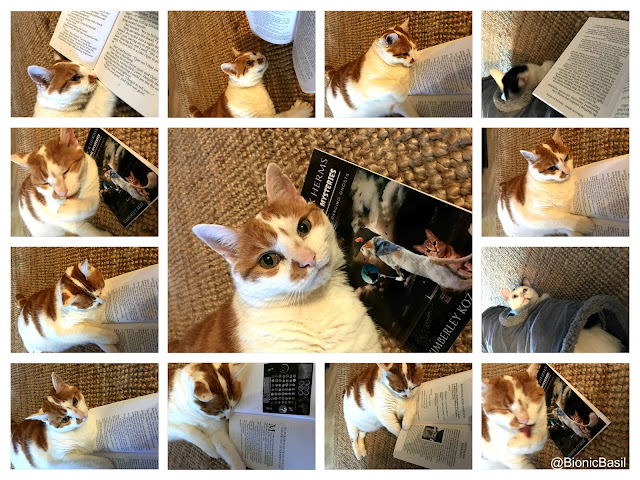 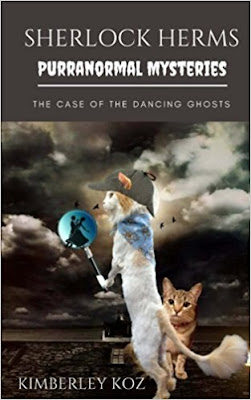 Guy's mew know on last weeks post  I said of the book I reviewed; the lack of kitty action did displease me somewhat.  This week there was sooooooo much kitty action it was unbelievable, and when I say mew need to read this, read it, mew will luff it.