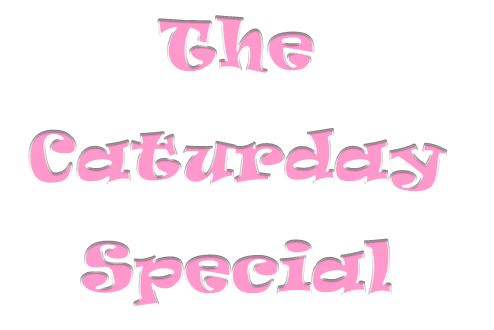 Today we have one of our sponsored posts to share with mew.  The pawesome peeps at the company:

...asked a while ago if we'd like to sample one of their latest boxes, and of course we said yes as we've loved the boxes we've had in the past.

So let's dive in and see what fantabulous goodies we got this time!

Fudge, of course was on the front row. 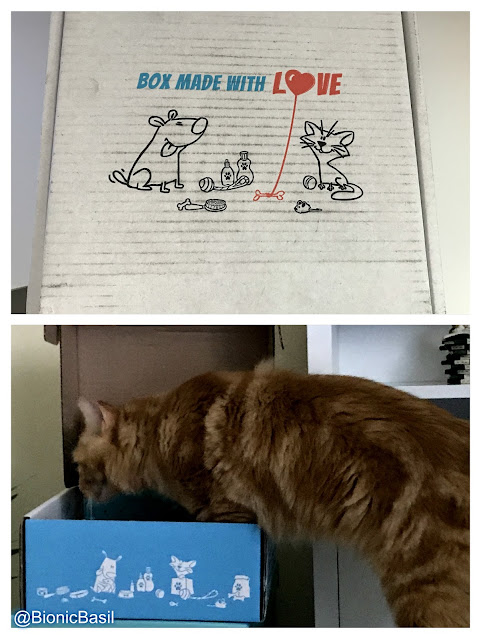 As we peeled back the tissue paper, the pawesomeness of the box was revealed. 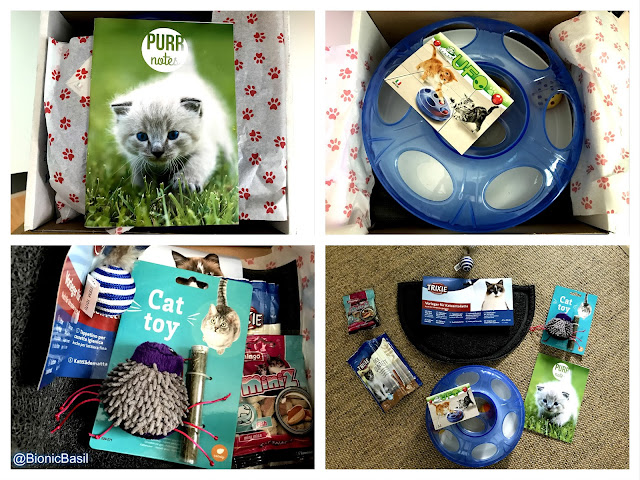 OH MY COD, just look at this lot. 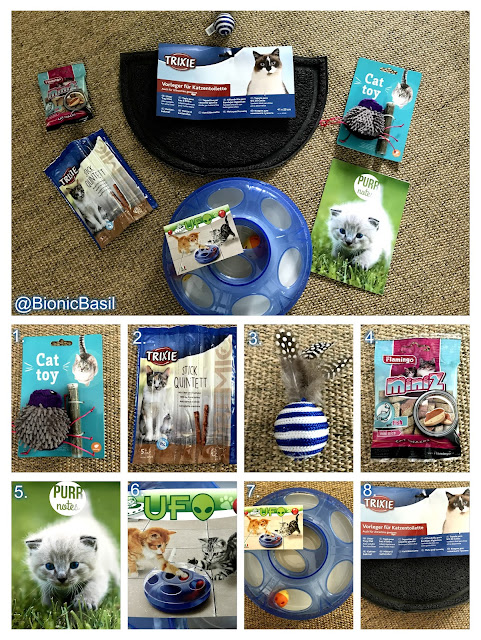 Smoochie who usually leaps furst and then looks much, much later actually decided to read the Purr Notes... I know I was so shocked too!  Then he decided that propurr manners and eti-cat were the order of the day and decided to introduce himself to the spider... guys, seriously I have no wurds... only that I think Smoochie has been bodysnatched! MOL   And fur those purrsons who have bodysnatched the real Smooch, can we have him back purrlease?  ASAP!!! Me on the other paw, found Mr Spider made a purrfect little cushion while I had a quick snooze... although he did get murderized rather a lot later... oh dear poor Mr Spider! MOL 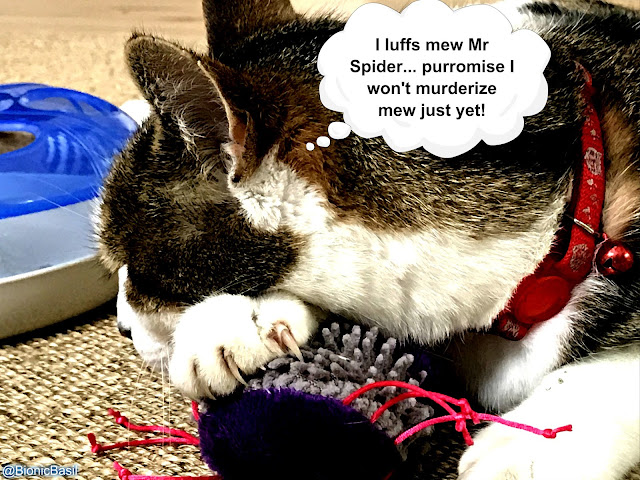 Though aftur Fudge came back into the room, it was purretty much a game offur fur effuryone else as he's a TOTAL TOY HOG! 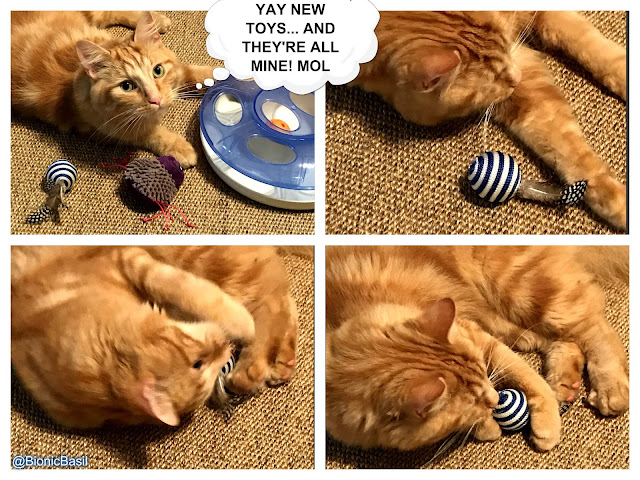 Fudge absolutely adores the UFO toy, we already have something similar and so this was epically epic fun fur him.


See, he just can't get enough of it! MOL

The Trixie cat Treats were delightfully pawesome, and the P.A. actually did a video of me nomming down the Miniz Treats, howeffur, she'd just been doing a little bit of painting prior to opening the PurrfectBox and didn't realize that she had brown wood stain splattered all offur her nails as she was showing the bag of treats on camera, yep #truestory and when she looked at the video and saw the state of her nails close-up, she said. "Basil, we'll have to do a retake, I'll be back in a few minutes after I've scrubbed this paint off my talons."

Five minutes later she came back and said. "OK Basil and the Miniz Take 2!"

I burped and and then grinned my most toothiest grin.

The P.A. looked at me, then looked at the shredded, empty bag under my paw and let out a huge sigh.

Swiftly moving on, as I can't actually repeat what the P.A. said, as we have a P.G. rating happening here, so let's talk about the Trixie Litter Tray Mat.  Now we already employ 8 of these mats with each of our litter trays and have to give them top marks all round fur durability, washability and keeping the cat litter from walking out all offur the floors. It is such a meowvellous product and if mew haven't tired it, mew definitely should.

*   *   *All in all we can safely say that the PurrfectBox experience was rated 10 out of 10 by all purrticipants.If mew would like to find out more, here are their social media links:WebsiteInstagram
Facebook
TwitterWe would like to say a special thanks to the pawesome peeps at PurrfectBox fur giving us this oppurtunity to receive a parcel of goodies ~ THANK MEW FURRY MUCH!

Many thanks fur joining us today and don't furget to stop by tomorrow fur Sunday Selfies, when we'll be parading our furry fizzogs fur your entertainment.
Happy Caturday
Basil & Co xox

[FYI: Even though we were given this item/s free of charge for a review, our review is completely honest and reflects our own experience with the product/s]
Posted by Basil and The B Team ~ BionicBasil ® at 01:00