What's In The Box? Today We're Reviewing A Premium Clumping Cat Litter by VanCat ~ If Mew're Looking For A New Brand To Use, This Could Be The One! 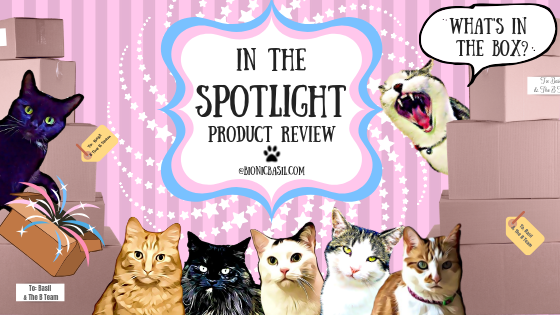 Today we're sharing one of our *sponsored posts with mew from the fabulous peeps at...

...who asked us a few weeks ago if we'd like to review a selection of their premium cat litter. And who doesn't like to try new things? 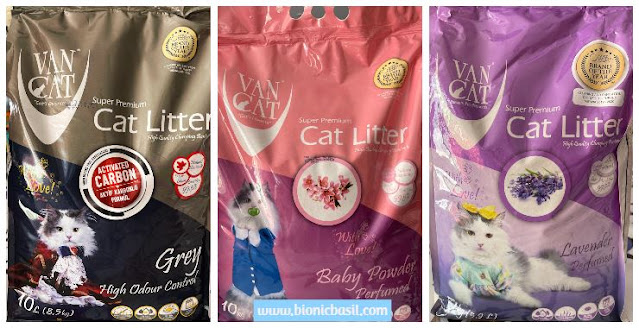 We got three types of VanCat cat litter to try; the Grey High Odour Control, the Baby Powder fragrance and the Lavender fragrance. 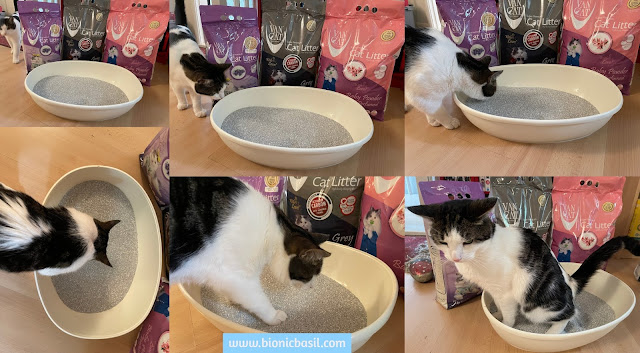 The P.A. had literally just opened the bag of the grey litter, poured some into a clean tray to the recommended depth of approx 7cm or 2.5" and along came Melvyn. And purrlease note that there were two fresh trays just off-camera to the left with our usual litter variety.

So along came Melvyn; he sniffed the tray, examined the contents and then proceeded to use the new facilities immediately, and off he went to have a snack while a clump formed in the tray. There was no smell at all, and aftur the clump was removed the tray was pristine.
We've been using it for a good couple of weeks now, as mew know how thorough we like to be, and we do like to be able to give mew, our readers, an accurate critique.

All cat litters are not created equal, and that's a fact. Years ago, we used a popular white* primo clumping cat litter from Pets at Home and found that we had a veil of dust everywhere from it. We tried many more varieties and brands until we finally settled on a type which is recycled newspaper pellets; it has no dust, and Smooch seems to like it.
As our regular readers know, Smooch aka The Phantom Widdler, is supurr sensitive to change, and anything he doesn't like or hasn't seen before can trigger phantom widdling bouts. It was with much trepidation that we placed a tray of the VanCat Grey litter in the catservatory. The goods news is aftur several days, Smooch still hadn't thrown his catnip toys everywhere and widdled somewhere in protest! MOL  This in itself is a huge achievement given Smooch's highly unpredictable track record.

What we like about VanCat Premium Cat Litter:
It's environmentally furiendly, biodegradable, 100% natural and totally chemical-free
Fast Clumping action = longer lasting = less waste = money saving
High odour control
*Very little dust compared with others we've tried
Very little litter tracking out of the tray, although we do use litter mats under our trays at BBHQ

The Baby Powder and Lavender fragranced versions are really nice, subtle but definitely fragranced, and we cats didn't mind it at all
Mew can buy direct, have it delivered to your home and there are all kinds of bundles to try
It's roughly the same price as the cat litter we use now, so along as mew keep on top of the clump removing it could pawsibly be a much more cost-effective option, especially with 6 cats.
Aftur using the newspaper pellets for the last 3 years, we didn't think there'd be a clumping litter that we'd be interested in trying again until this. It really is as good as it says, and if mew remove the clumps asap, the remaining litter is like new, keeping the tray much fresher for oodles longer. And just so mew know how good it is at clumping, we didn't have a litter sieve to remove the clumps on the furst day (we do now! MOL), so the P.A. wearing rubber gloves used a piece of kitchen roll to lift the clumps out, and there was no mess, just the clump ready to go into the litter bin we have a BBHQ. EPIC!
So what's the final verdict at BBHQ?
The Phantom Widdler says YES to VanCat!
We think this is a totally Top Paw product, and if mew're struggling to find a really good cat litter, then do try this.

We would like to say a special thanks to the pawesome peeps at VanCat for giving us the oppurrtunity to try out their amazing Premium Cat Litter ~ THANK MEW FURRY MUCH!

Many thanks for joining us today, and don't furget to stop by on Friday when we'll be back with some more fluffers from the BBHQ archives. Also, Melvyn's 4th Birthday Rave is still happening on Level 11 of the bunker, so if mew want to stop by and join in the giveaway purrlease do!
Until Friday... 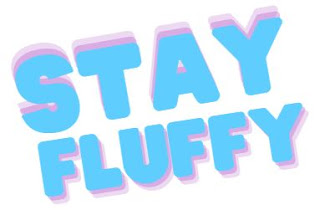