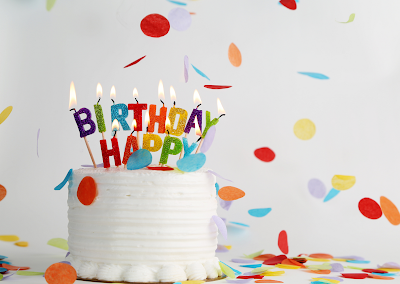 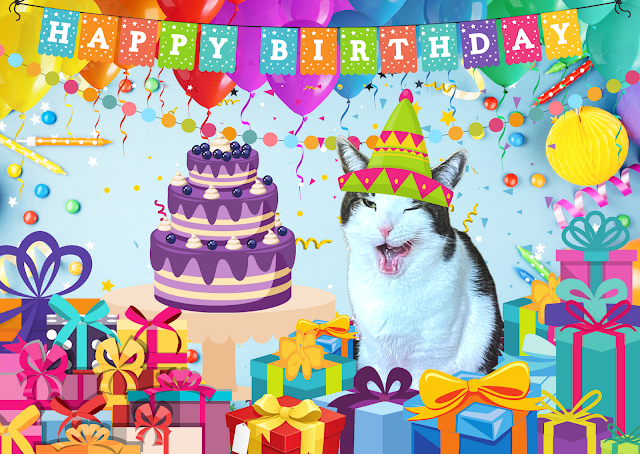 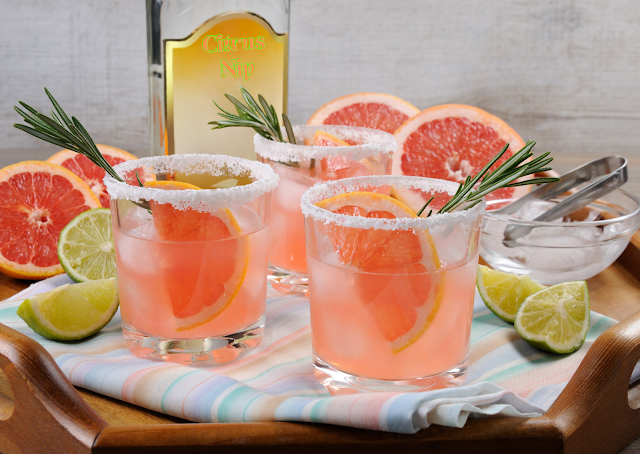 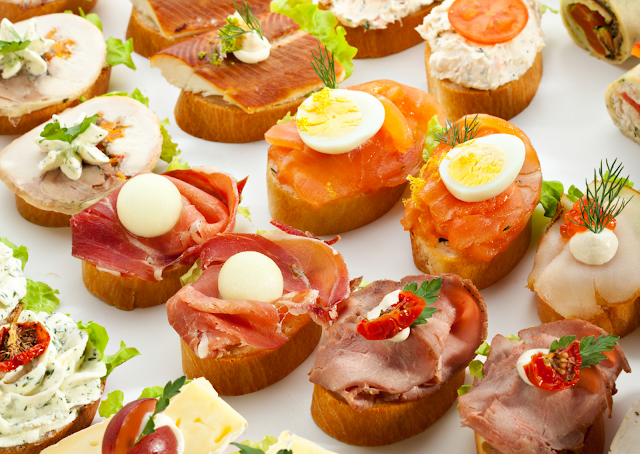 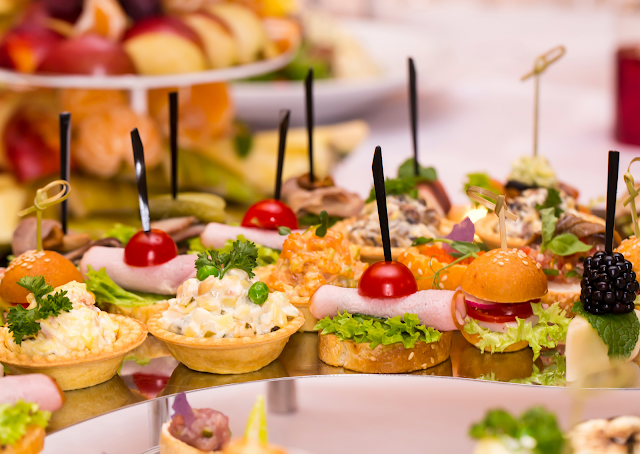 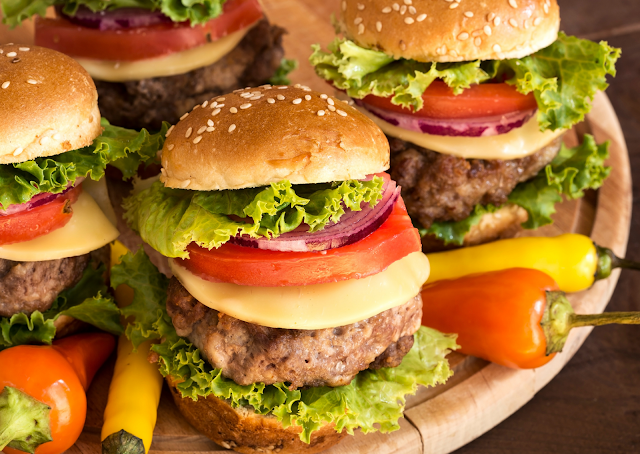 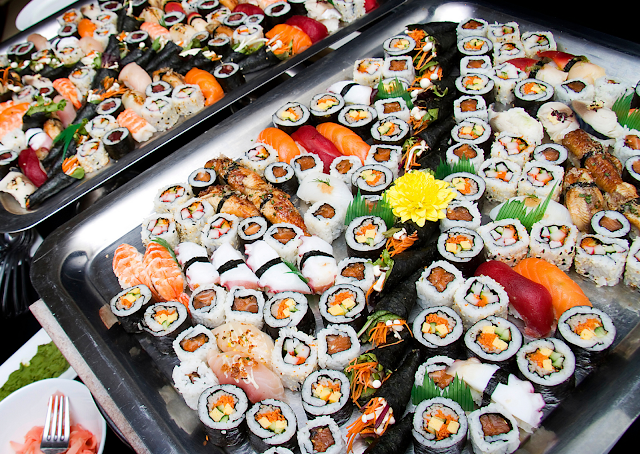 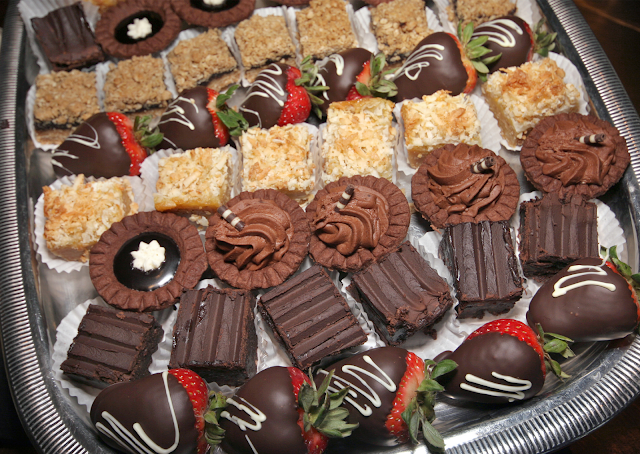 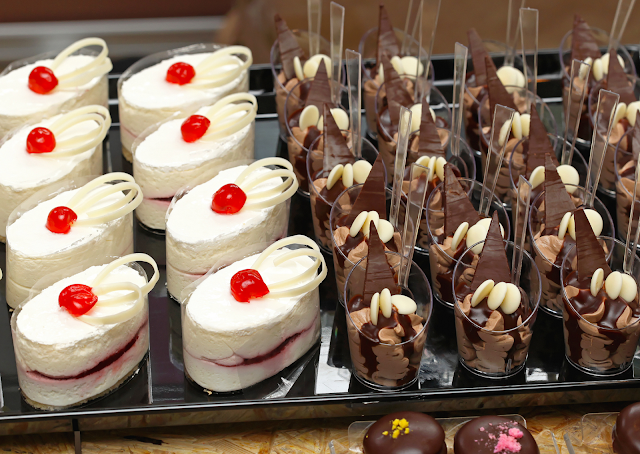 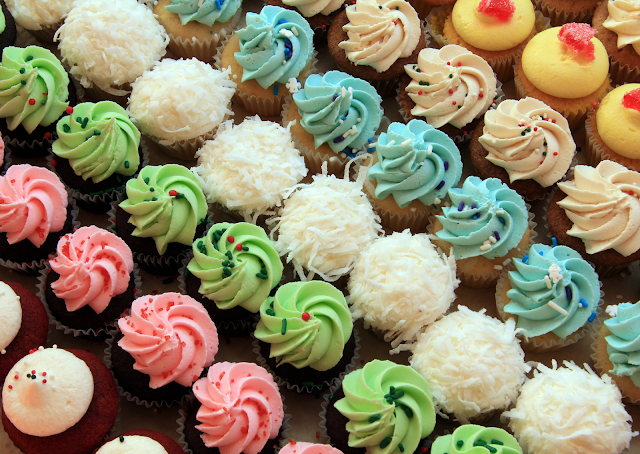 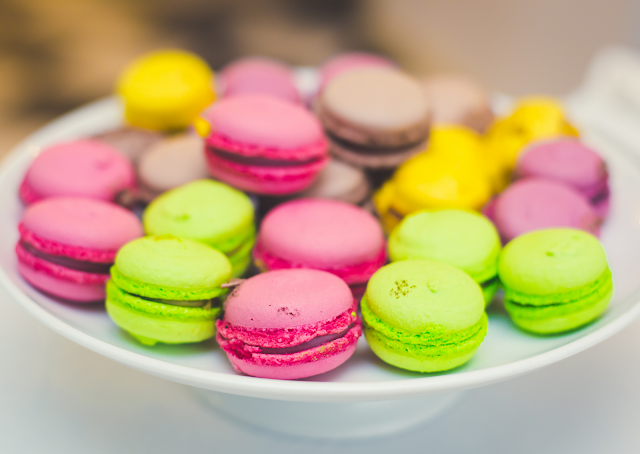 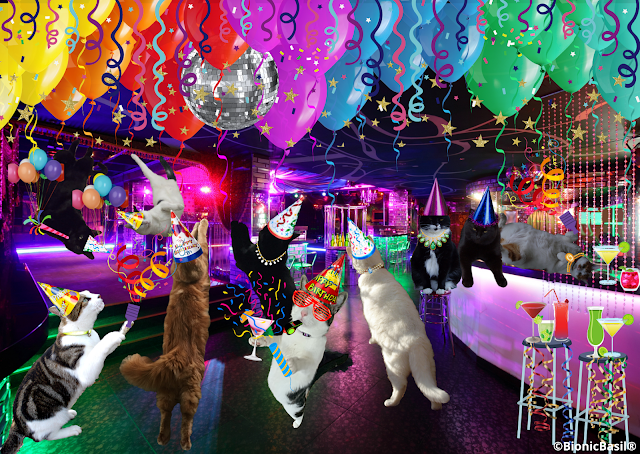 SHAKE YOUR PAWS IN THE AIR LIKE MEW JUST DON'T CARE!
Welcome to our nightclub on Level 11 of the Bunker; The Nip Nirvana Lounge and our second cat rave. Amber was supposed to be in charge of the bar again, but sadly the old lush got a bit effervescent when dancing on the bartop after several raspberry niptini's (she said she felt 11 again, plus in all honesty she's been in there since Fudge's Rave a couple of weeks ago!!!!) and needs to recline for a few moments (a long time!!!!). And until she can stand on all four paws again (not anytime soon... we advise self-service!!!!), feel free to help yourself to anything from the bar, and I'm sure Posie or Snowie can assist if mew need any help.
If anypurrdy would like any extra snacks while in The Nip Nirvana Lounge, Humphrey's installed one of his really nifty A.I. Replicators in the kitchen behind the bar. Just ask Humphrey for a look at the menu, although he reckons his machine can cook up anything and put your order in on the screen at the bar, and the kitty-droids will be with mew imminently.
Parsley and Pandora have set up another most epic 90's and early 00's playlist of all the best dance tracks from way back in the day when mewsic was extraordinarily epic.
It looks like Fudge has had one Mindbender citrus nip cocktail too many and, I'm back in my 90's diehard raver get-up! MOL
If mew want to partake in any nip, all varieties are available, including some of our homegrown primo-fur-fluffer; it's a new strain that is extra zingy, Fudge tried some earlier and his giant floof literally exploded! Smooch has set the hubbly-bubbly pipes up just around the corner from the dance floor. There are oodles of huge floor cushions enough for everypawdy to get sprawled out on.
Litter cubicles are in the entrance foyer, gurls use the door on the left and boys the door on the right, and whatever mew don't go wandering around the bunker as we don't want anypawdy getting lost!
And on that note, I'm headed to the bar. Who wants a nip cocktail?
WOOO HOOOOOO DUDES & DUDETTES RAVE ON!

GIVE-AWAY
The give-way is open wurld-wide** as usual, and all mew have to do is leave a comment below OR on Fudge's Birthday Instagram post. We'll do the draw fur the winner next Monday at 5pm, so mew have until then to enter, and we'll post the winner on the next post we share. So remember to come back!
And what's the prize, we hear mew ask?
Well, as all our pawesome regulars know, our giveaways are epically epic, and we like to surprise mew with a little goodie bag with delightful things for mew and your hooman.
We have one goodie bag to give-away
[**Unless mew're in one of those countries that aren't allowed to join in. Mew know who mew are.]
GOOD LUCK!!!
Prizes are as stated, and no substitutes or cash prizes will be substituted.  The rules are clear, so purrlease abide by them. Failure to respond within
14 days of notification will result in your prize being offered to someone else.

We do hope mew all have an EPIC time at the rave, and if mew need to chill, we have allocated the Crystal Room as the zen-zone which is now located next to the nightclub; just head back out into the corridor, take a left and it's the next door along, so mew can have a snooze, take five or just crash completely.
Thanks for coming, mew know how much we love to pawty with all our supurr besties!
Melvyn xx