Colouring with Cats #62 ~ Getting Your OM on with Mandalas on Mondays & Amber's Impromptu OMMing Pawty and Snorgle Central!

Wooo Hooo are mew feeling it? We are, we're buzzed and ready fur the off! MOL

But seriously Amber wants to know... 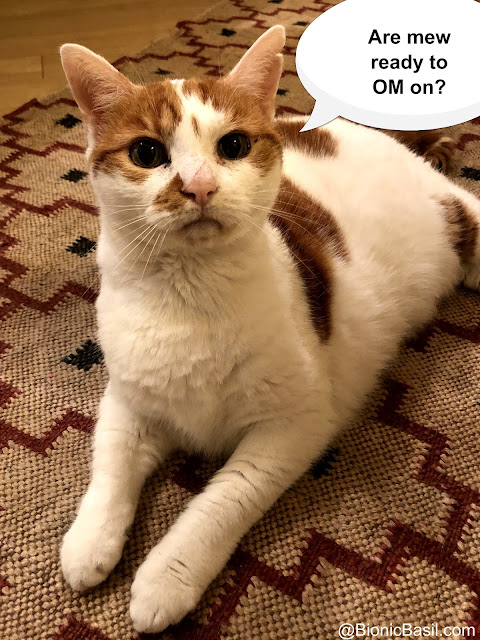 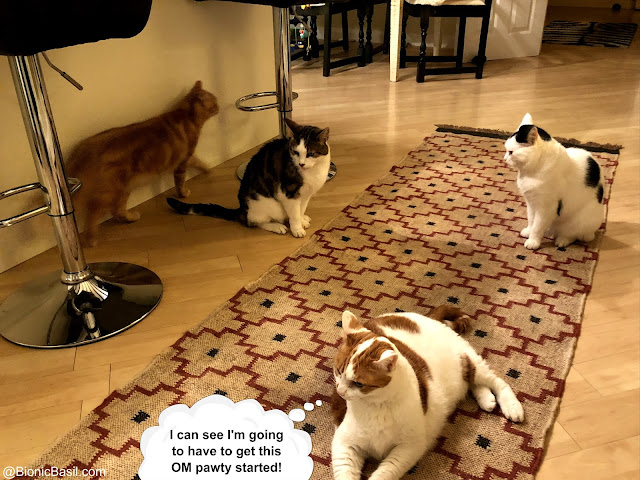 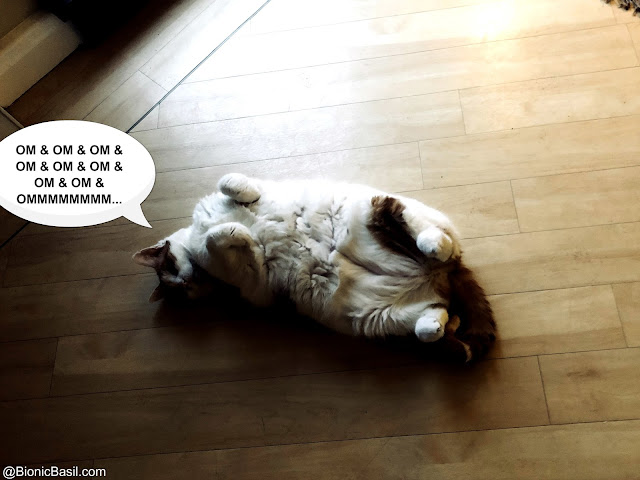 And mew may think that this photo is the same as last wednesdays photo, it's not, as Amber wanted to invite all those willing and wanting to belly snorgle to, GO AHEAD AND MAKE HER DAY! MOL #SnorgleCentral

Smooch is here again to offur mew assistance in getting your OM's on and Zen Harmonies happening, and this week he's really upped his relaxation game by adding a tranquil wind-chime soundtrack to his vid, so just press play, close your eyes and follow his instructions. 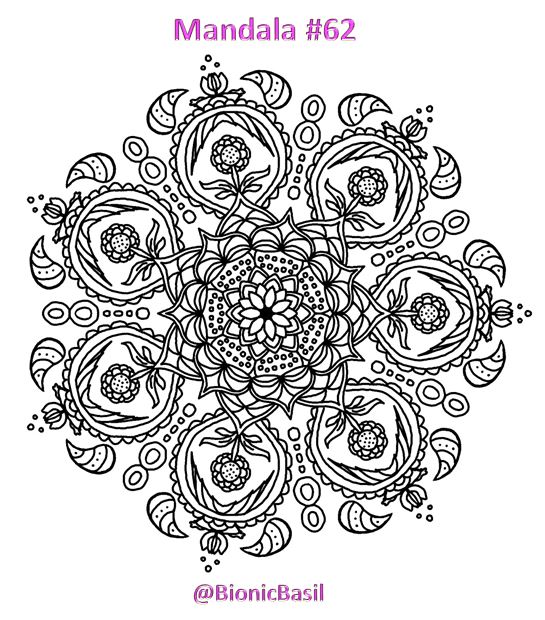 And here's our finished version... we think it's got a bit of a chakra vibe going on. 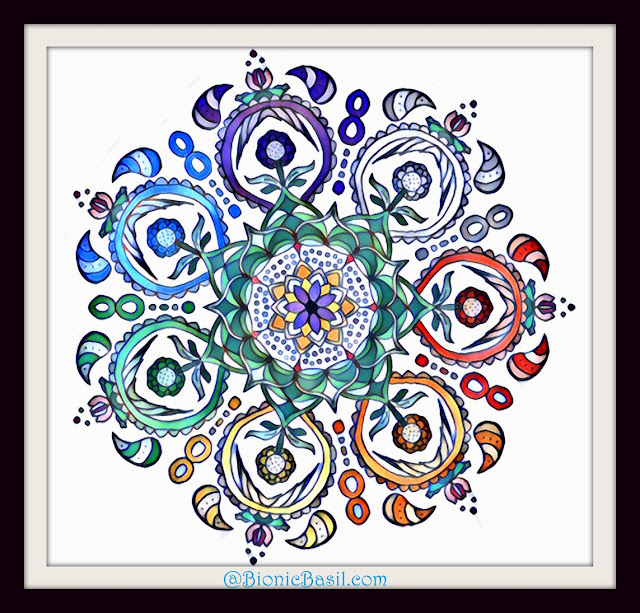 Coloured in on the iPad and then transformed in the Prisma app.

So on that note we'll say bye fur now and hope to see mew on Wednesday when Amber is back with last weeks oops, this weeks top book pick!