Colouring with Cats #70 ~ Getting Your OM on with Mandalas on Mondays ~ It's Getting Fresher and Look What Happened To The Catnip Quality Control Officer!

It's turned a little fresher this morning as apparently The Beast from The East is headed our way again - we don't want that aftur last time! MOL

But anyhoo, we can hunker down in the bunker on Level 8 and it'll be just like summer down there with a balmy 22 - 25C, so if anypurrdy needs some extra warmz, mew know where to visit. 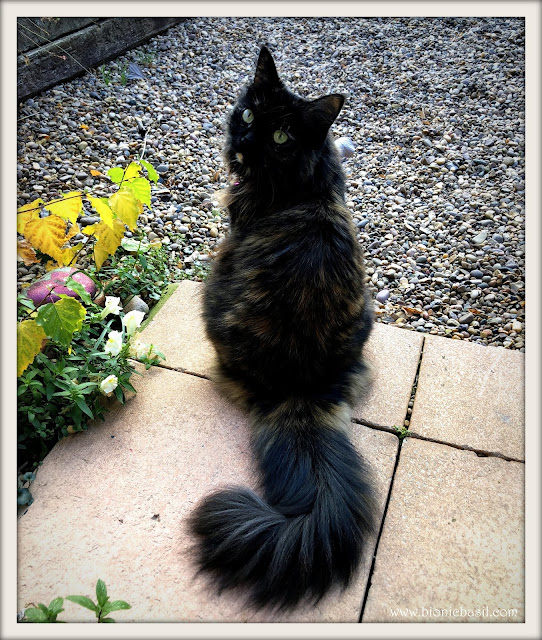 Pandora was enjoying a little outside time as yesterday while cold, it was still rather sunny at times. 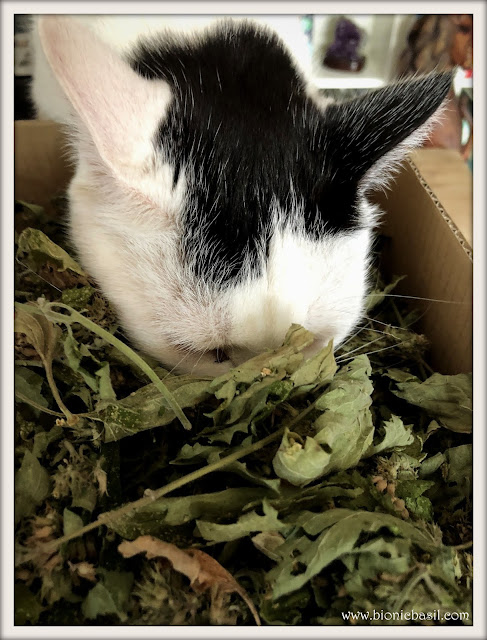 Smooch was busy as the Chief Quality Control Officer at The Catnip Factory, and as mew can see he was going fur full immersion, he takes his weekend job furry seriously.

A short while later... 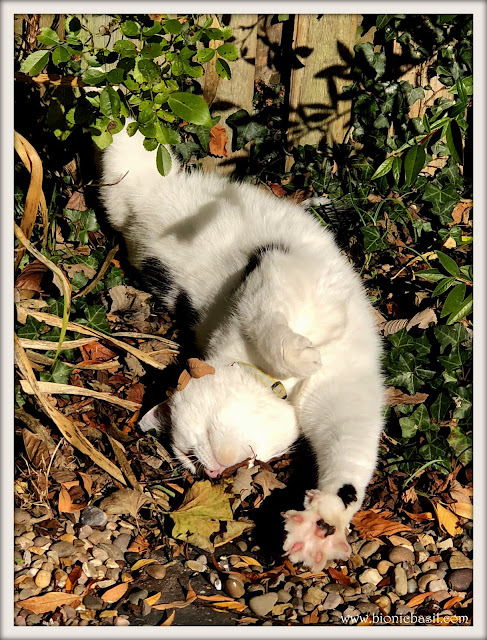 He was blissed out! MOL

Yep, he loves that sheltered spot by the fence, it's his favourite place to snooze in the sunshine.

And here's this weeks mandala. 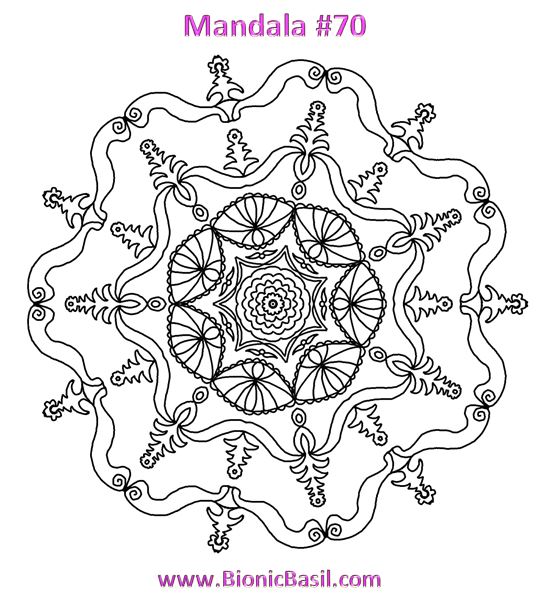 This is our finished version... 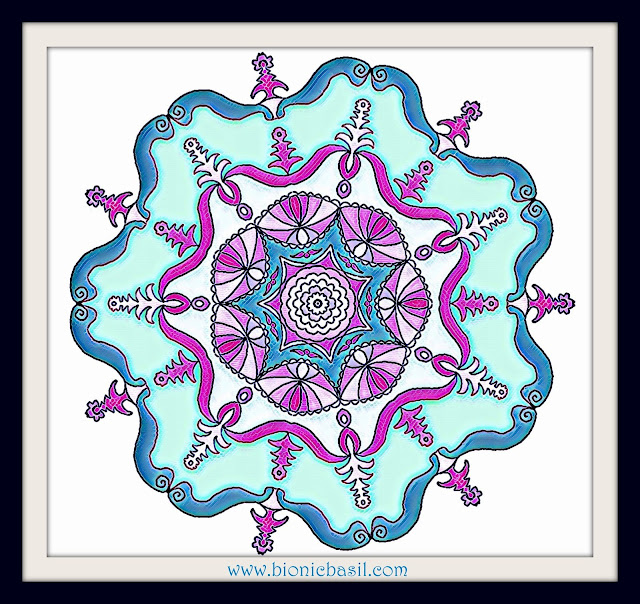 Coloured on the iPad and then transformed in Prisma, this time we chose the effect -  Sakura.

So on that note we'll say bye fur now and hope to see mew on Wednesday with The Pet Parade Blog Hop.

Graphics used under paid licence www.canva.com and www.pizap.com
Posted by Basil and The B Team ~ BionicBasil ® at 00:30