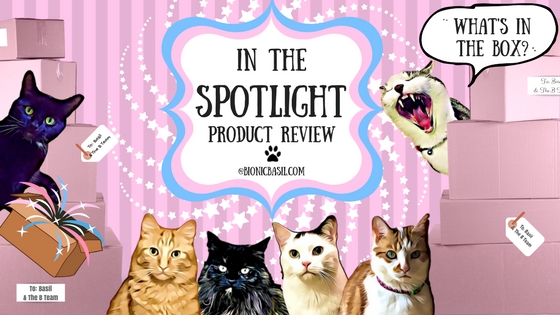 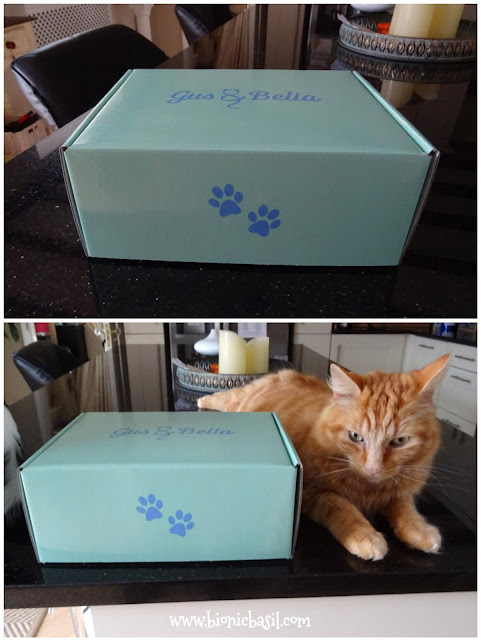 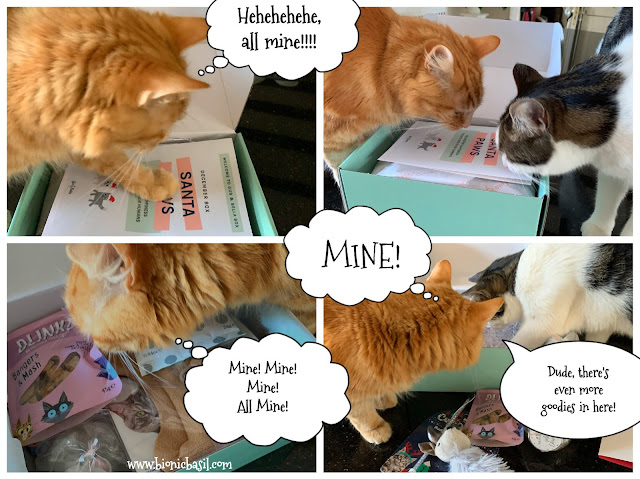 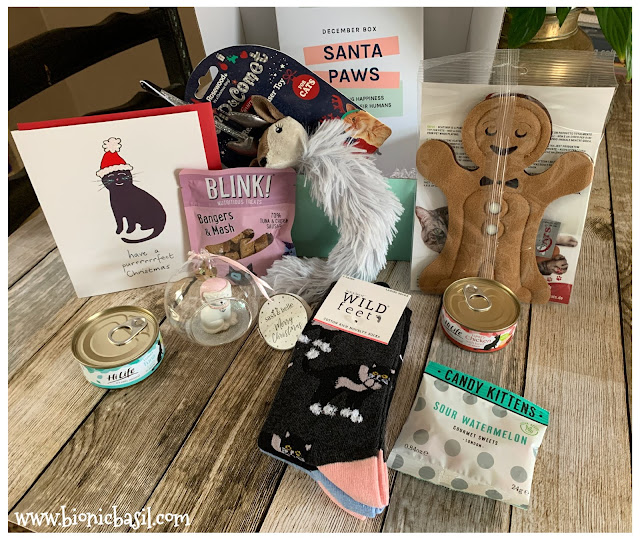 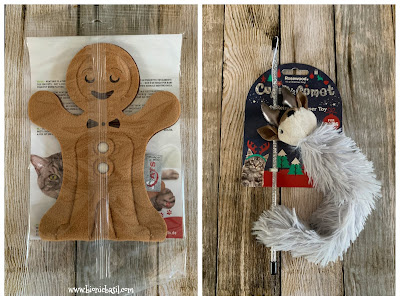 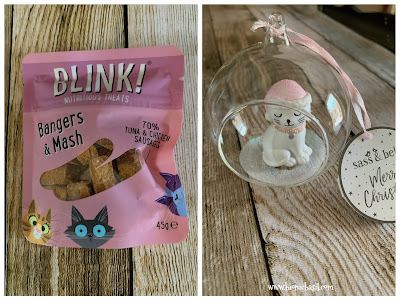 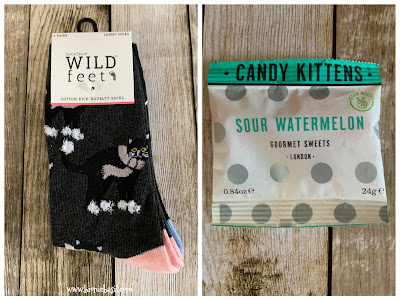 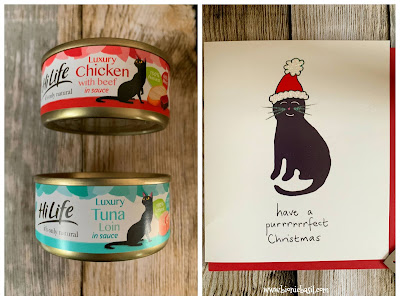 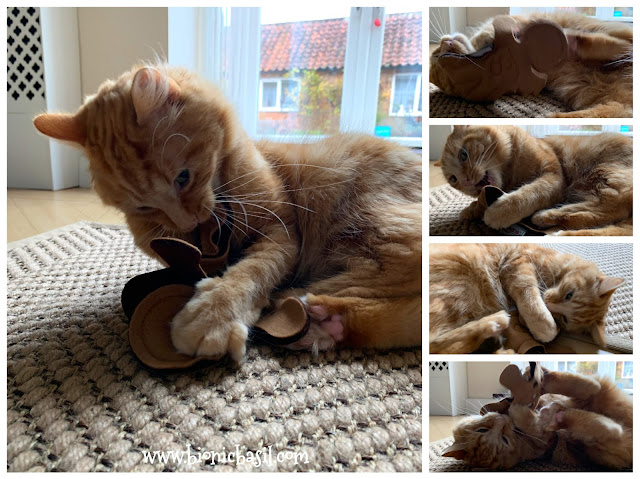 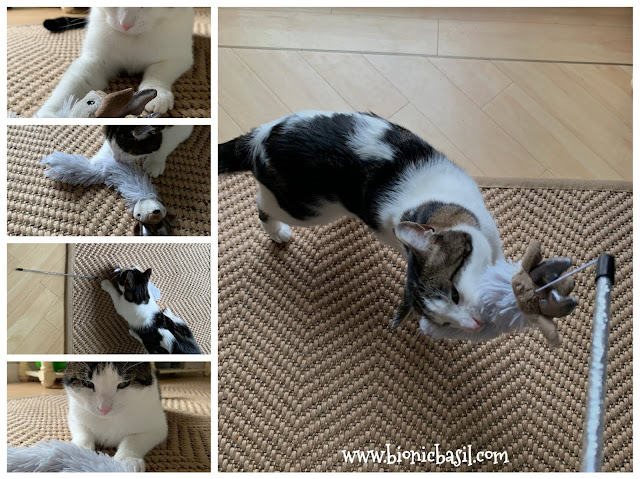 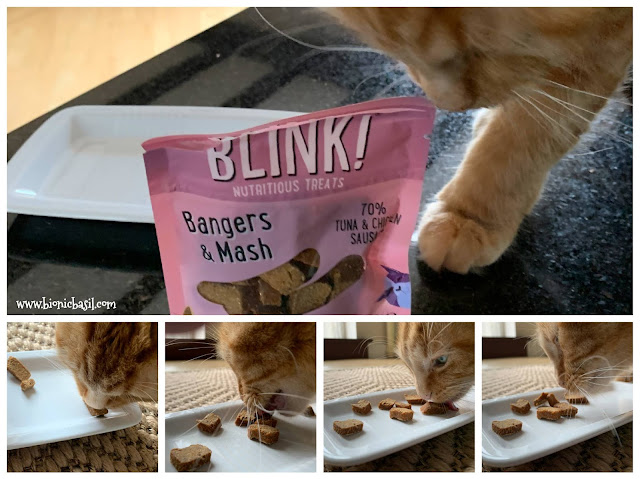 Many thanks fur joining us today,and don't furget to stop by tomorrow when we will be sharing this weeks uber-cool selfie selection and Art-Farty pictures for the Sunday Selfies and Caturday Art Blog Hops.