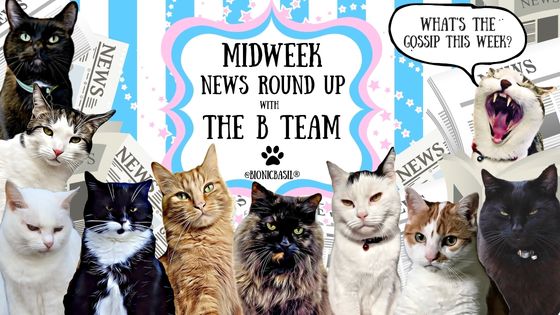 Apologies for being a day late with the news this week, we ran out of time on Tuesday and then on Wednesday we got sidetracked with making a new banner for today's post and then that led to a new updated blog header, and so here we are on Thursday! MOL

It has been rather warm this week at BBHQ, we don't have a hosepipe ban yet which is good, but sadly there's no rain forecast for another nine days, and the temperatures are expected to hit 31C at the weekend, so the outlook for the next few days is:

This has been the hottest, driest summer at BBHQ for a number of years, climate change maybe, or just the earth's natural cycle? But then we've had summers that are a complete washout for weeks on end, and no one says that's climate change. We think the powers that be use these terminologies and f.e.a.r. culture to lever the masses into doing their bidding, which is really sad.

Also what is really sad, is the energy companies who are absolutely crippling the world, and what no one has addressed yet is the fact that businesses can't raise prices to cover the increasing energy costs as customers will dry up, and if businesses do try to pass the cost on to the customer, customers won't go back because they won't be able to afford it. And if there are no customers, there is no business, and then the entire consumer market collapses.

Either way, everyone is screwed, and no government is doing anything about regulating these goliaths, they're just making them more powerful.

So what we want to know is, how the world economy will continue to function if the energy companies are allowed to decimate every sector of modern life due to unprecedented price hikes that will eventually be too much to pay.

Wouldn't it be better to leave it as it is when people can pay, rather than raising prices to a point where the masses can't pay and then what?

What an absolute fluffing mess!

Mew know we sometimes wonder about these people in power, and what they actually do, as most seem completely inept about real life, business and the way the cogs in the world machine turn. We pray that they get enlightenment before it's too late, and the world is broken beyond repair.

Welcome back to the Dark Ages!

Woo hoo! We have news on the Time Travelling Telephone Box. It has finally had a second undercoat, and the lower door repair has worked out a treat. 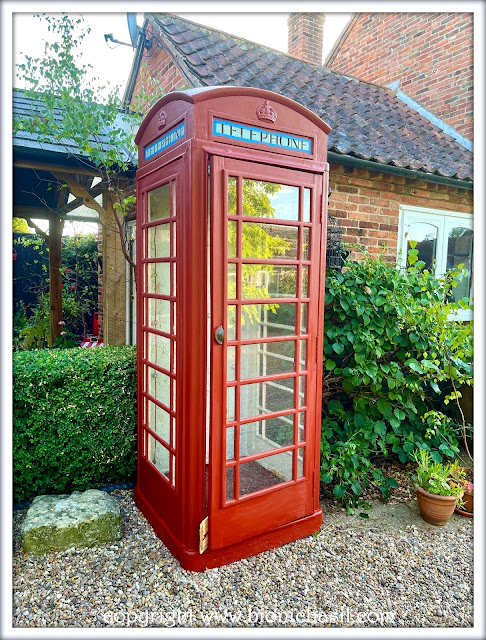 We're hoping to get the furst gloss coat on next week, it may need three gloss coats, but we'll see how it looks after two. We just have to say that we're really happy it's starting to look epic again, as it was looking rather sad and unloved.

Top Cat Names according to The Scotsman newspaper.

We were flicking through our news feed a few weeks ago and came across this article, citing the most popular cat names in the U.K. at the moment.

What struck us was the first name on the list which was Luna, and funnily enough, that's what the P.A. originally called Smooch before she found out he was a boy! MOL

Check out the list to see if your name is there, none of ours are, so our Monica's are very unpopular! 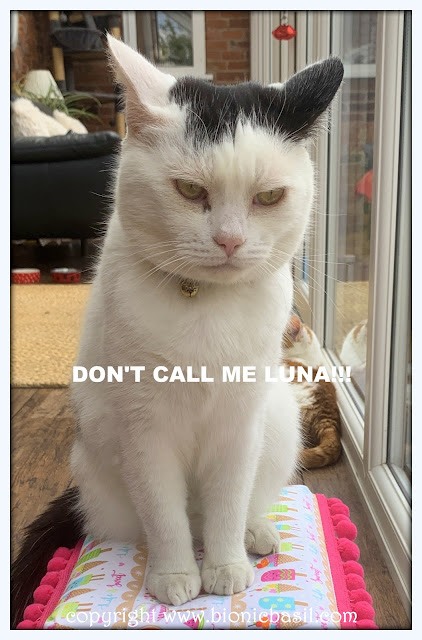 And it would seem that the Funky Cats bandana won the vote, so here is BBHQ's top model wearing the top pick, and doesn't he look epic? 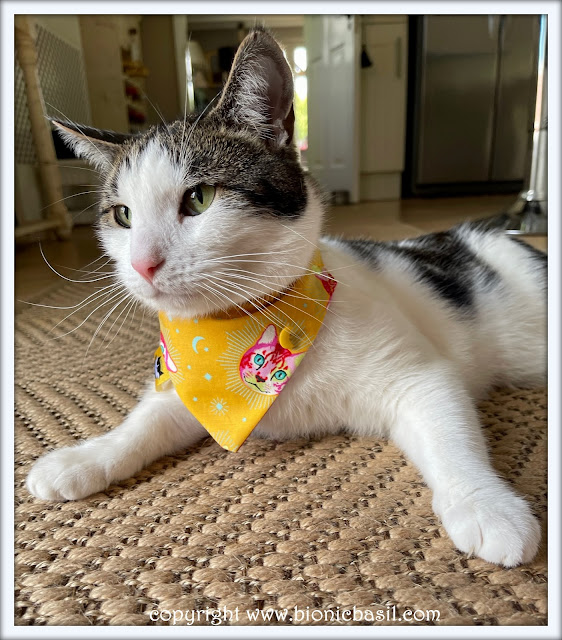 Next week he'll be modelling another one, so stay tuned for that.
Check out TikTok and watch Melvyn strut his stuff on the catwalk!

We'll be back next week with some more Q&A, so leave us a question in the comments.

That's us done for today, we will be back on Friday with some more fab fluffers just for mew, and if mew missed Monday's post click here to catch up on a re-run of one of our Cat Hazards posts talking about the dangers about candles and air fresheners.