Well we had the most beautiful weather offur the weekend, 21C + and that's unheard of normally fur this time of year but apparently there's a bit of a hurricane headed our way in the next day or so.  Nothing like the scale of the US and Caribbean, but appurrently it's going to get purretty windy so we made the most of our outside time before it all goes south!

So let's jump right in and start as always with our little breathing exercise, which we're sure mew all have down paw by now...  but if mew've furgotten, stop what mew're doing fur a moment and take deep fulfilling breaths; counting to five on the inhale and five on the exhale:

Anyhoo we decided to do a bit of Om-ing in nature at the weekend.


Parsley was walking the blue brick road, as was Pandora.  Smooch was getting thoroughly grounded in the dirt, Fudge well he's just a heathen so he bombed around the garden at supurr zoomie speed while Amber and I offursaw all the proceedings! MOL 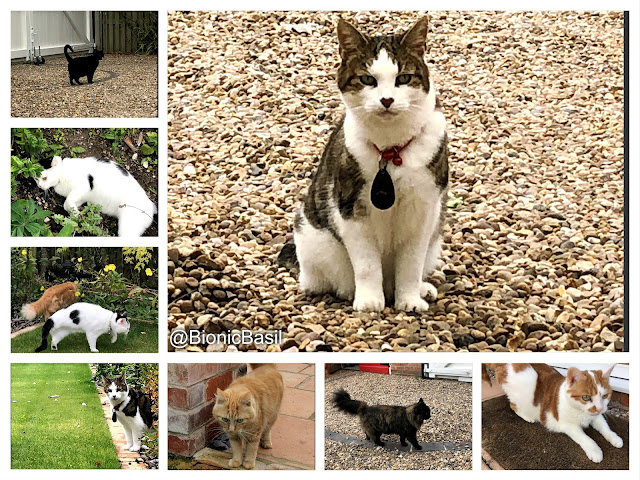 All in all mew can't beat a furmilly excursion! 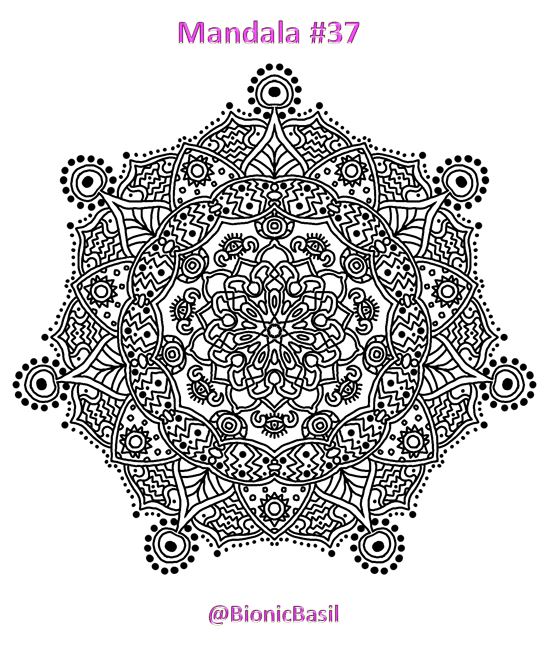 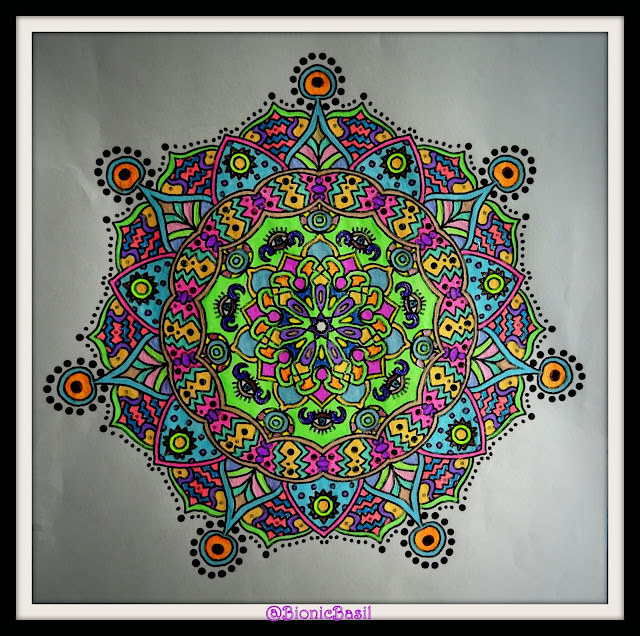 The P.A. got a bit of a neon vibe happening this week with her gel pens! MOL

So on that note we'll say bye fur now and hope to see mew on Wednesday when Amber is back sharing this weeks top book pick!