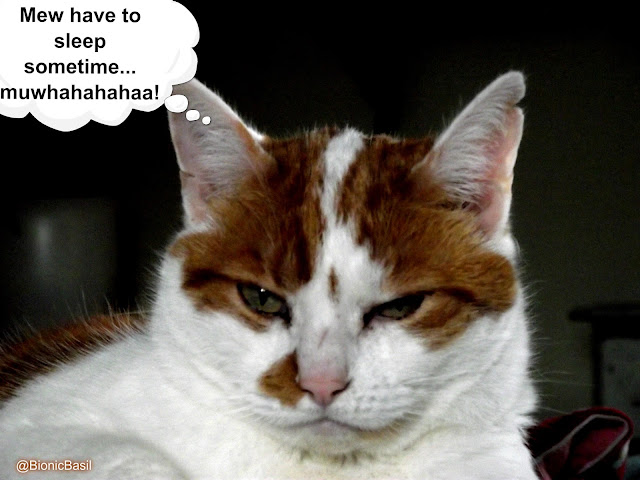 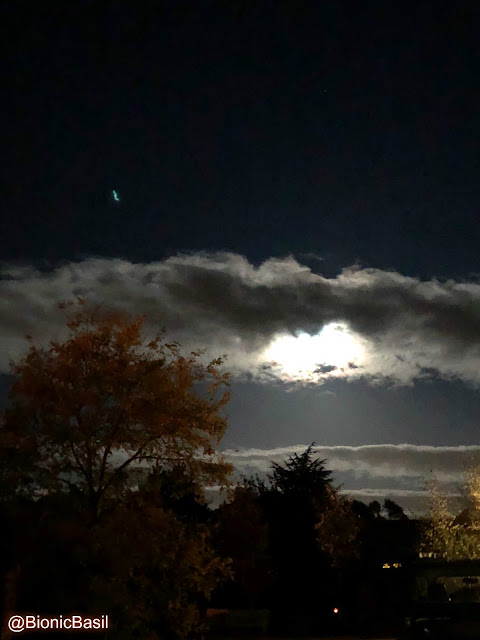 OMC what's that blue thing above the clouds?  And it's purretty big... EEEEEEK...  It wasn't in the previous pictures either, as the P.A. always takes 2 or 3 of the same thing - don't ask why, I don't know, she's just a bit nuts! MOL

But seriously this book has it all, suspense, drama, really good characters, a nice plot to lead mew along and keep turning those pages or in my case binge-listening.