What a weekend guys, we got no outside time at all due to it being rather breezy, we thought it was fine and told the P.A. as much but then she said that branches were coming off trees so we collectively decided that indoors, in front of the fire was certainly the best place to be! MOL

We do hope mew've all have a totally stress-free weekend and that mew're ready fur the week ahead, and to help mew maintain all those zen harmonies mew've accrued in the last 48 hours, let's jump right in and start as always with our little breathing exercise, which we're sure mew all have down paw by now...  but if mew've furgotten, stop what mew're doing fur a moment and take deep fulfilling breaths; counting to five on the inhale and five on the exhale:

Smooch going from heathen loony to mega laid-back back in 3... 2... OMMMMMMM! 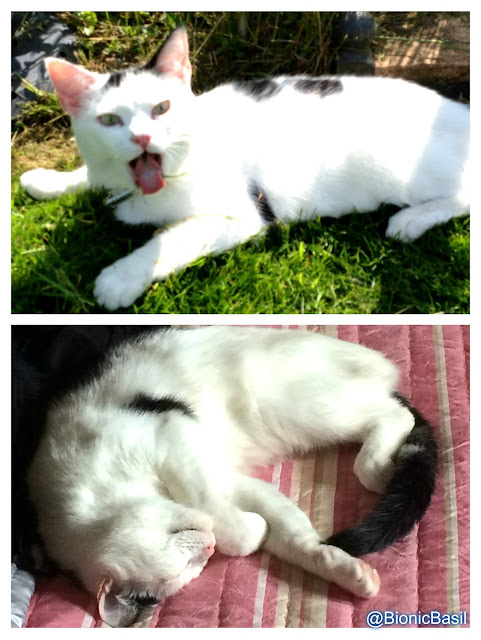 Isn't he so cute when he's sleeping? 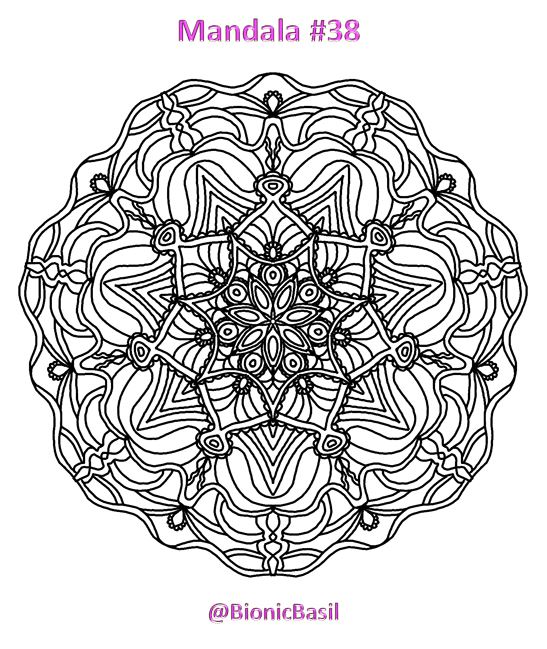 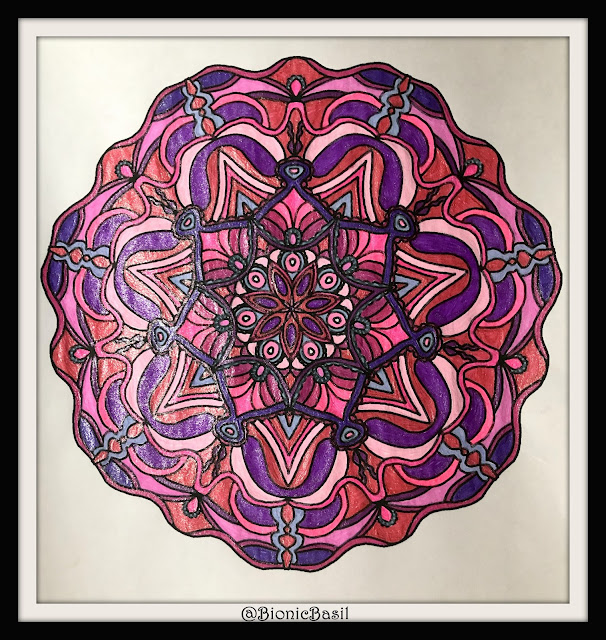 Seems like the P.A. went all pink and purple on us this week! MOL