And how are mew feeling on this cold Monday morning?  Its all good at BionicBasil HQ, the snow has gone, the sun is out and we're on the final count-down to Catmas, so today our pawesomely pawesome pals mew need to OM like neffur before to keep those zen harmonies up and eveel stress down! 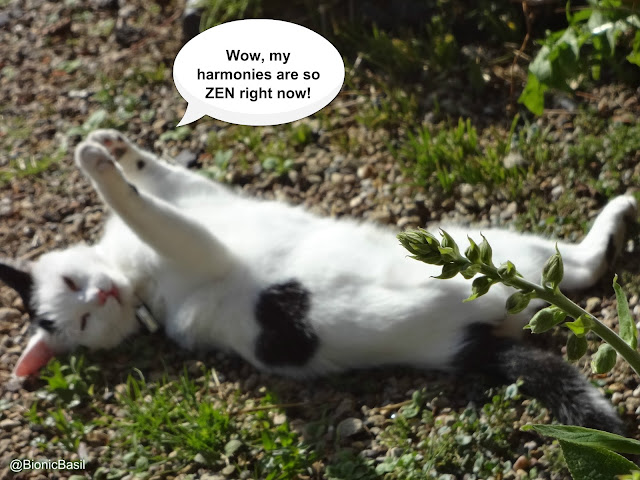 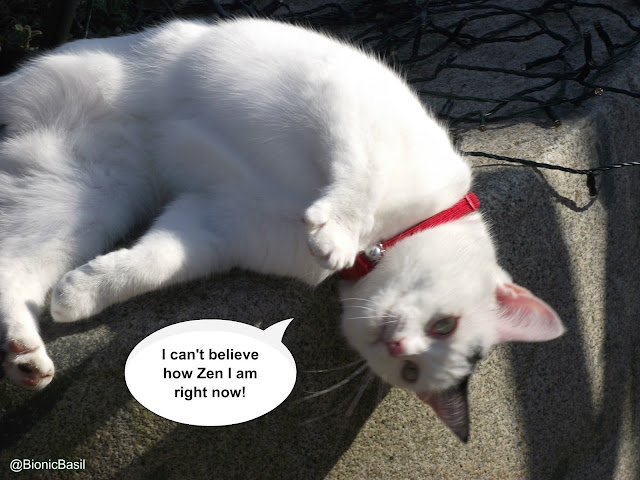 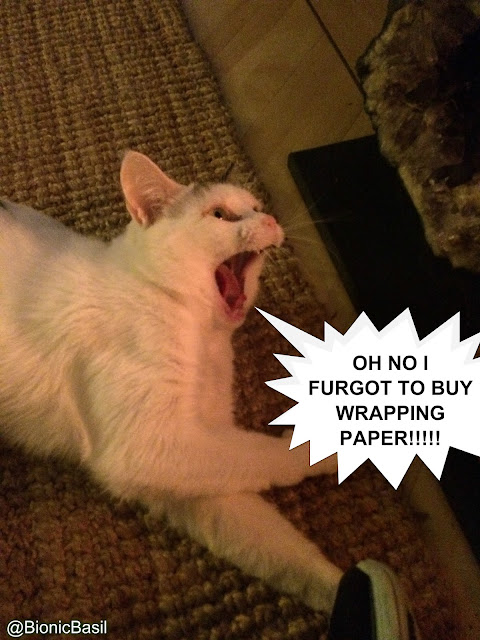 Smooch and Parsley really got stuck in this week and with a complete new program too, called Multi-Level Multi-Directional Om-ing. 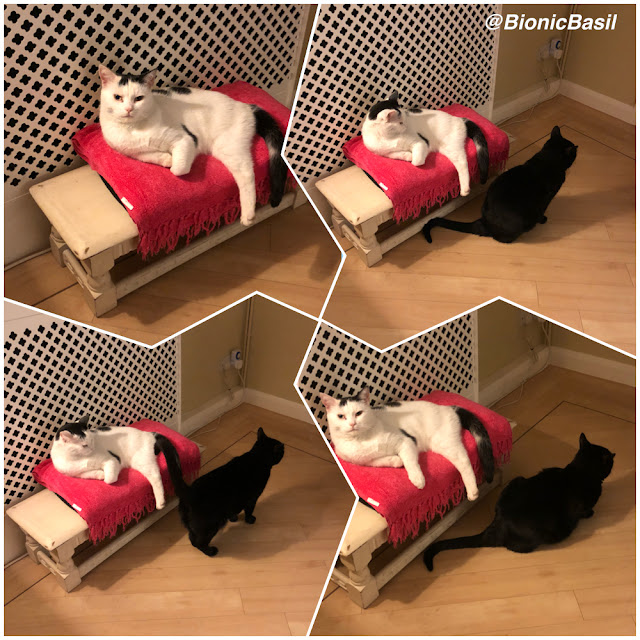 And once Fudge heard about it, he had to try too! MOL 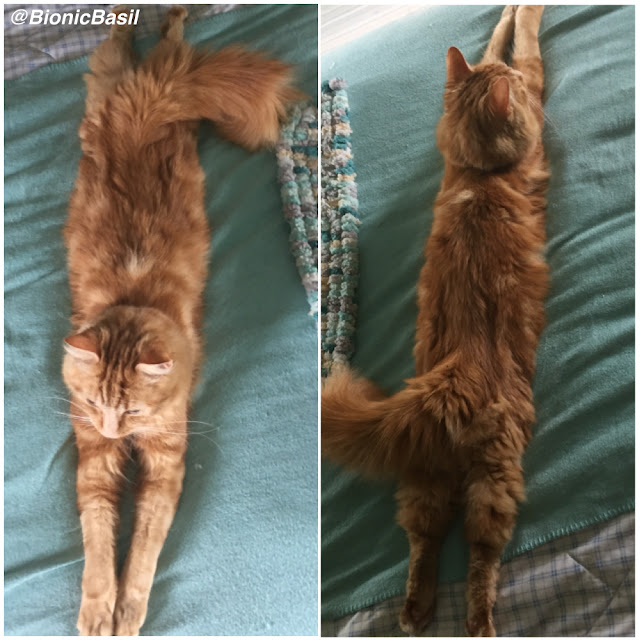 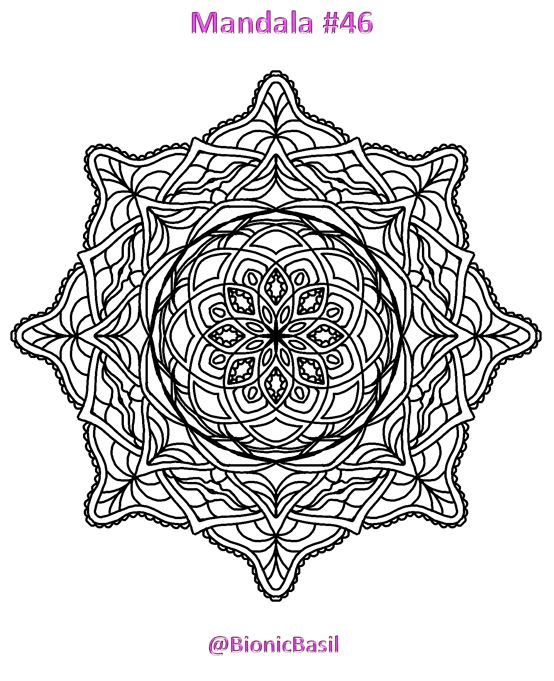 And here's our finished version...the P.A. was going fur a Catmassy vibe with the reds, greens, golds and sparkly yellows, though we're not quite sure she reached the goal successfully, so this week we have to say this mandala is an epic fail! MOL 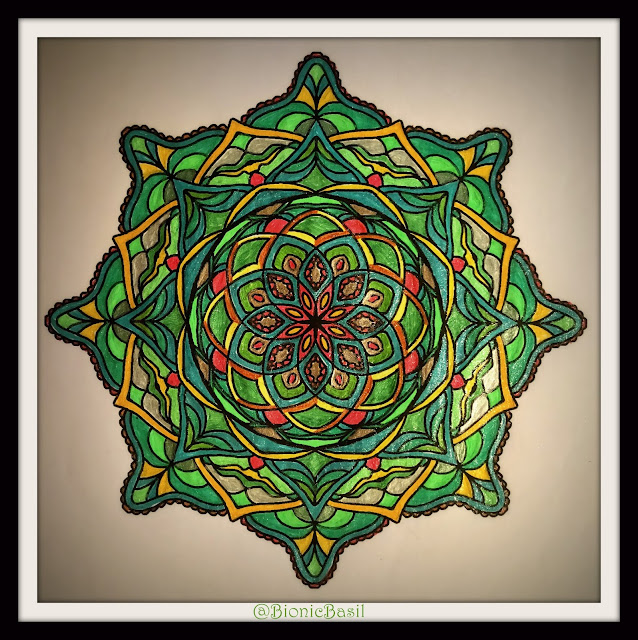 So on that note we'll say bye fur now and hope to see mew tomorrow fur a totally fabulous guest post, and fur those that travel mew are going to love it!