Colouring with Cats #19 ~ Getting Your OM on with Mandalas on Mondays!

We hope mew've had a lovely weekend and here's to feeling all nicely relaxed fur the next few days, but if mew're not we know we can assist mew in getting your Zen Harmonies happening and that fuzzy feeling of zen-ness back.

As mew know I've been convalescing the last week, and mew know there's no better tonic than a healthy blast of fresh air, so if mew've been suffering from a bit of winter induced cabin-fever get outside and breathe deeply, feel those cobwebs get blown away and mew'll feel so much better. I did!  And mew'll sleep so much deeper too, I did! MOL 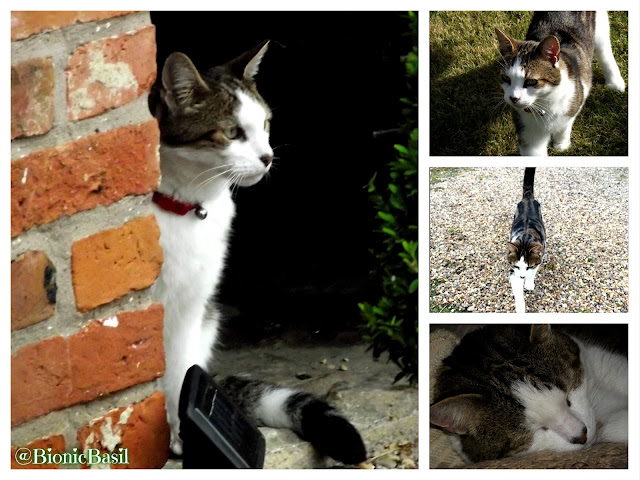 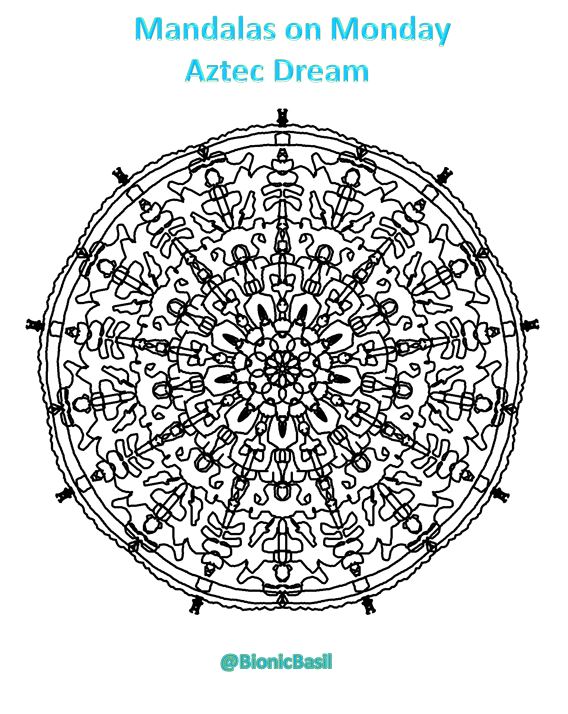 This week Merlin's mum Alice, who also coloured in lasts weeks mandala and did an absolutely stellar job, said she'd like to do this weeks too and who were we to say no! MOL  Thank mew so much Alice, it's looks amazing! 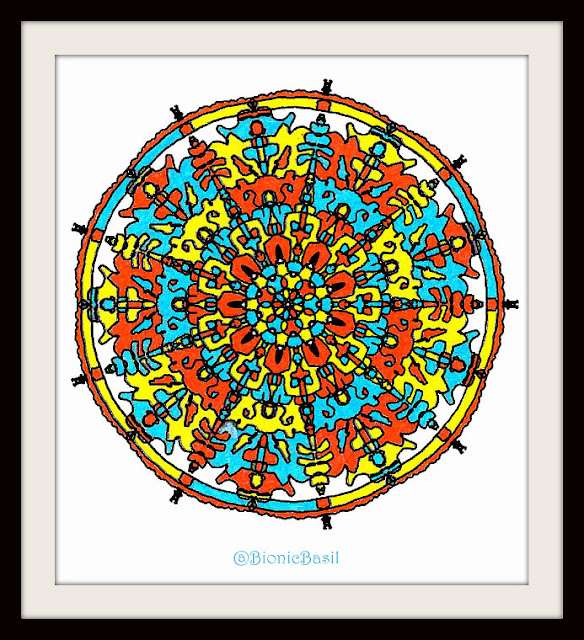