How are mew on this fine and frosty morning?  The temperatures dropped down to zero here on Friday evening and have stayed purretty cool fur the entire weekend so we've been doing a spot of reclining in front of the fire, as to be honest it was a bit fresh outside fur our paws! MOL

Actually all things considered the average daily temperatures have been quite high fur the time of year, we measure this by how many jumpers, body warmers and coats the P.A. wears, and up until Friday it was just a jumper and body warmer - like seriously that is unheard of fur mid to late November, she's usually bundled up with jacket, scarf and gloves too and they say there's no such thing as climate change - PHOOEY!!!

As I said we were enjoying the warmth of the wood-burner, so this was our OM-ing sesh this week... we call it 'Triangulation OM-ing' and let me tell mew, our Zen Harmonies were so ZEN aftur this it was quite unbelievable, so if mew can get three of mew together we highly recommend this purractice fur maximum zen-ness! 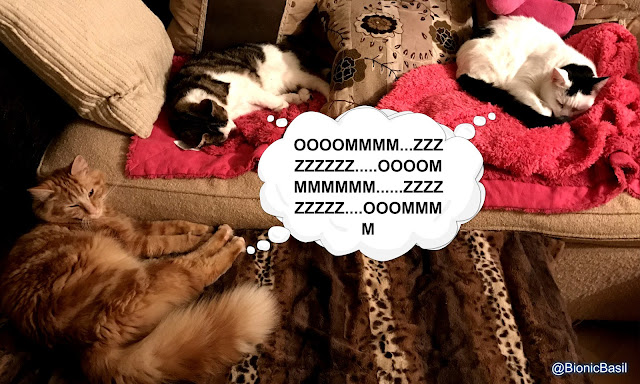 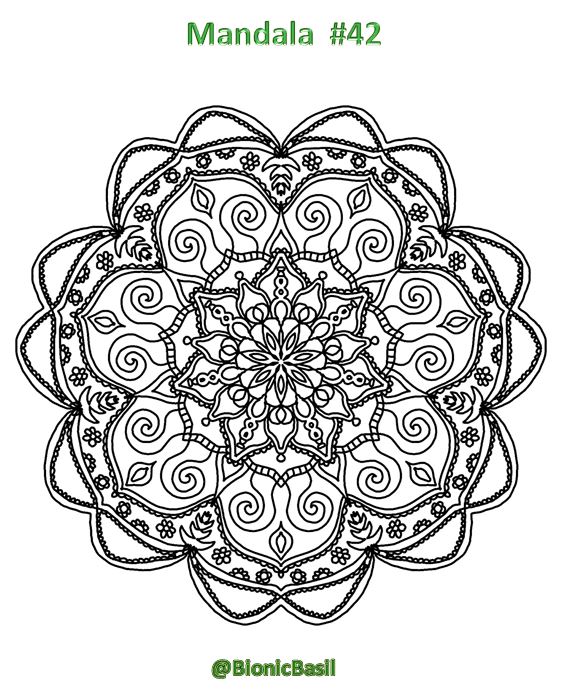 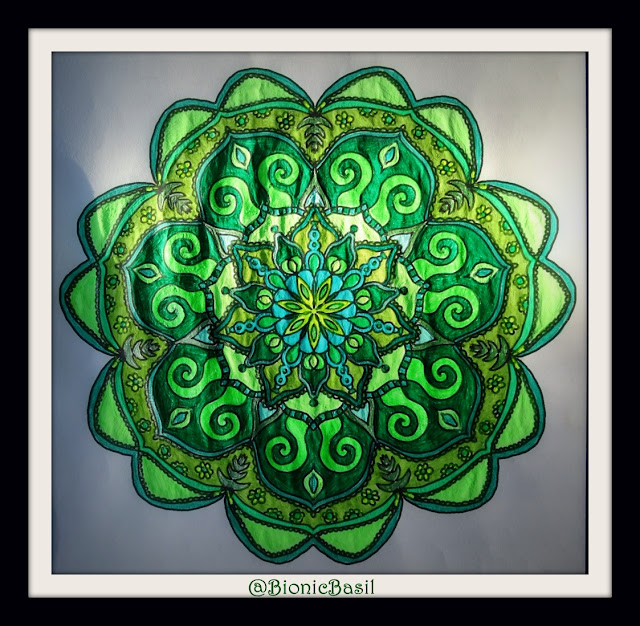