We were furry lucky to get some sunshine offur the weekend, so Parsley decided to go and do his OM-ing outdoors. 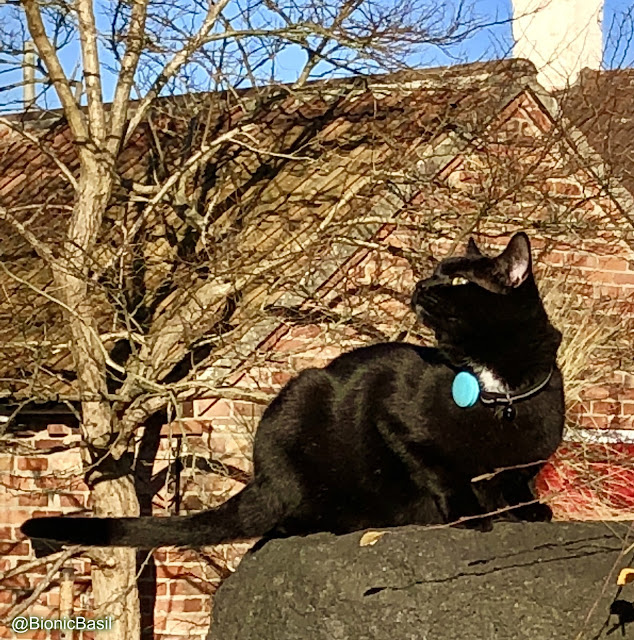 And sat atop of the mill-wheel cake, he Om'd his little heart out.

Don't mew feel better already?  I know we do... 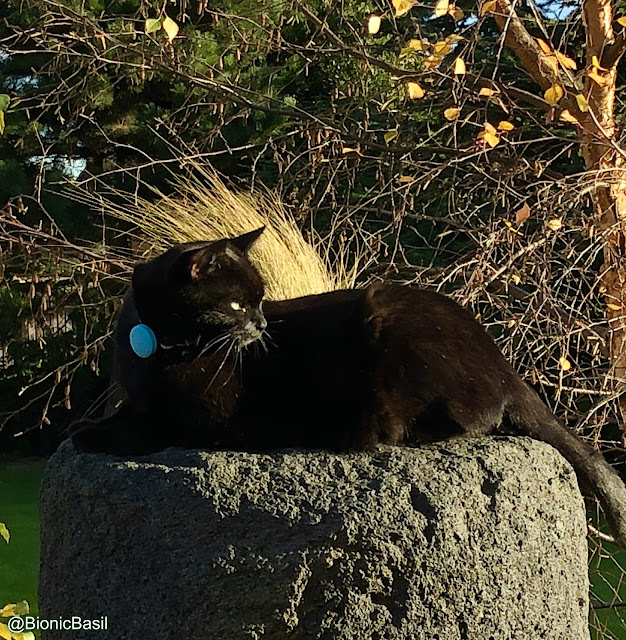 ....and Parsley is now feeling epic! 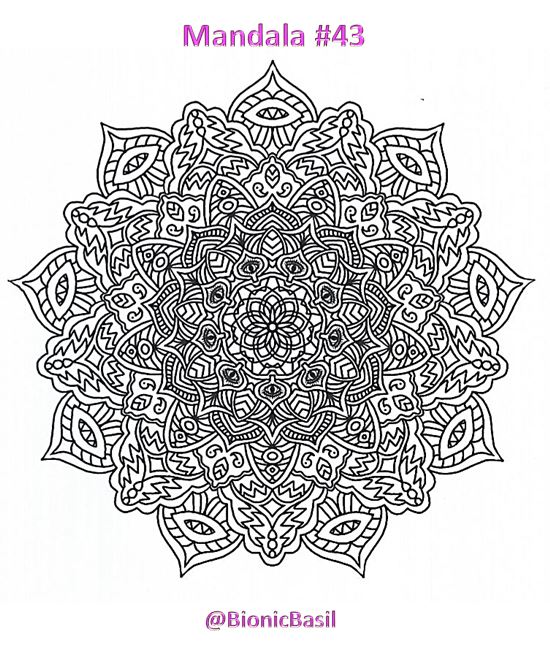 
And here's our finished version... 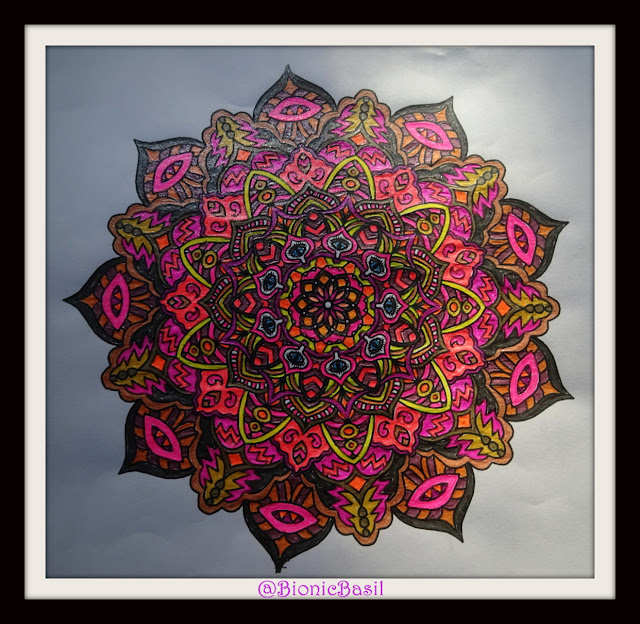 So on that note we'll say bye fur now and hope to see mew tomorrow fur part XIV of The Last Big Jolly.