Where is Westminster? on Brain Training with Professor Basil P.H.D. #26

Howdy pals, do mew effur watch your peeps and think:-

OMC what are they doing now?

How do they manage to get through a day unscathed?

Really, mew're not actually going to touch that are mew?

NO NO NO don't stick your fingers in there!

Seriously, did they just say that out-loud?!

So do share with me what your peeps do?

As I'm curious to see if me and B Team are alone in our be-mews-ment of the rather bizarre hooman-condition. 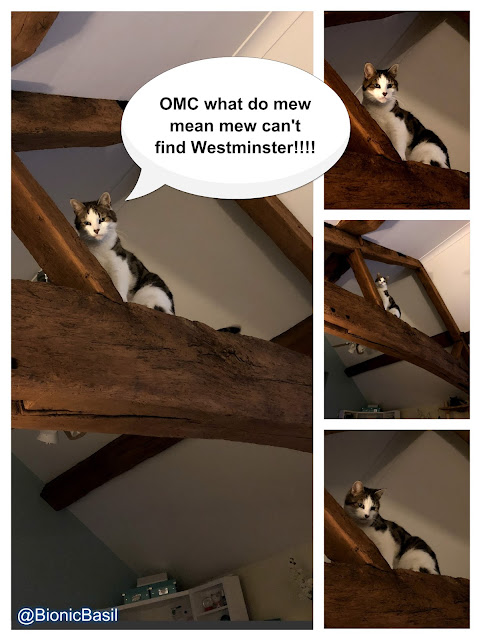 Fur instance, aftur I've made the pawesomely pawesome wurdsearches fur mew effury week, I get the P.A. to sit and do it, to try and help her stave off onset-age-related-stupidity and onset-errant-mind-slippage.

And this week while I was spying on her progress from my perch as she was searchin' all those wurds I heard her muttering something about not being able to find Westminster.

"Seriously are mew stupid or did mew furget your glasses again?  It is there in the wurdseach!" I said with mild be-mews-ment. "I know because I put it there!"

"Trying? You're trying Basil, now where is Westminster?" she asked.

"If I tell mew, that kind of defeats the whole purrpose of Brain Training... find it yourself!" I smirked.

Mew know what she did aftur that... aftur she did eventually find Westminster?

She made a paper plane from my puzzle, launched it at me and said. "Stuff your wurdsearch dude!"

It's a good job she's a rubbish aim! MOL

If mew feel the need to catch up on any of the previous puzzles, here's the links: 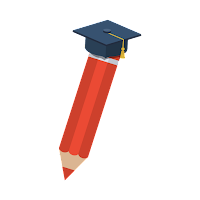 It's time to get those little grey cells wurking... 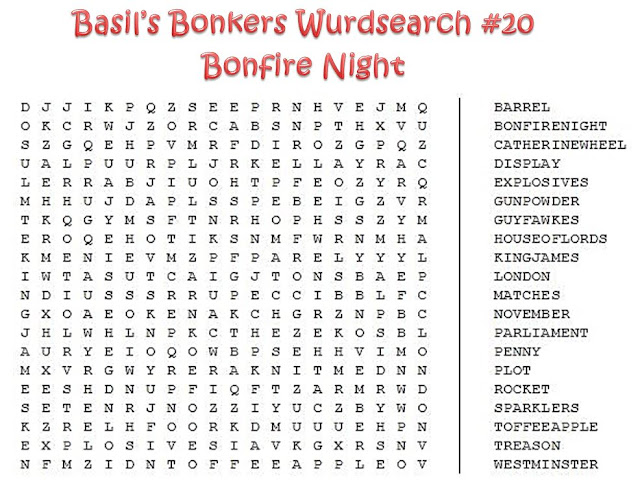 [just right click to save the wurdsearch to your 'puter or print it off.]