Time To Give Those Little Grey Cells a Workout on Brain Training with Professor Basil P.H.D. #49 Schools Out Fur Summer & Prize Giving

So without further ado, the magnificent Eastside Cats are our offurall Jigsaw Puzzle Champions as they annihilated effurypurrdy's times throughout the entire term/semesta.

Guys many congratulations, mew take puzzling to a whole new dimension fur sure and here's your nearly almost real gold trophy, display it proudly as mew deserve it so much fur your epically epic skillz! 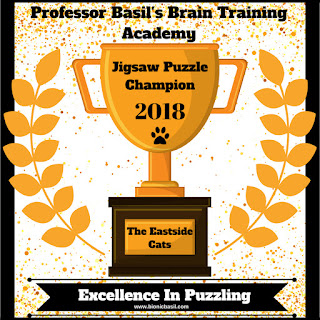 The rest of the class, effuryone who purrticipates effury week, mew are awarded our Excellence in Puzzling Runner Up nearly almost real gold star!

Congratulations guys and it's been amazing to see how well mew've done, and I can't tell mew enough how truly, epically proud I am of each and effuryone of mew! 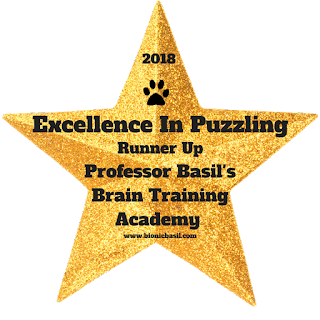 It's been an absolute purrleasure to be your Professor again in the 2017 - 2018 academic year, but don't think that means there's no wurk today! MOL 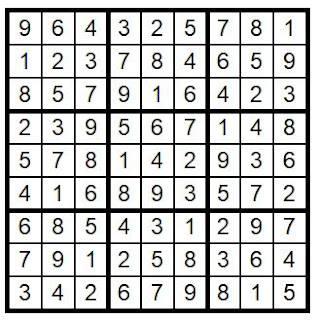 As I won't be here next week with a brain training post, I didn't see the point in making a Sudoku puzzle fur mew today! MOL

Amber reviewed Bodacious The Shepherd Cat yesterday, so I thought I'd continue the theme with a Farming Terms Wurdsearch. 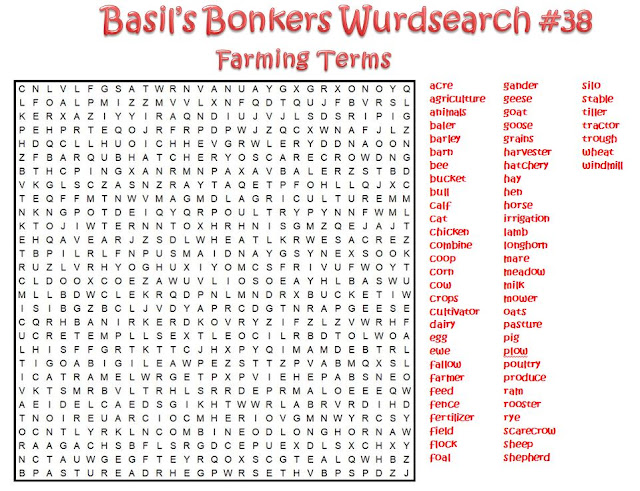 And here's this weeks jigsaw puzzle, featuring me and Ramsbottom from Amber's post yesterday. 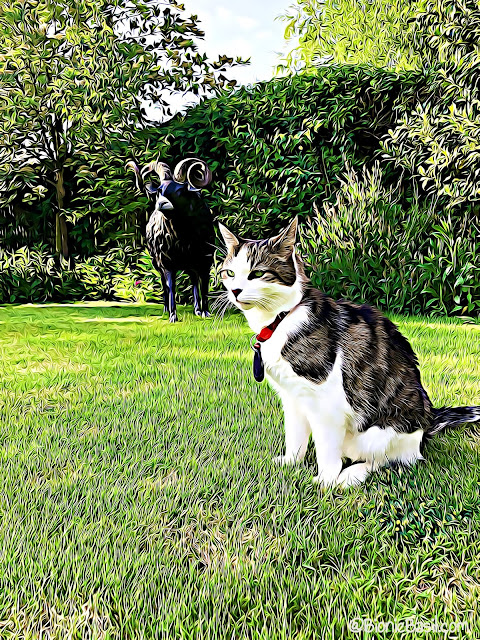 Don't furget if the pictures are too small here, mew can make it bigger by clicking the right hand bottom square and it'll make it full screen sized.

My new jigsaw page will be live in the morning, and mew'll find the page at the top of the blog, a new jigsaw will be put up effury week so mew can keep your paw in while school is out. And finally I get to say the wurds...

But don't furget I'll be back in the Autumn/Fall with oodles of more Brain Training just fur mew.

Until tomorrow... and don't furget to stop by as it's my 16th Birthday pawty and we're having the most epic pawty mew've effur seen!