Colouring with Cats #71 ~ Getting Your OM on with Mandalas on Mondays ~ More OMs Are Required!

How are all our wunderpurr furriends today? We do hope mew've recovered from your Thanksgiving festivities and if mew have any turkey left, we are quite partial to a sandwich! MOL 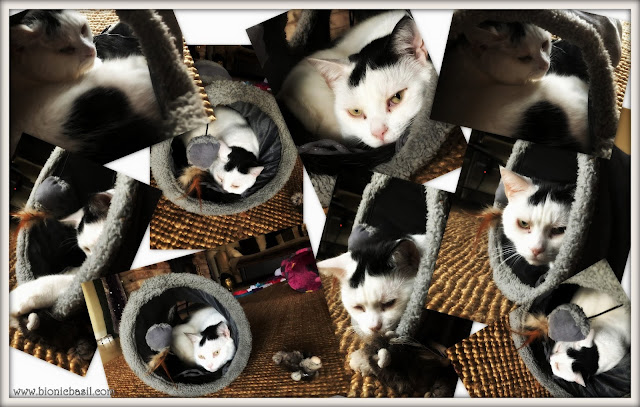 Smooch has been hiding out in the fluffy tunnel this weekend, so he decided to OM on with his little mousie furriend in there furst!

Then he decided OMing alone wasn't happening, so he summoned the ENTIRE B TEAM to OM along together... OM along with us... 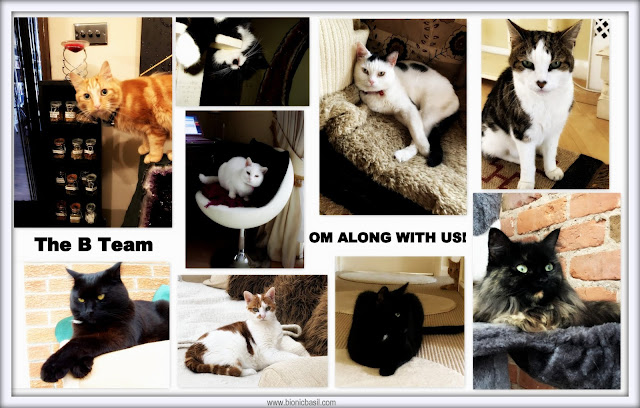 OH MY COD, it is magnificent to have the whole crew together today!

Mew may be wundering why there's even more OMing happening than usual, well the P.A. doesn't feel too well at the moment, she's rather flat and run down, especially this weekend, so we thought she could do with some extra OMs happening to get her Zen Harmonies boosted, if she doesn't perk up soon we're gonna have to banish her to level 8 in the bunker fur an indefinite period of time! MOL 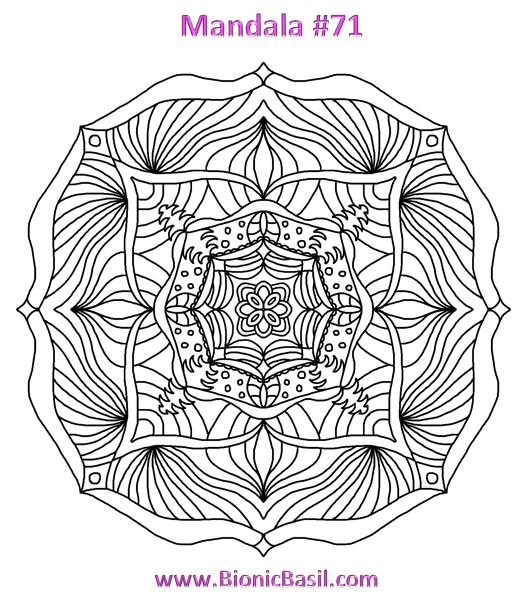 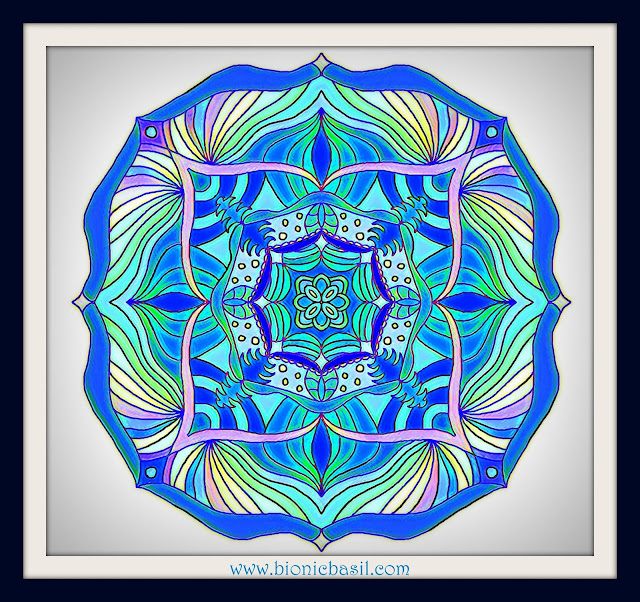 Coloured on the iPad and then transformed in Prisma, this time we chose the effect -  Spruce