Welcome To Summer, Lolling With Smooch and Parsley Po-leeces The Burd-Feeder on The Pet Parade 358 with Dash Kitten, Barking from the Bayou and US!

And finally summer is here, well actually the weather was glorious in April and May, though the beginning of June did let things down somewhat, howeffur it looks like its redeeming itself this week as we're expecting highs of 30c or 86f, which is purretty scorchio for Mewton-Clawson! 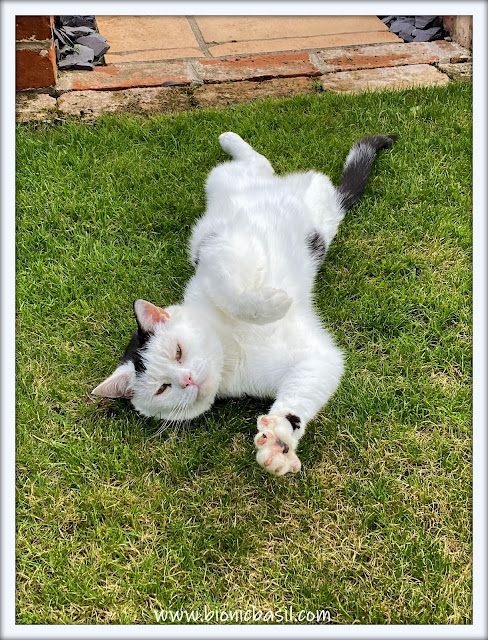 Smooch was loving the warmth as he lolled on the lawn, upside-down, though Melvyn decided to keep cool on the landing. When asked if he was joining us, this was his response - we only saw his ears peaking atop the basket! MOL 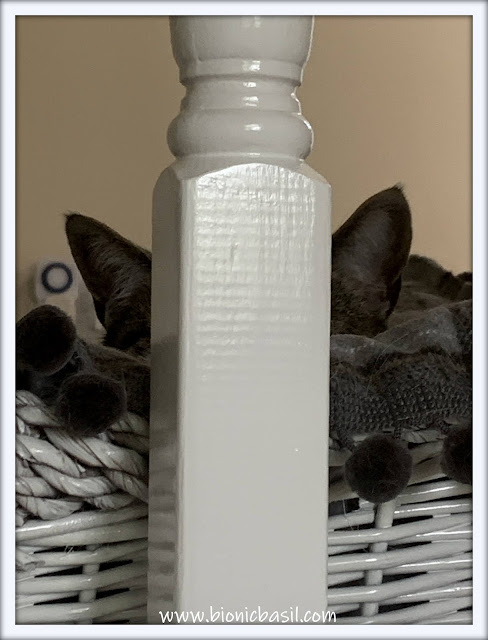 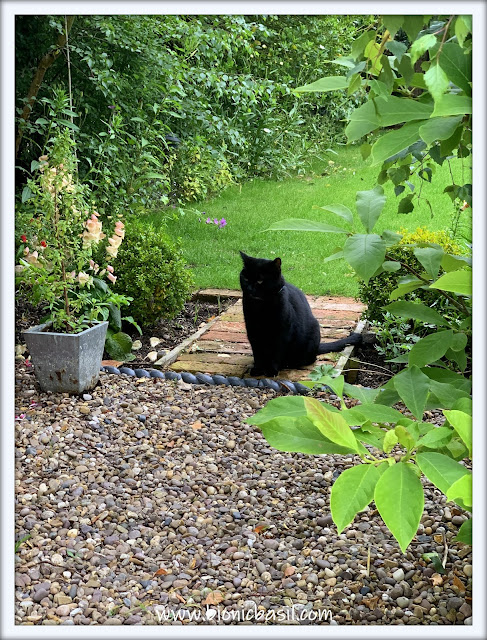 We had begun to wunder what Mr Parsley Sauce does in the garden as we can't always see him, though we know he doesn't go far. But a couple of times recently he's been MIA [missing in action] for quite a few hours, and it transpires that he's sitting or lying under the trees and shrubs by the fence - just to the left of where he's sitting in the picture - and directly above him in the tree is one of the burd-feeders.

Many times during the day the birds make a terrible racket, squawking and screeching; they start squabbling offur food and worms, so Parsley is appurrently po-leecing all this bad behaviour and trying to keep the peace and tranquillity vibes stable in the garden.

What have mew been up to this week, did mew have any exciting indoor or outdoor adventures?

We'll be back tomorrow with a fab sponsored post, so we do hope mew can join us then and don't furget to hop around the wurld with us on the Pet Parade below.