It's September & Today's Corn Moon, Who Did THIS To The Snuggle Buddy? and Ginger Cat Appreciation Day on The Pet Parade 369 with Dash Kitten, Barking from the Bayou and US!

Oh my cod, it's September, where have 8 months gone? It doesn't seem 2 minutes since the clocked ticked 12 o'clock for the start of 2020, and we, the wurld we, were all filled with hope and joy for a great year ahead... who knew back then that this would be the year that the whole wurld literally stopped!

Anyhoo, let's welcome September and the changing of the seasons, and today we can see the full moon; it's called the Corn Moon and will be at its zenith at 06.22 am GMT, so just under 6 hours from now UK time - at the time of this post going live.

The name Corn Moon comes from Native American traditions and mew can learn all about
it at The Old Farmers Almanac, we love the almanac as it's filled with history, tradition and so much knowledge, so do check it out if mew like that sort of stuff.

Next up this week is, Who Did THIS To The Snuggle Buddy?

Remember this little dude, who we made last year as part of Crafting For Your Shelters week in July?

Of course, mew do, how could mew furget that smiley face! Well, the other day the P.A. was tidying up on the desk where we have the pink fleece snuggle mat and other toys and T.S.B. [aka The Snuggle Buddy] was laying there staring off into space, so she picked him up and was just about to start getting all the cat fur off him when something caught her eye. 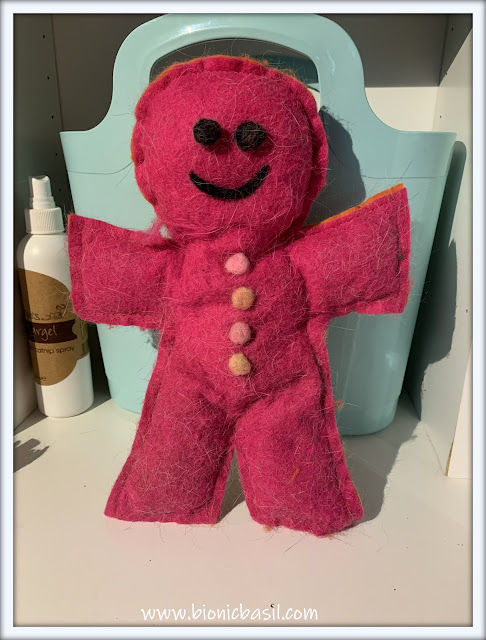 She flipped him over and found this! 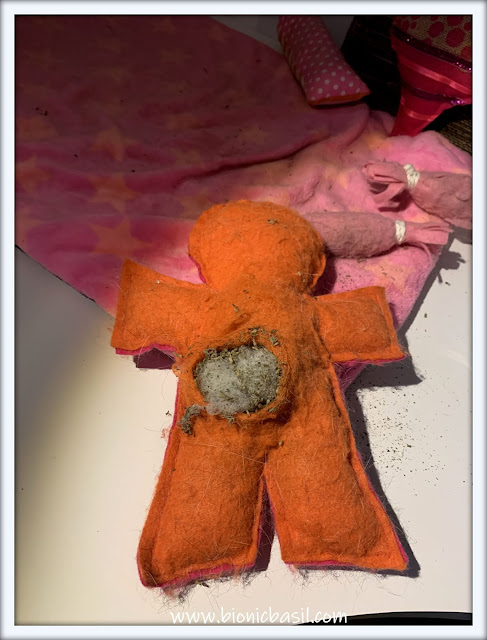 A great big hole in his left buttock - OH DEAR - with catnip everywhere!

Someone had mutilated him, tore him a new backside and ripped his innards out, the P.A. is still in shock and nopurrdy has owned up to the crime, but all may not be lost as the P.A. thinks she can patch him up with a bit of micro-surgery-sewing and then a few days recuperation, but more on that as it happens, we'll keep mew updated - but the good news is, he can get some fresh catnip and new stuffing! MOL

And finally in news this week, yesterday was Ginger Cat Appreciation Day, so here's our favourite pic of Fudge being all supurr, mega, epically ginger just for mew! MOL 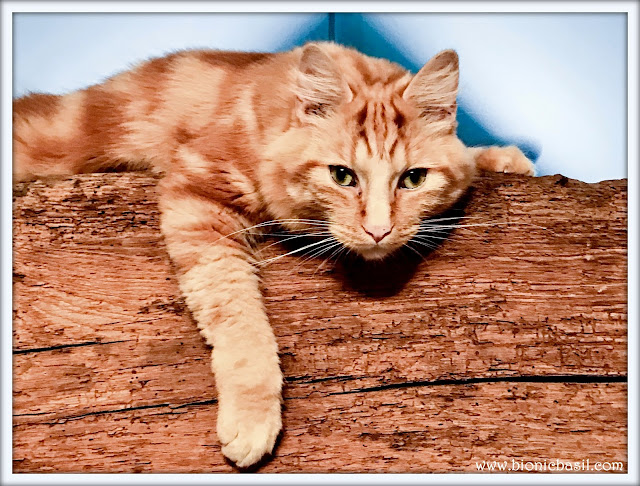 Check out Fudge's 50 Shades of Ginger post from last year, which pic is your favourite?

We'll be back on Friday with our usual Fluffer post and for those of mew wundering when Amber is starting her book reviews again, she told us exclusively today that she's starting back on Friday 2nd October and she's got oodles of brand new books to share so we hope mew're ready for that!

It's time for us to pop off but don't furget to hop along on the Pet Parade below. 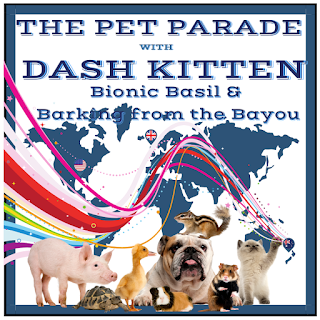 Other Blog Hops To Join in today: 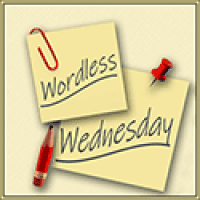 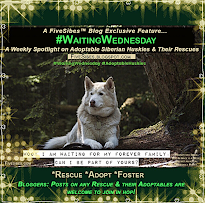