Welcome to our weekly round-up on The Pet Parade.  Furstly don't furget that mew still have time to enter our fab give-away to win one of these gorgeous designer cushions from the pawesome peeps at Royal Cats & Dogs. 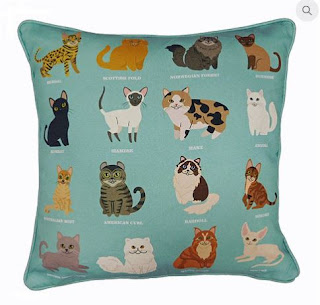 Now we know that mew want to hear the full report from The National Pet Show last weekend, well here goes, it was BRILLIANT!

And here's our little intro movie

The P.A. got to meet the pawesome peeps from Catiplla, mew may remember we did a little promo fur their kickstarter campaign a while ago and she got some stickers off them so at some point they'll be bundled into one of our future give-aways. 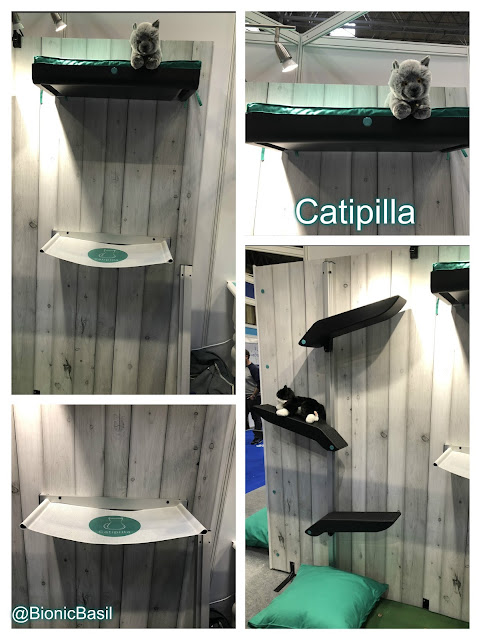 This company make things for small anipals, but the P.A. thinks it would make pawesome catio and/or cativity centre fur kitties. 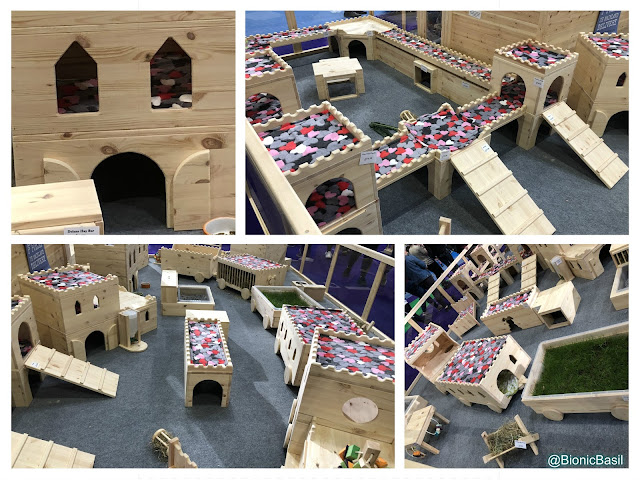 Dad spoke to the owner of the company and apparently this collection below is fur cats. 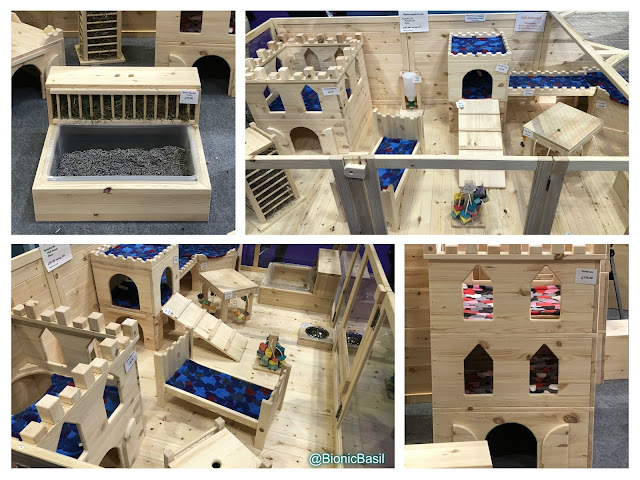 Though when the P.A. posted in one of the catio facebook groups the peeps all said it was bunny/ferret/guinea pig/hamster stuff!

But anyhoo, the P.A. says it would be purrfect fur cats and she's going to buy us the castle, bottom right.

Then the P.A. and Dad met Todd, isn't he fabulous? 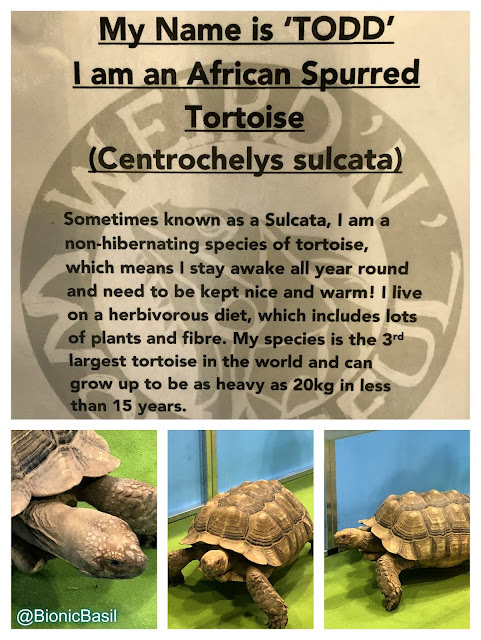 There were lot's of lovely things to see and buy, although it was noted that it was primarily geared more towards our K9 furriends.  There were a couple of cat shows happening, but it was so busy the P.A. could barely take a picture as effurypurrdy wanted to see the beautiful kitties. 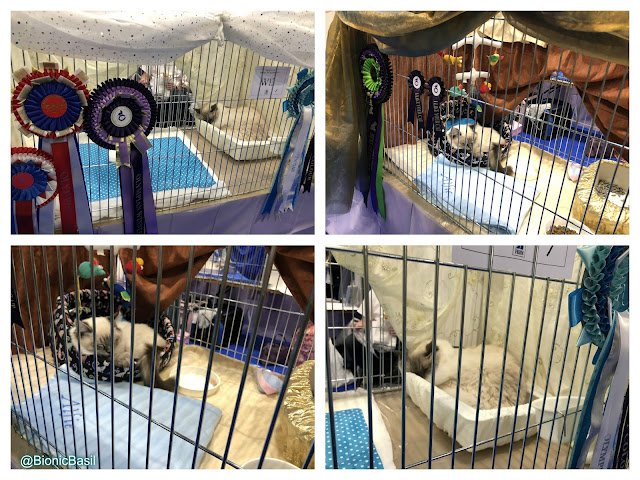 There were plenty of cute anipals there too including miniature ponies, donkeys, burds of prey, parrots, reptiles, budgies, hens, mini beasts, aquatic displays and even alpacas.

It was certainly well wurth going and meeting all the lovely peeps on the stands and seeing what gorgeous things were fur sale! MOL 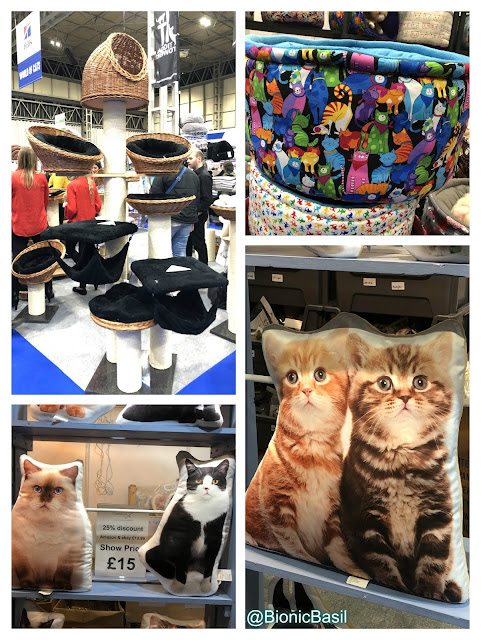 And the P.A. and Dad are looking furward to going to the one in London next May.

Before we move on, we have to say:-

Very many thanks to Fitz All Media Ltd for sending us the tickets, an epic day was had by all!

Sunday Selfies ~ Did Mew See That?

Email ThisBlogThis!Share to TwitterShare to FacebookShare to Pinterest
Labels: Barking from the Bayou, Bionic Basil, Blog Hop, Give Away, Rascal & Rocco, the national pet show, The Pet Parade