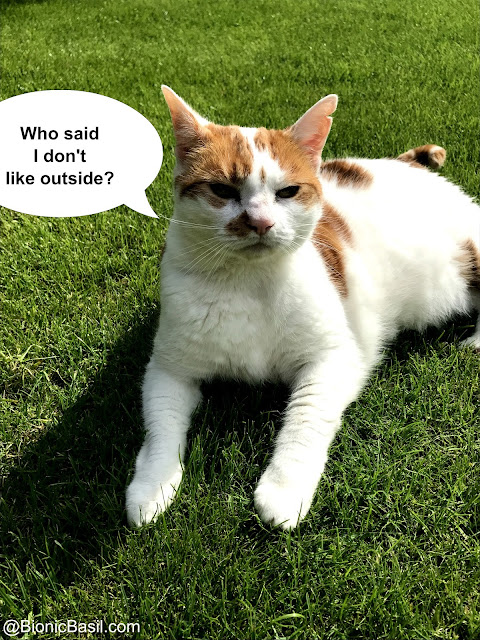 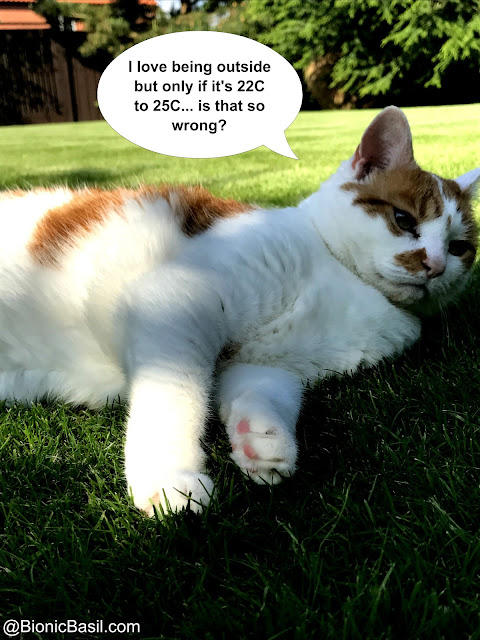 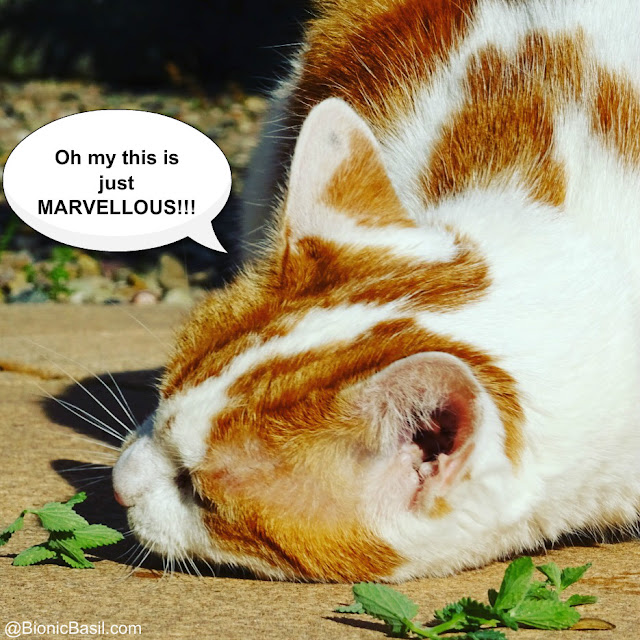 And let me tell mew it was pawesome, and who knew our plants would recover so well aftur the Heathen Kittens from next door nearly cleaned us out a couple of weeks ago, it just goes to show mew that a bit of warmth, gentle watering and some TLC wurks wunders. 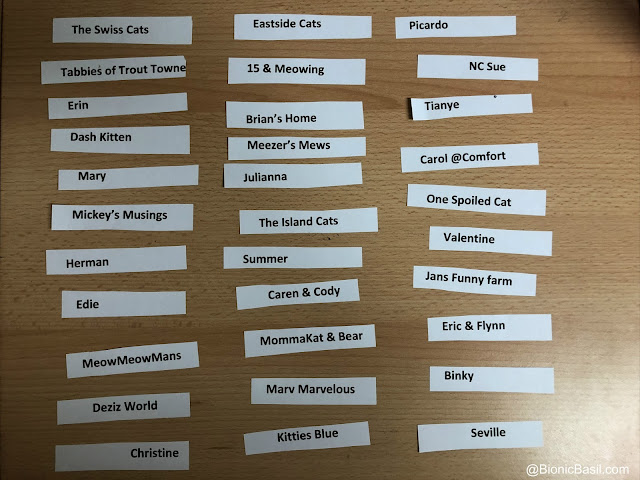 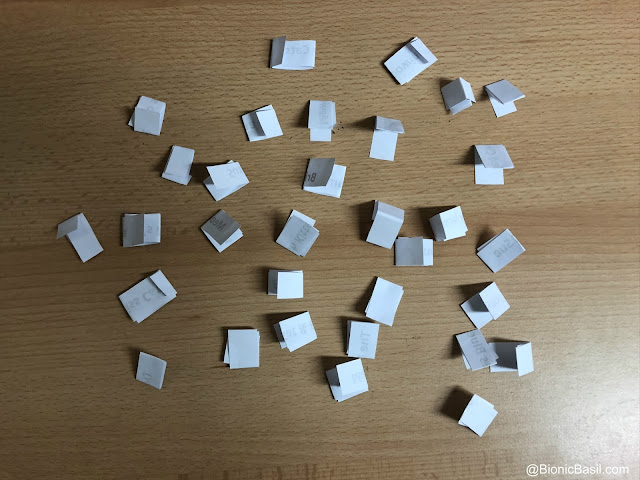 Don't wurry if mew missed out this time, it's Basil's Birthday on 1st of June, he's 16 this time and then it's Fudge's birthday on 21st of June, so there's still more give-aways to come offur the summer, with Parsley on 31st August and Pandora 18th September followed by yours truly on October 24th, so that's 5 more chances mew have in the next few months to get your paws on one of our epically epic goodie bags!

Even though there's no tech or cell-phones, computers or the like, and reading that the characters have to find a pay phone or borrow a telephone makes me smile; ah the good old days before life became a frenetic, million-miles-an-hour stress vibe with all this tech that was supposed to make life easier.